Tracy McCool is an American journalist, who works in Fox 8 News, and also in other networks. She is world known for being an anchor, a host, and a producer. So let’s proceed to take a peek into her professional and personal details through this wiki!

Born on 6th April, Tracy McCool’s hometown is in Cleveland, Ohio. She is American born journalist, belonging to white ethnicity. Her zodiac sign is Aries. For high school qualification, she went to Copley High School. She graduated from Kent State University holding a Bachelor’s degree in broadcast news.

Tracy started her career as an intern. Right after her internship, she became a producer. However, she left Fox 8 News, with a promise to be back. Then she started her work as an anchor in ABC affiliated WSYX-TV and also in Fox-affiliated WTTE TV. She also worked for NBA affiliated WICU-TV. 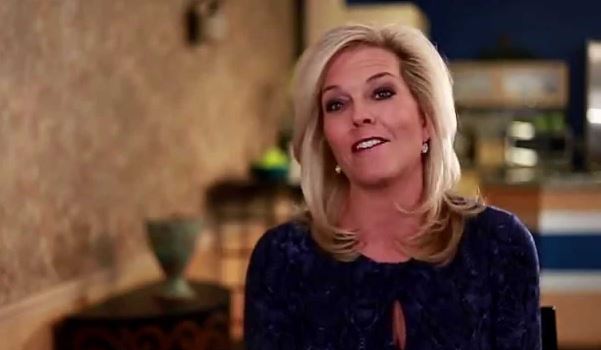 In 2000, she came back to Fox 8 News, and this time as an assignment reporter. She also anchored news of 5, 6, and 10 with Lou Maglio, and Bill Martin. Here is the video of her birthday surprise.

Here is the picture of this year birthday:

Tracy is a married woman. She is blissfully married to John McCool, in a private wedding ceremony in the presence of close friends and relatives. After exchanging vows, the pair is living in Akron area. Last time, both were seen golfing and skiing together.

From this marriage, Tracy is blessed with two children. She named them Cassidy and Carter McCool. She is mostly seen spending quality time with her kids and husband.