Carson Lueders is a singer-songwriter and guitarist. He initiated playing guitar at the age of five. When he was ten years old, he became one of the finalists of Spokane’s Got Talent. Now he has over 1.16 Million subscribers in his self-titled YouTube channel.

Carson Lueders was born on the 26th of July, 2001, in Spokane, Washington, USA. His star sign is Leo. He holds American nationality with white ethnicity.

Carson Lueders was into music from his very childhood. At the age of 5, he got enrolled in guitar lessons as a birthday gift from his parents. Just a year after, he featured in a local radio station called KIXZ96.

Then, he went to Spokane’s Got Talent at the age of ten and became the finalist for the event. 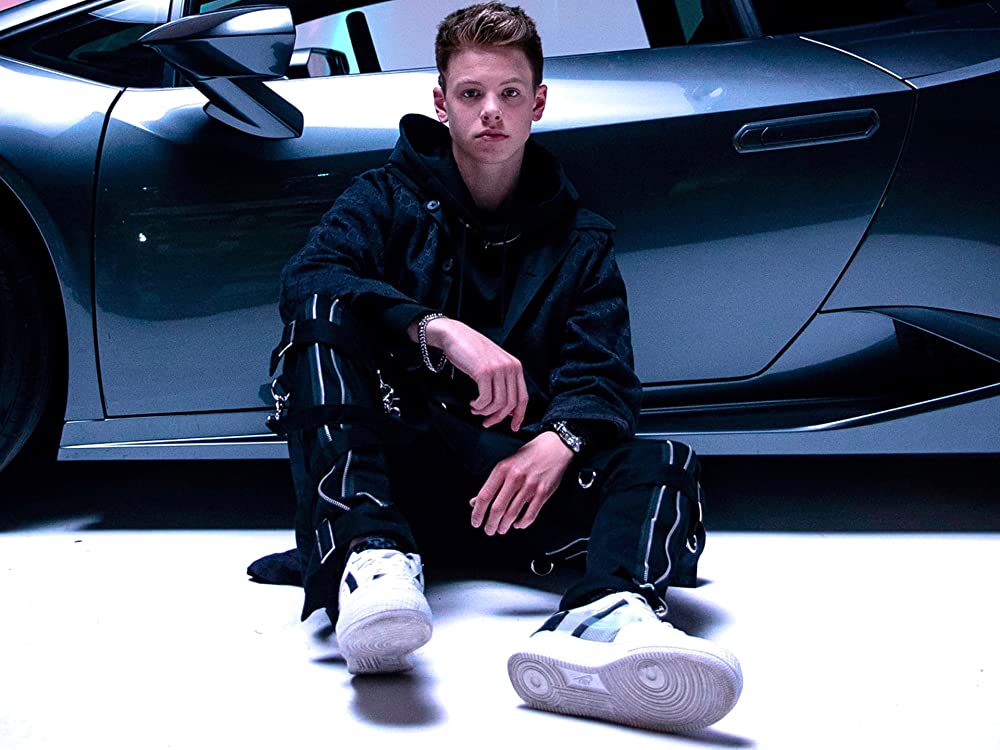 Later, he got into Youtube: he started creating various content for the viewers by utilizing his voice. He wrote different songs and released them. Some of his songs include Beautiful, Take Over, Crush Out, Bae Back, and You’re The Reason.

Not only is Carson in the Music Industry, but he has also featured in a web series named Chicken Girls – which was aired in the year 2017. Carson played a character named Ace in the project.

Carson’s net worth is estimated to be around $1 Million.

Carson Lueders has not revealed any kind of information regarding his present love life yet. 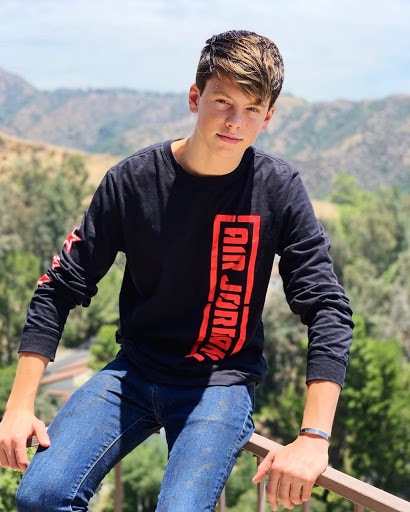 However, it is known that he was in a relationship with Jordyn Jones and Madison Lewis in the past. As Carson has not given out much information about these relationships, all details remain a mystery.

Carson Lueders was born to Jon Lueders and Diane Lueders. His parents always supported his choice of career, so much so that they let him get homeschooled.

Other than his parents, Carson has two siblings named Jackson Lueders and Olivia Lueders in his family. His siblings feature in his YouTube videos time and again. 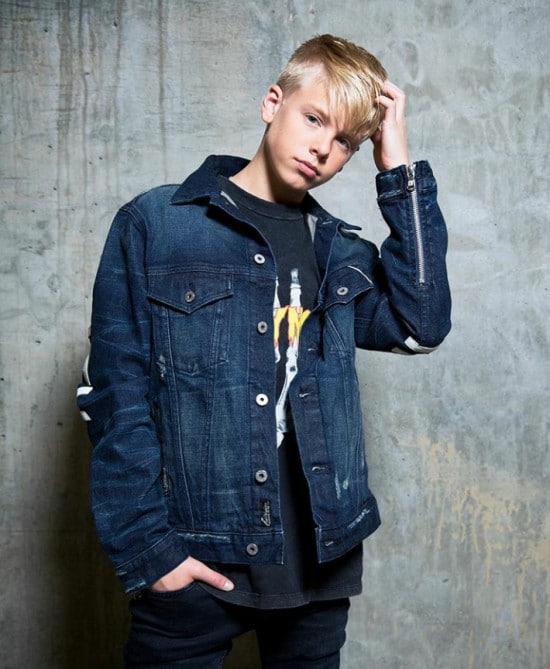 Carson Lueders stands 5 feet and 3 inches tall, weighing approximately 55 kgs. He has a slim type body figure, but his exact body measurements are still not available to date. But, it is known that he has got brown eyes with blonde hair color.