Cokie Roberts was an American Journalist and author who had served for the company like NPR and ABC News for four decades. On National Public Radio(NPR), she used to work as a regular roundtable analyst for The Week With George Stephanopoulos. On top of that, she had served as an on-air analyst and a commentator for the ABC News network.

Cokie Roberts was born on 27th of December 1943 in the city of New Orleans, Louisiana, U.S. She died on 17 September 2019 in Washington, D.C. Cokie was the daughter of Lindy Boggs and Hale Boggs. She had two siblings sister Barbara and Tommy. She earned her education from an all-girls school of Academy of the Sacred Heart in New Orleans. However, Cokie graduated from Stone Ridge School and later went to Wellesley College and received a degree of BA in Political Science.

Cokie Roberts, who contributed most of her lifespan as an analyst and political reporter for NPR and ABC News has died at the age of 75.

Her death news was announced by ABC on Tuesday, 17th of September 2019. The report also concluded that the 75-year-old died from complications of the disease caused by breast cancer in Washington, D.C. 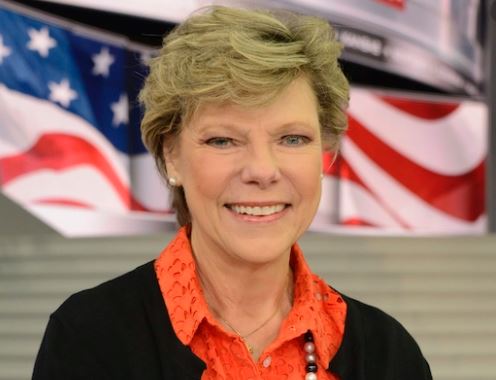 Furthermore, Cokie had been battling with breast cancer since 2002 and got successfully treated at the time.

As for now, where her funeral will take place remains unknown.

The late journalist, Cokie began her career by serving for National Public Radio (NPR) as a senior news analyst in 1992. After working for ten years, she worked as a political commentator as well as a chief congressional analyst for ABC News. Then, she appeared as co-anchor in ABC News’ channel in Sunday morning broadcast named The Week with Sam Donaldson & Cokie Roberts.

Before serving with the NPR, Cokie was working for CBC News as a reporter in Athens, Greece. Not only that, she has been awarded the Edward R. Murrow Award, 1991 Emmy Award and Walter Cronkite Award for Excellence in Journalism.

Before her death, Cokie’s net worth was estimated at $5 million.

Before her death, Cokie had found a great companion who understands her better than the rest of the world. We are talking about her husband, Steven V. Roberts whom she shared her vows back in 1996. Her husband is also an author and journalist by profession. Together, the couple has written a weekly column of United Media in the Newspaper. 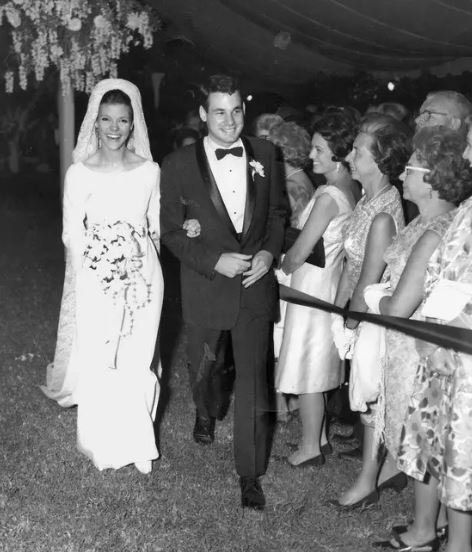 Moreover, Cokie and her husband, Steven has welcomed two children; a son, Lee Roberts and a daughter, Rebecca Roberts. Their daughter has been following the footstep of their parents as a Journalist, but their son occupation remains unknown.

The 75-year-old, journalist was born with the real name called Mary Martha Corinne Morrison Claiborne Boggs. She was born as the third child and youngest daughter to her parents, Hale Boggs and Lindy Boggs. Her father worked for the U.S. House of Representative as the former House majority leader and her mother as a member of the U.S House of Representatives. 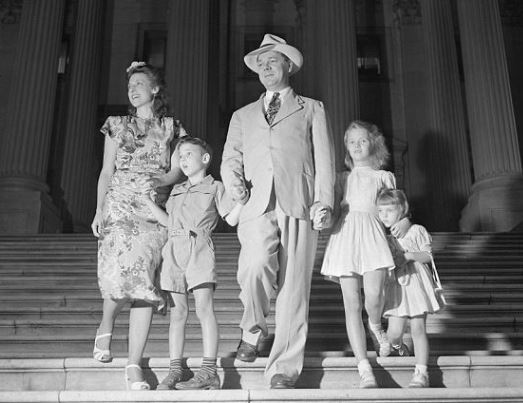 Cokie’s father died due to a plane accident in Alaska in October 1962 whereas her mother passed away on 1st March 2001.

Furthermore, she grew up along with her eldest sister named Barbara Boggs Sigmund and elder brother, Mr. Thomas Hale Boggs Jr. Cokie’s sister died in 1990 after battling with cancer for eight years. Her brother died due to heart attack on 15th September 2014.