Most of the cast members of Jersey Shore are married already. Moreover, the female casts of JS Family Vacation already tied a knot with their partners. Deena Nicole Cortese too married her husband and is also known by the name Deena Nicole Buckner. Now let’s know more about her, including her married life and net worth through this wiki!

Born on 12th January 1987, Deena Nicole Cortese is a television personality. She was born in New Egypt, New Jersey, USA. She holds American citizenship and belongs to Italian ethnic background. Her zodiac sign is Capricorn. Deena was born to Joann and John Cortese house. She has a sister named Joanie Maiorella. She graduated from New Egypt High School and attended Brook dale Community College. Her name is popularly known for being cast member of MTV Jersey Shore.

Deena started her career in 2010 through MTV show named New Year’s Bash 2011. After that, she made an appearance in ‘Jump Start Live’ and ‘Good Morning.’ Deena did the audition for season 1 of Jersey Shore but was rejected. However, she was taken in as a cast in season 3. After being a part of the show, she gained massive popularity and was offered in others many television series. 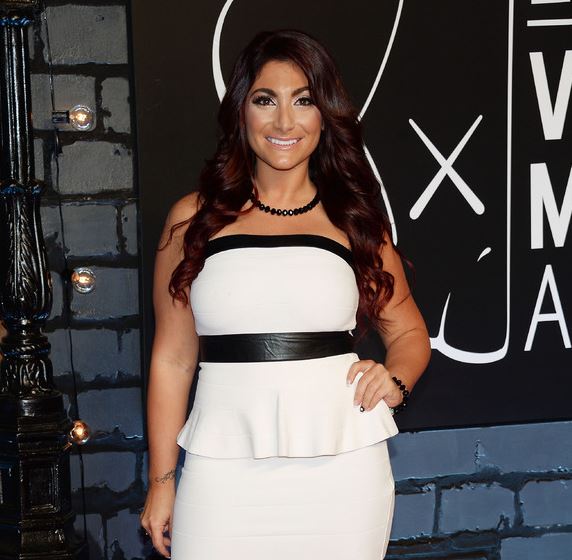 The other projects she appeared in includes When I was 17, Snooki & JWoww, Couples Therapy, Jimmy Kimmel Live, Ellen: The Ellen DeGeneres Show, Nail Files, and Jersey Shore Family Vacation. Her net worth as of 2018 is $1 million but has not revealed her salary.

The 31 years old Deena is a married woman. She married boyfriend turned husband Christopher Buckner in a romantic ceremony on 28th October 2017. They dated for four years after getting engaged and got marriage after 11 months of engagement.

Deena was looking very pretty on her wedding dress. She wore a strapless gown as a bridal dress, with a flower bouquet on her hand. She shared her wedding pictures on her Instagram profile later. The pair, as of now, is living a happy married life. Before marrying her partner, she dated Pauly D, Jeff Miranda, and Chris Manzo.

Deena is a beautiful lady with the height of 5 feet 2 inches. She has a long black hair, and her eye color is light brown. As she belongs to Italian-American ethnicity, her skin color is white. The information regarding her body measurements is not provided. 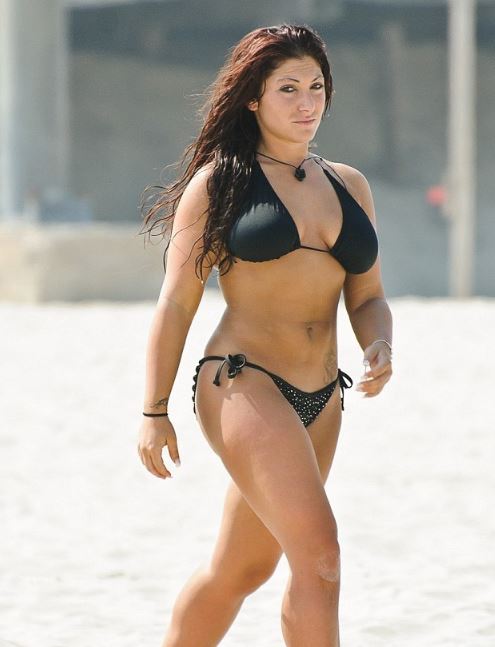 Deena is also active on social accounts and has good numbers of followers. She has 1.5 million followers on her Instagram and Twitter.