Fleur de Force is a social media influencer who used YouTube to start her career in the world of make-up influencers. She started her career uploading videos on her channel and has since then earned millions of subscribers and followers. Likewise, she is also popular on other platforms like Instagram and is often sharing posts on beauty products and make-up.

Fleur de Force was born in 1988 in England. She celebrates her birthday on July 19, which makes her age 32, and her birth sign Cancer. She holds British nationality and comes from White ethnicity.

Fleur started her online career in 2009 when she uploaded her first video titled, “Dogs Love Urban Decay Primer Portion Too… How to Depot UDPP!”, on September 30. Although Fleur had a talent for makeup, she was inspired to become a beauty vlogger after watching one of the interviews of Taylor Swift where she mentioned loving make-up tutorials on youtube. Since her first video, Fleur has earned over 1.37 million subscribers on her channel and over 214 million views.

Her videos are based on vlogs, make-up, beauty tutorial and many others. Besides, she is also quite popular on Instagram and has over 763k followers on the platform. Because of her popularity, Fleur has advertised various brands on her Instagram and YouTube. She has also appeared on Project Runway All-Stars in December of 2013. As of 2021, Fleur De Force’s net worth is still under review.

As a beauty vlogger, it’s no surprise that many of Fleur’s followers are curious to know about her married life. The influencer has already tied the knot with her amazing husband Mike de Force on August 24, 2013. Despite being married for years, Fleur keeps her love fresh and is often featuring her husband on her Instagram on various occasion. She also celebrated her 7th anniversary sharing a picture of their wedding and a short caption that read,

“7 years ago today ❤️ Time really does fly when you’re having fun! Love you” 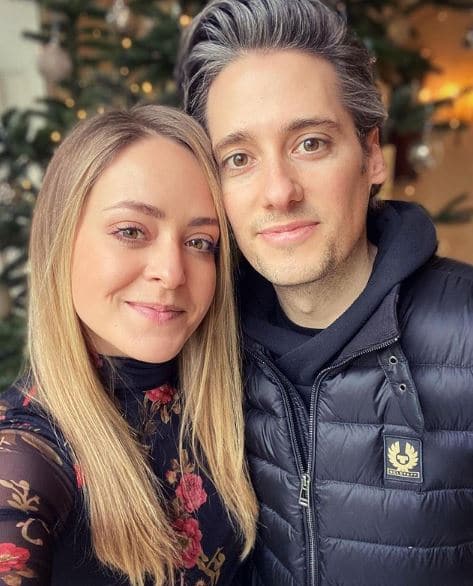 Moreover, Fleur’s family also consists of a daughter, River, born on December 28, 2017. Regardless, Fleur is often flaunting her adorable family on Instagram.

Besides, the family also has pet dogs whom she features on her posts.

Although Fleur’s father’s name remains hidden, she has shared the name of her mother Stephanie Westaway. Likewise, her family also consists of her two sisters, Hannah and Becky. Hannah also runs a collaborative YouTube channel with Fleur, Bride De Force.

Fleur De Force has not shared the exact details of her height and weight. However, the Instagram influencer has an average height and a body with stunning curves. Likewise, her beauty is further enhanced by her gorgeous hazel eyes and blonde hair.