Matthew Trebek is the only son of the late Alex Trebek, a famed game show host who became a household name in the US due to his 30+ years hosting the famous quiz show Jeopardy. Besides, he is a successful restaurateur who has built a respectable mini-hospitality empire in Harlem, New York.

Originally from Los Angeles, California, Matthew Trebek was born on 03 February 1991 under the star sign Aquarius. The 30-year-old is American by nationality and belongs to mixed ethnicity as he has Ukrainian, French, and English heritage.

Trebek attended an Episcopalian school named Campbell Hall, beginning in kindergarten and graduated in 2009. He then graduated with a Communication and Business Administration degree from the Fordham University in 2013. Furthermore, he also studied at the National Bartenders School.

Trebek initially worked as a bartender at a restaurant called Willow Road in Chelsea. It was then that he loved the idea of becoming a restauranteur. Finally, he turned his interest into reality when he launched his first Mexican restaurant in Harlem, New York, called Oso, in May 2016 with his business partner Nodar Mosiashvili. 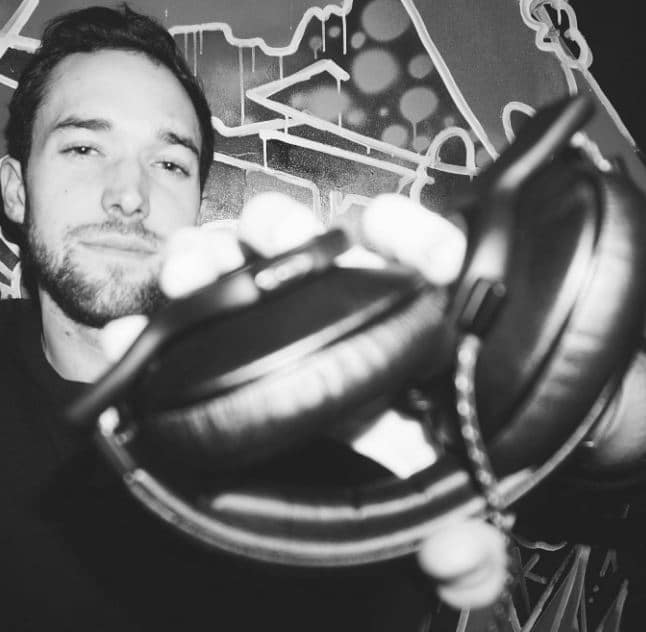 After the success of Oso, Trebek expanded his business with two more establishments in 2019. He opened Pizza By Lucille’s, a take-out pizza shop, and Lucille’s, a coffee shop, cocktail bar, and event space. He named his restaurant after his grandmother, Lucille.

Trebek owns a home in Manhattan, which was a gift from his late father. His father, Alex, who had a hefty net worth of $75 million, purchased him a townhouse for $1.92 million in July 2015. Though Trebek hasn’t yet accumulated such massive wealth as his father, his net worth is quite applaudable. As of December 2020, Trebek has an estimated net worth of $5 million.

The 30-year-old Trebek is still unmarried. He isn’t at ease with flaunting his personal life to the public and media. His Instagram account is also in private mode. So, digging out information about his love life is quite troublesome.

As of February 2021, Trebek is reportedly single. He hasn’t yet dated anyone in the public eye. Hence, there are only two possibilities; either Trebek is enjoying his single life or he is dating someone in secret.

The restaurateur was born to parents Alex Trebek and Jean Currivan Trebek. His parents got married in 1990. He grew up with his younger sister, Emily Trebek, born in 1994, and an elder sister named Nicky.

Trebek’s father, Alex, was first married to Elaine Trebek Kares from 1974 to 1981. Though they didn’t have any kids together, Alex adopted Elaine’s daughter, Nicky, before he tied the knot with his second wife, Jean. Sadly, Alex died in November 2020 after battling stage 4 pancreatic cancer for nearly two years.

Trebek has a tall, rangy height of 6 feet 4 inches. He has a medium build, fit body that weighs around 74 kg. He has light brown hair and hazel eyes.