While the world has been suffering from pandemics, Holly might be one of the only good things to come out of the past year. Debuting her single in 2020, the singer has been releasing hits and hits after her first hit, “Falling Asleep At The Wheel.” She has earned thousands of followers on social media and millions of views on YouTube. Moreover, the singer has also landed a deal with Interscope Records and Universal Music Publishing Group.

Holly Humberstone was born in 1999 in Grantham, Lincolnshire, England. She celebrates her birthday on December 17, which makes her age 22. She holds British nationality and comes from White ethnicity. The singer is studying at Liverpool Institute for Performing Arts.

Holly Humberstone Net Worth and Salary

Holly first earned recognition performing at Glastonbury Festival 2019 on the BBC Introducing stage. Likewise, she released her debut single, “Deep End” on January 30, 2020. The singer released her second single “Falling Asleep at the Wheel” on March 19, followed by her third single, “Overkill” on June 26. Moreover, she also released a cover of “Fake Plastic Trees.” 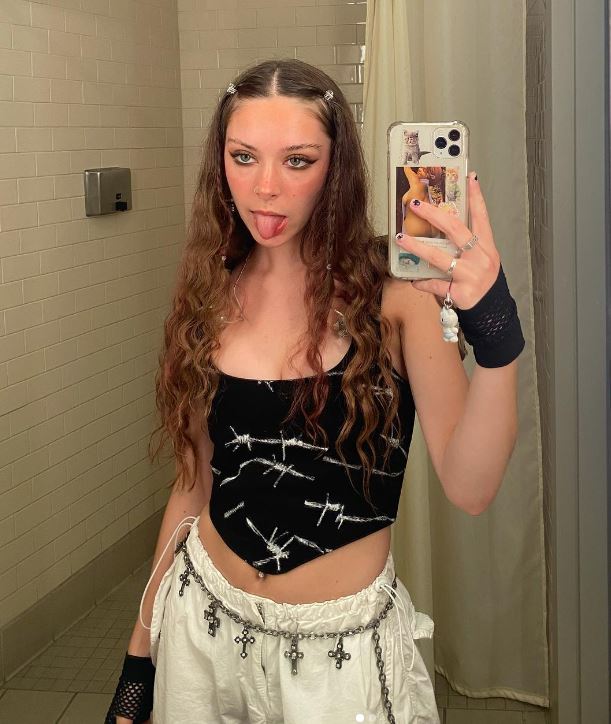 On August 14, the singer released her debut ep, “Asleep at the Wheel,” containing her three previous singles, alongside three other tracks. In 2020, Holly was included in VEVO DSCVR’s Artists to Watch 2021. In 2021, she released her singles, “Haunted House” and “Please Don’t Leave Just Yet” and signed with Polydor Records in the United Kingdom and Darkroom/Interscope Records in the United States. Moreover, she had also landed a publishing deal with Universal Music Publishing Group. As of 2022, Holly Humberstone has an estimated net worth of $250 thousand.

As Holly gain popularity throughout her musical career, many fans are interested in knowing if the singer is dating anyone or had a boyfriend. However, Holly has been very private when talking about her dating life. The singer has not mentioned dating anyone, and her social media also does not hint at her being in a relationship.

On the other hand, she also seems quite busy writing songs for her next release. Holly might not have made time for dating anyone at the moment. However, we will be sure to update you on her relationships in the future.

Holly has not disclosed the names of her parents. However, both of her parents are doctors with Britain’s National Health Service. Moreover, she credits her father for introducing her to the world of songwriting. Holly is the youngest of four sisters. 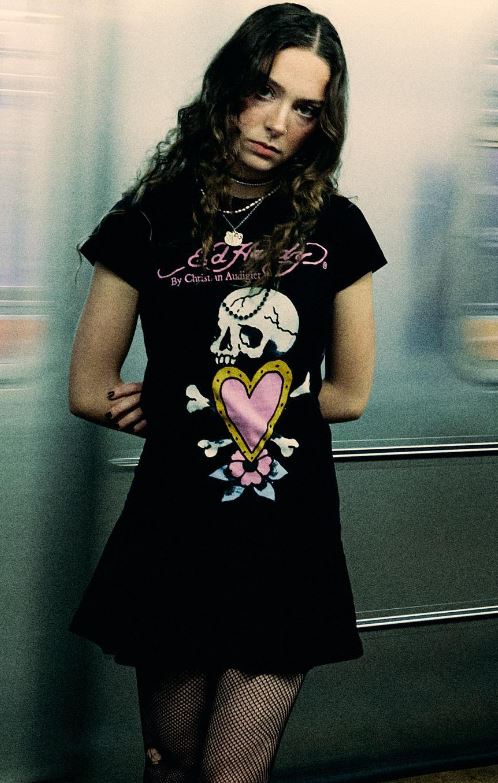 Holly has a height of 5 feet and 6 inches. Likewise, she has a slimly built body. The singer possesses brown-colored hair and eyes.

How did Holly Humberstone get famous?

What age is Holly Humberstone?

Where is singer Holly Humberstone from?

What is Holly Humberstone’s net worth?

No, Holly is not married and does not have a husband.

Who is Holly Humberstone’s boyfriend?

Holly is possibly dating a boyfriend but hasn’t revealed his identity.

How tall is Holly Humberstone?