Jerami Grant, an American basketball player, is well-renowned for playing in the NBA for the team of Oklahoma City Thunder till 2019. In July 2019, he was traded to Denver Nuggets in exchange for 2020 first-round pick. As Denver’s are eyeing to win the championship, he promises to provide the defensive versatility to the squad.

Jerami was born in Portland, Oregon, USA on 12th March 1994, which makes his age 25. He belongs to American nationality and possesses African-American ethnicity. He completed his high schooling from DeMatha Catholic High School.

In November 2016, he was traded to Oklahoma City Thunder for Ersan İlyasova and made his debut in the following day against Los Angeles Clippers. He completed the season with a career-high 15 points against Atlanta Hawks. In his five year career, he scored an average of 13.6 points per game playing 80 games in the 2018-19 season. 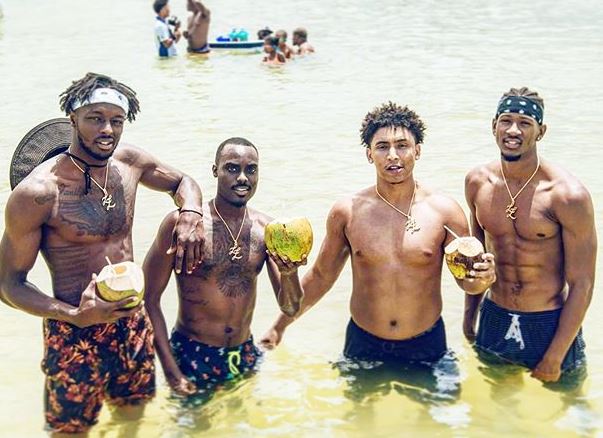 Grant’s improvement as a player caught the attention of Denver Nuggets and acquired him in exchange for 2020 first-round pick. During his time with Thunder, he earned an income of around $980,431, but it will be interesting to see how much he will make with Denver Nuggets. As of 2019, Jerami’s net worth is estimated at $9 million.

Jerami’s dating life is quite shallow as compared to his professional career. Till date, he hasn’t been rumored to be dating any women and does not share much about his dating life in his social profiles.

As Jerami is in the prime of his career, he wants to keep his focus on the court, and hopefully, he will find his soulmate soon.

Jerami’s parents, Harvey and Beverly Grant raised him in the city of Portland, Oregon. He spent his childhood with his three siblings, Jerai, Jaelin, and Jerian Grant. His brothers, Jerian is also a basketball player playing in the NBA for Orlando Magic and Jerai plays for Neptunas Klaipeda. 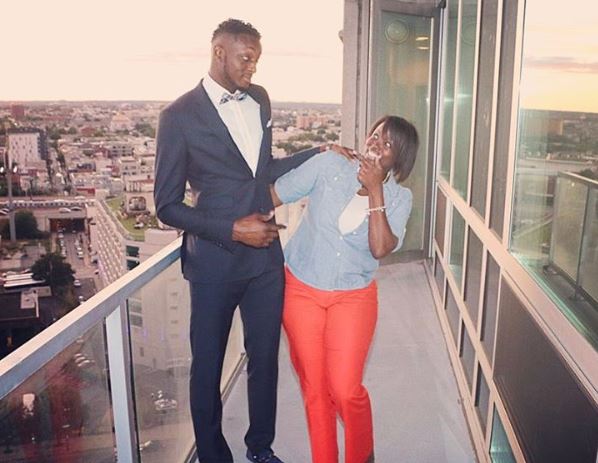 As a basketball player, Jerami keeps his physique in shape and stands at a height of 6 feet and 9 inches tall. He has got black hair with black eyes.