Jim Belushi is known with many titles on the entertainment industry. He is an actor, comedian, singer, and musician famous for his sitcom show ‘According to Jim’ from the year 2001 to 2009. Apart from that, he garnered national recognition from the movie About Last Night.

On June 15, Jim celebrates his birthday and is 65 years old. His parents raised him in Chicago, Illinois, born in the year 1954. According to his birth, he has a Gemini sign. He is American by nationality and belongs to Mixed ethnicity. He attended Wheaton Central High School as well as Wheaton Warrenville South High School. Later he joined the College of DuPage and completed his higher education from Southern Illinois University. 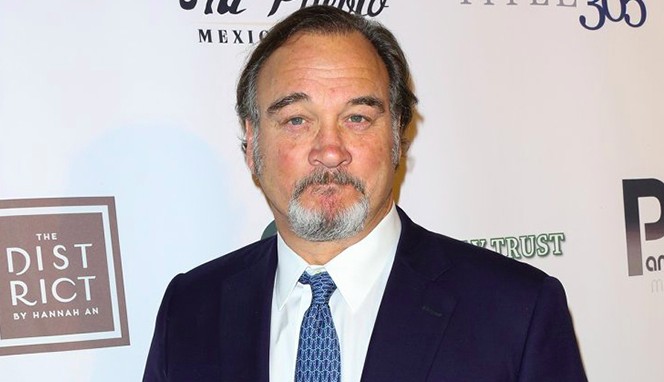 After his education, he began working with the theatre group ‘The Second City.’ His first debut television work is ‘Who’s Watching the Kids’ in 1978. Gradually, he began working in minor roles and eventually ended hosting his show. Some of his work achievements as an actor include ‘Saturday Night Live,’ ‘Wild Palms,’ ‘Aaahh!!! Real Monsters,’ ‘Mighty Ducks,’ ‘According to Jim, and the list goes on.

Nevertheless, he has garnered fame and fortune from his career that helped him stack up against his net worth of $50 million. 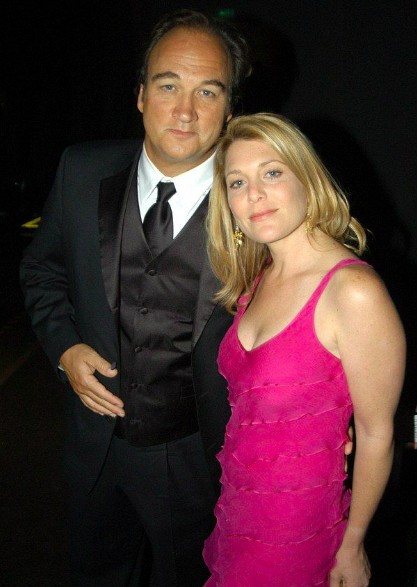 Till now, Jim has married thrice, and his first wife was Sandra Davenport. He married in the year 1980, May 17. From the relation, he has a son, Robert James. His son is an actor by profession. After eight years of his first marriage, he separated from his wife in 1988.

Then, Jim remarried to an actress Marjorie Bransfield. However, the couple couldn’t spend their life as husband and wife for more than two years and divorced in 1992. After his second failed marriage, in the year 1998, he tied the knot with Jennifer Sloan.

Together the pair is blessed with a daughter and a son. Nevertheless, in the year 2018, May 2, he received a divorce from his wife. As of now, he is spending his days as a single person and enjoying his spare time with his children.

The name of his parents is Adam Anastos Belushi and Agnes Demetri Belushi. His father is from the city of Korce, Albania. Moreover, he grew up in Wheaton with three siblings. He has an elder brother John, and a younger brother named Billy. The name of his older sister is Marian. 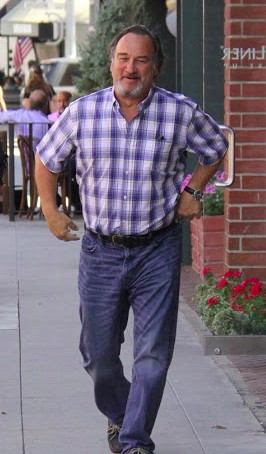 Jim stands with an impressive height of 5 feet 11 inches, along with a weight of 74 kg. Despite his age, he has kept his body fit and healthy. Similarly, the color of his hair is light brown, and he has grey eyes.