The BBC One soap opera EastEnders show helped many people elevate to height, and among the list of people falls the name Joe Swash. He played the role of Mickey Miller, which helped him gain immense fame in the entertainment industry. Apart from that, he is well-known as the English presenter and actor.

The birthday of Joe falls on January 20, born in the year 1982. He was raised in Islington, England, and is 38-years-old. His birth sign is Aquarius. The ethnicity of Joe is mixed and belongs to ancestry, including Irish, Scottish, and Italian. He is a British citizen. From Highbury Grove School, Joe received his high school education. Later he studied Anna Scher Theatre School. 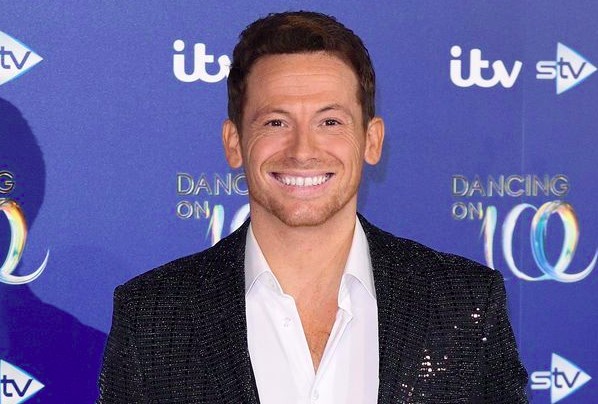 From an early age, Joe initiated his journey into the entertainment industry. When he was seven years old, Joe appeared in Andrex’s advertisement. Similarly, he began appearing into the minor role on television, including Casualty, The South Bank Show, The Bill, ‘Soldier Soldier,’ and Nickelodeon’s LOL: Laugh Out Loud.

Nevertheless, some of his work in the glamour is ‘London’s Burning,’ ‘EastEnders,’ ‘The Jump,’ ‘Dancing on Ice,’ and the list goes on. In February 2009, Joe, along television presenter Tim Vincent, broke a Guinness World Record for throwing the most pancakes to a partner as part of a challenge. The show was broadcast on Channel 4’s The Paul O’ Grady Show.

From his work, he has earned a considerable amount of income. The estimated net worth of Joe is around $250K. 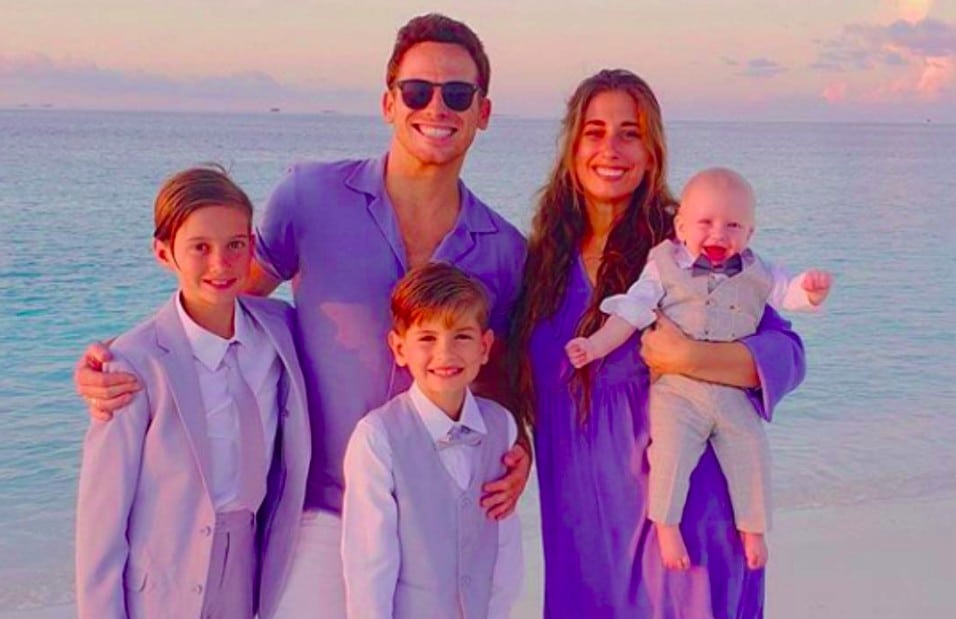 Joe and his fiancee, Emma Sophocleous, gave birth to their first child, Harry Swash, on June 16, 2007. However, later the couple drifted their ways. After his separation with Emma, he began dating Stacey Solomon from January 2016. In the year 2019, the duo announced that they were expecting a first child as a family. The same year, on May 23, Stacey gave birth to a boy named Rex Toby Francis Swash.  Since then, the pair has tried to maintain a low key profile about their relationship.

The name of Joe’s parents is Ricky William Swash and Catherine M. Kiffy (nee O’Connor). His father was a London cab driver who died of sudden arrhythmic death syndrome. The mother of Joe raised him along with his two younger sisters. The name of his sister is Caise and Shana. Apart from that, he has concealed his family details from the media, 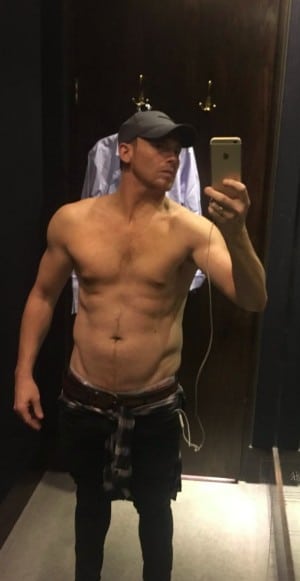 Joe is a handsome fellow with a slim body structure. He has a height of 5 feet 6 inches along with a bodyweight of around 65 Kg. Similarly, his hair is brown with light brown eyes.