Johnny Galecki is an American actor, who rose to notoriety for playing the character of Leonard in The Big Bang Theory. However, he is not making the headlines for the show, but he is always in the news because of his love life.

Johnny Galecki was born in Bree, Belgium on April 30, 1975. He is of American nationality and part of mixed ethnicity with Polish, Irish, and Italian descendants. His birth sign is Taurus. Johnny is the son of Richard and Mary Louise and shared his childhood with three siblings.

Johnny started his acting career with a movie named, Time Out for Dad playing the character of Matt Rowles in 1987. From 1988 to 2017, he appeared in films like Prancer, Blind Faith, Black field Motion, I know what you did Last Summer, In Time, Happy Endings, and so on. However, his movie career did not help him boost his career more than his roles on TV Screens.

Johnny made his big breakthrough in his roles on TV screens. In 1990, he portrayed the character of Danny Nash in the series, American Dreamer and made a significant impact with the TV series, Roseanne for which he won the award for Young Artist Award. 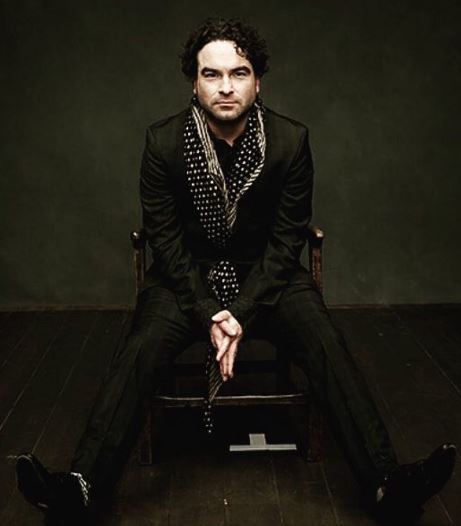 In 2007, Johnny got a huge breakthrough in his career when he signed for The Big Bang Theory as Leonard Hofstadter. As of now, the series is going to air in its 12th season winning awards like Satellite Award for Best Actor and being nominated as Best Actor for Golden Globe Awards. With all these works, Johnny Galecki has accumulated a net worth of $100 million with a $15 million annual salary.

In the series, The Big Bang Theory, Johnny plays the nerdy role of Leonard who is shy about talking to girls and desperately entices Penny in the show. However, this is not the case in his personal life as he was in love with a young girl from Los Angeles named Alaina Meyer. The news of the couple came out in the media in September 2018.

As per E-News, the couple announced their relationship in July 2018. Previously, he dated Kaley Cuoco from the show, The Big Bang Theory. The off-screen chemistry did not last long but on-screen they are married to each other.

Howbeit, Johnny Galecki is single as of 2022 and is co-parenting his son Avery with Alaina Meyer.

Johnny was born in Belgium but got raised in Oak Park, Illinois, USA. His father, Richard Galecki served in the US Air Force base in Belgium and his mother, Mary Louise worked as a mortgage consultant. Johnny shared his childhood with two siblings named, Nick and Allison. 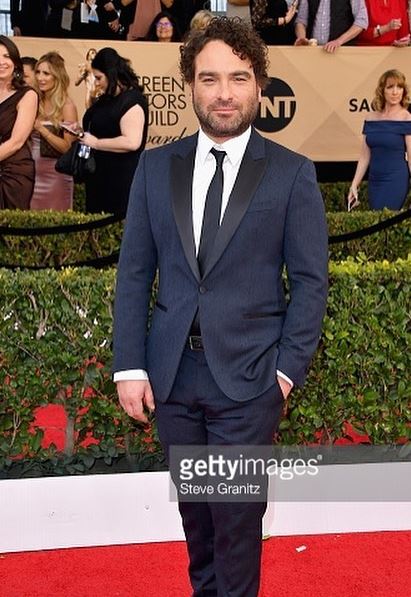 Johnny stands tall with a height of 5 feet 5 inches and weighs around 66 kgs. With his stardom and personality, he has captivated many youth fans across the globe.

How old is Johnny Galecki?

Where is Johnny Galecki from?

Who are Johnny Galecki's parents?

Johnny Galecki is co-parenting his child with baby mama, Alaina Meyer, but is not married.

Who is his son Avery's baby mama?

Johnny Galecki and Alaina Meyer are not married.

How tall is Johnny Galecki?