Jordan Kimball is a model, who came to limelight for his appearance on the favorite reality TV show, The Bachelorette, Season 14. The TV show was aired on ABC from 28th May 2018 where he competed to win the heart of Becca Kufrin, The Bachelorette star. With his rising popularity from the show, he amassed around 292k followers on his Instagram account.

Jordan was born in the United States of America on 8th January 1992. He is of American nationality and part of the white ethnicity. His birth sign is Capricorn. He graduated from the Central College of Florida with a degree in a business specialist. His mother, Dina Kimball raised him.

Jordan always had a passion for modeling, and his path came on track when he bagged a contract with a modeling agency named, Miami sector of Wilhelmina. With that, he also featured on the cover magazines of John Craig’s Fall/Winter 2017. Jordan also worked for commercials like Lavish Designs and events, Quay Sunglasses and others.

Jordan grabbed quick attention when the announcement of him participating in the 14th season of The Bachelorette. He competed on that show alongside Becca Kufrin to win her love. 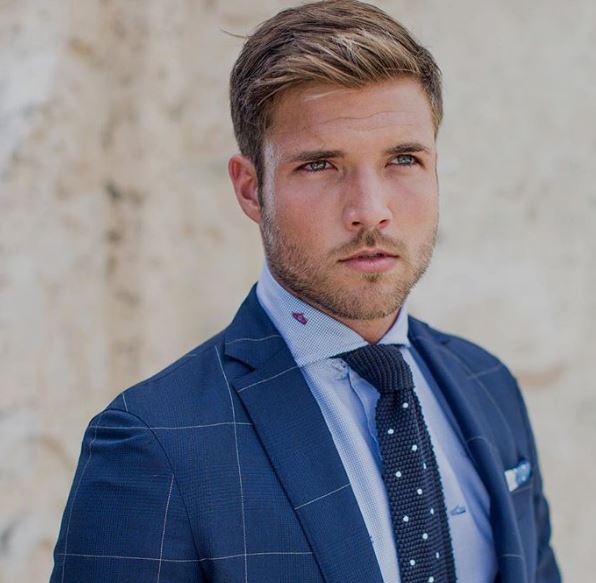 With all of this, Jordan was still a mile to go to be a successful model. His net worth is estimated around $1 million. He owns a BMW 3 series of worth $45,000.

Jordan is quite secretive about his personal life and does not share much about his possible love life. He is not posting pictures of him with someone rather than he is focused on building his career path. He often posts about his shoot and the magazine covers he is featured in. However, being a celebrity, you cannot hide anything from the media as Jordan is dating Jeena Copper, who is one of the contestants of the show.

The news of Jordan and Jeena were making headlines until a report from Reality Steve changed the whole dynamics of the story. His report indicates that Jeena is just faking to be together and the entire engagement is fake as she is only using him to get benefit in the business. The message was sent to a person rumored to be Jeena’s alleged boyfriend.

Well, the situation has become too complicated to understand for the viewers. We can only assume that the couple is having a rough time and need some space to sort it out.

Jordan was born and raised in his hometown Crystal River, Florida. Nothing much is known about his family background except his mother, Dina Kimball. 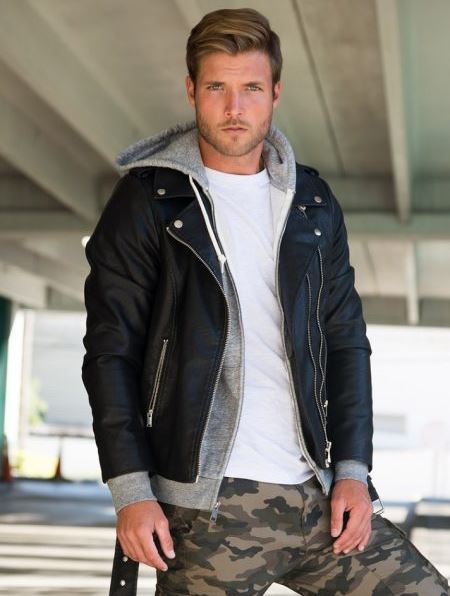 Jordan stands tall with a height of 6 feet. He has got a great physique with a muscular body which is enough to enchant his fans.