Joseph Garrett is not only a YouTuber but also an actor who is known by his nickname Stampy. He ran the YouTube channel named Stampylonghead and earned the fame from his video titled Let’s Play. Also, he shares the video about the Sandbox Video Game Minecraft as the character, Stampy Cat. Moreover, Joseph has earned more than 9.28m subscribers on his YouTube channel.

Besides that, Joseph is known for appearing in Gamer’s Guide to Pretty Much Everything and Wonder Quest.

Joseph Garrett was born in Hampshire, the United Kingdom, in 1990. On every 13th of December, Joseph celebrates his birthday and possesses the Sagittarius zodiac. He holds the British nationality and possesses White ethnicity. He grew up with two siblings. Regarding his education, Joseph graduated in video production from the university.

After learning video production, Joseph started his career as a game journalist by creating his own YouTube channel in 2006. But, he was working as a barman. Then, his work consisted of “Let’s Play” videos that led him to rose into prominence and left the job. Since he was known as the Stampy Cat and uploaded the stories with the help of Minecraft and other games. 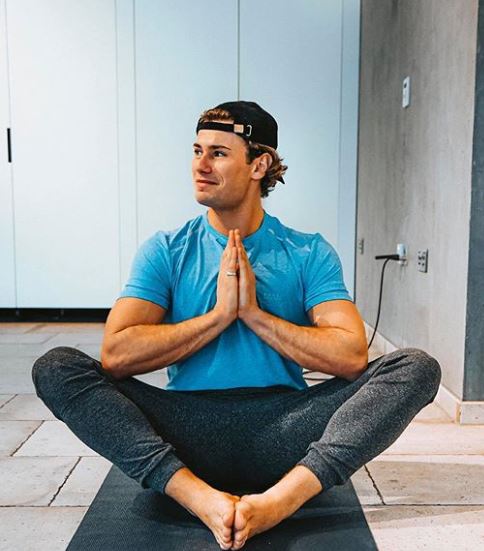 After winning the heart of children, Joseph became the most viewed non-celebrity channel in 2014. The same year, she also got the chance to collaborated with Maker Studios and started an educational YouTube Channel. Moreover, his channel has more than 9.28 millions subscriber and has over 7.20 billion views. 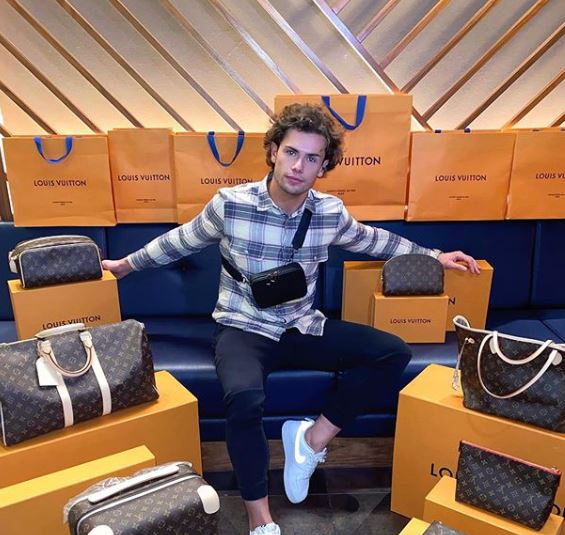 Joseph has walked down the aisle with his wife named Bethany Bates. She is also a British YouTube personality and gamer who is known by the nickname Sqaishey/Sqaishey Quack.

Talking about their love life, the nuptial first met in July 2014 and became a friend. As time flew, they started having affection toward each other, leading them to fall in love. Eventually, the duo dated for four years and got engaged back on the 29th of July 2018. 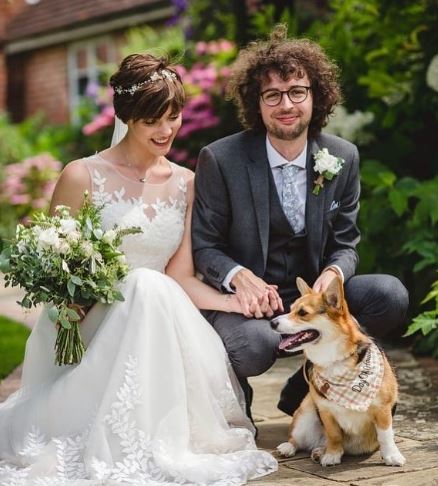 Then, on the 28th of July 2019, Joseph and his wife, Bethany shared their wedding oath. However, the duo hasn’t shared any pregnancy news in public.

Joseph was born in the Garrett family but hasn’t shared any information about his parents. But, he grew up with two siblings, an elder sister named Netty Garrett. Furthermore, his sister, Netty, is a YouTuber and runs a gaming channel called Netty Plays.

Joseph’s height stands at 6 feet 1 and a half inches and weighs around 65kg to 70kg. Also, he has curly hair color and brown eye color.