Ethiopian-Irish actress Ruth Negga cemented her name in the Hollywood industry by acting in Loving in 2016. Her role as Mildred Loving led her to earn both Golden Globe and Academy Award nominations. She has also shown her talent by appearing as Charlie in Breakfast on Pluto.

Furthermore, Ruth is known for roles in Preacher, Marvel’s Agents of SHIELD, and Warcraft.

Ruth Negga was born in the city of Addis Ababa, Ethiopia, in 1982. On every 7th of January, Ruth blows her birthday candle and possess Capricorn zodiac sign. She embraces the ethnicity of Ethiopian. Ruth is the daughter of Dr. Nigga and Norra Negga. Talking about her education, she graduated from B.A. in acting at Trinity College of Dublin. She learned her acting skills in National Theater in 2006.

Ruth made her screen debut by playing the lead role of Taiwo in the Irish film named Capital Letters in 2004. Then, she got to play as Mary in the Irish horror movie called Isolation. Also, she has performed in Colour Me Kubrick and short films like Stars, 3-minute 4-Play, and The Four Horsemen. 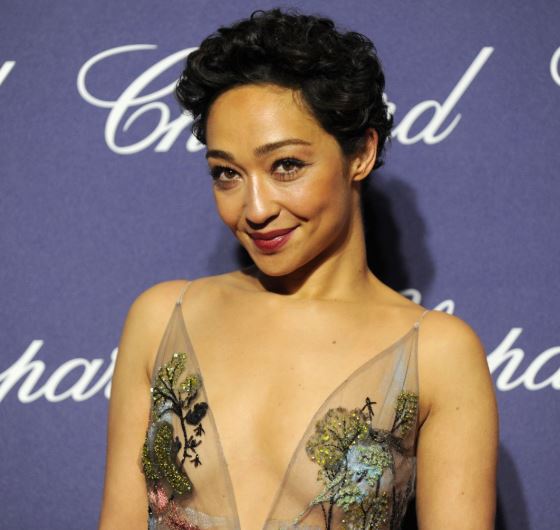 The same year, Ruth appeared as Wanda Harrison in T.V. series, Doctors and Lisa Sheerin in Tv series, Love Is the Drug. She had a breakthrough role form the T.V. series named Criminal Justice as Melanie Lloyd in 2008. Then, she played in Personal Affairs and Five Daughters in 2009 and 2010, respectively.

To this date, Ruth has played in films like The Samaritan, World War Z, Noble, Iona, Of Mind and Music, Warcraft, Passing, and Ad Astra. In the T.V. series, she played inPreacher, Agents of S.H.I.E.L.D., Secret State, The Nativity, Misfits, Love/Hate, and The Nativity. 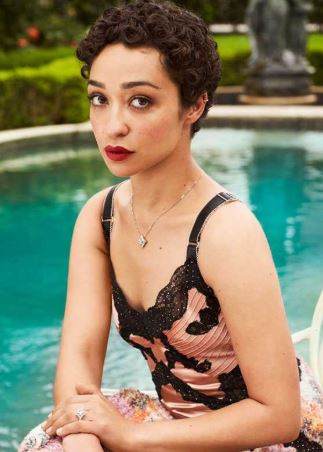 Ruth hasn’t been dating any boyfriend after she broke off with Dominic Cooper. Talking about their relationship, they first met in the play named Phedre in the National Theatre in London back in 2009. Then, they started dating in 2010. But, after dating for eight years, the duo called it quit on August 2018.

Ruth was born to parents Norra. Her father was an Ethiopian who worked as a doctor, and her mother is Irish, who served as a nurse. Her parents first met at the Black Hospital in Addis Ababa.

Furthermore, Ruth and her mother moved to Limerick, Ireland, when political violence, i.e., the Ethiopian Civil War, started. At that time, Ruth was aged 4. Then,

Ruth stands at 5 feet 3 inches and weighs around 53kg to 55 kgs. She has brown wavy hair and black eye color.