Karen Kilgariff is an American stand-up comedian, writer, singer, actress, author, and podcast host best known for the true-crime podcast My Favorite Murder, which she co-hosts with Georgia Hardstark. She has also served as the head writer for popular shows like The Ellen Degeneres Show, The Rosie Show, and The Pete Holmes Show. Besides, she is famous for her 2019 joint memoir ‘Stay Sexy and Don’t Get Murdered.’

Originally from Petaluma, California, Karen Kilgariff was born on May 11, 1970, under the star sign Taurus. The 52-year-old stand-up comedian is American by nationality and belongs to the Irish ethnicity. She attended St. Vincent de Paul High School in Petaluma.

Karen Kilgariff Net Worth and Salary

In the early 1990s, Kilgariff started her career as a stand-up comedian. She eventually landed comedy roles on television, most notably as a cast member on seasons 3 and 4 of Mr. Show. She also appeared in five episodes of The Book Group in 2003. She would later appear in W/Bob & David in 2015.

Kilgariff recorded a musical comedy album live at the Bootleg in 2014. She also recorded a live album of comedy songs ‘I Don’t Care, I Like It’ with Drennon Davis in 2015.

Kilgariff has also served as a head writer on The Ellen Degeneres Show, The Rosie Show, and The Pete Holmes Show. She was even a part of the comic duo Girls Guitar Club with Mary Lynn Rajskub. Besides, she has written for truTV’s Talk Show: The Game Show, FX’s drama Baskets and produced Making History on FOX Broadcasting Company.

In 2014, Kilgariff started a podcast called Do You Need A Ride? with comedian Chris Fairbanks. Two years later, she started the true-crime podcast My Favorite Murder with Georgia Hardstark, with whom she co-founded the podcast network Exactly Right in 2018. They even released a joint memoir Stay Sexy and Don’t Get Murdered in 2019. 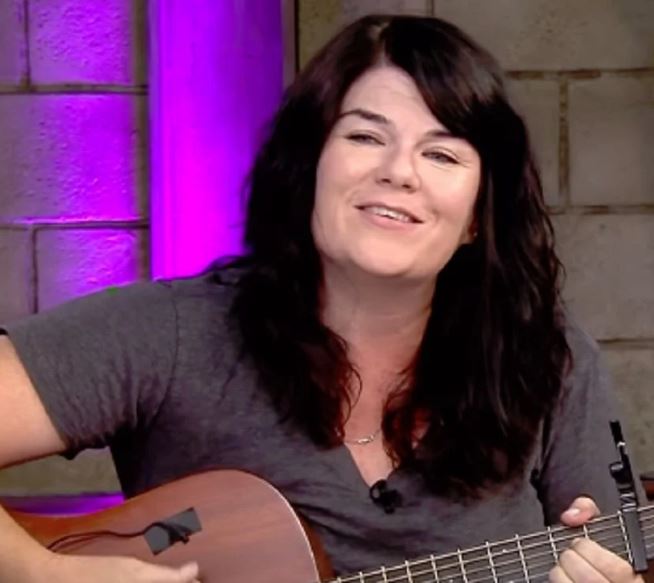 Kilgariff has earned a massive fan base along with a huge fortune from working as a comedian, podcast host, author, and actress. As of 2022, she boasts a net worth of $25 million.

Kilgariff was once a married woman. She got married to her mysterious husband at the age of 32 in 2002. However, she and her husband are no longer together. She currently lives in Studio City, California with her two dogs, George and Frank.

Several sources have claimed that Kilgariff was married to a man named Peter S. Thompson. According to sources, her husband filed for divorce on 08 January 2013 in the jurisdiction of Los Angeles County.

Kilgariff has now decided to stay mum about her current relationship status. Her social handles are also void of her possible affair or boyfriend. 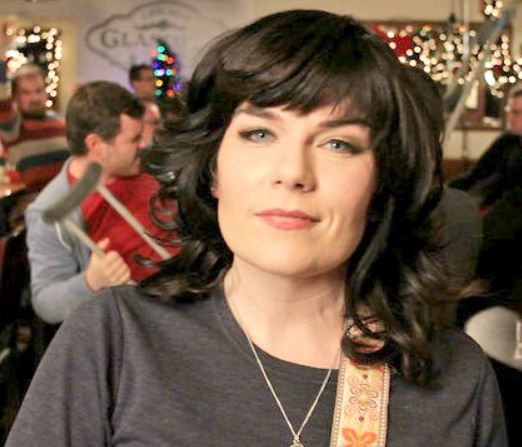 Kilgariff was born into a Roman Catholic family. She was born to parents Patricia Knight and Jim Kilgariff. Her mother, who died in 2016, was a psychiatric nurse, while her father was a San Francisco firefighter. She grew up with her older sister named Laura.

Kilgariff’s paternal and maternal grandparents had immigrated to California from Ireland.

Kilgariff has a decent height of 5 feet 4 inches and weighs around 68 kg. She has black hair and blue eyes.

How old is Karen Kilgariff?

Where is Karen Kilgariff from?

What is the salary of Karen Kilgariff?

What is the net worth of Karen Kilgariff?

Karen Kilgariff was married to a mysterious man when she was 32 years old. However, her ex-husband's identity remains undisclosed.

How tall is Karen Kilgariff?