French national player, also a striker for the football club Real Madrid Karim Benzema, is known for being a professional footballer as the position of the striker with the number of nine. He is known for his aggressive and prolific goal-scoring behavior.

Karim Benzema was born with the name Karim Mostafa Benzema on 19 December 1987 in Lyon, France. He currently ages 32 years old and has the birth sign of Sagittarius. He is French by nationality and has a mixed ethnicity. Moreover, information regarding his academic qualifications is still unknown to the media.

Karim Benzema started his professional career at the very young age of 8 by joining the local football club named Bron Terraillon SC. However, as a footballer, he rose to fame after playing for the official club named Lyon in the year 1996 and scoring two goals in an Under-10 match. After playing for Lyon, he was made one of the parts of the academy of the club and soon climbed the youth categories. 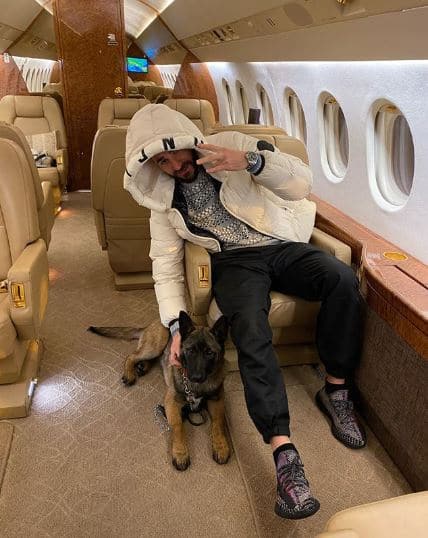 After that, in Championnat National des 16 Ans, being a footballer below 16 age, he scored 38 goals and started being noticed by different renowned clubs. However, his professional debut was on 15 January 2005 against FC Metz, where his team Lyon won the match 2-0. After that, he signed a three years professional contract with them and made his club to win the fourth successive league title. The same he also did his UEFA Champions League debut on 6 December 2005 in the final group stage match his club against Rosenborg, where his club won 2-1 and marked his first professional goal too.

As a professional and renowned footballer globally, Karim Benzema is enjoying his earning from his professional career. And his net worth swings around $40 million.

Benzema had a rocky dating life. He was dating Manon Marsault from 2010 to 2013. He was also linked with Analica Chaves and singer Rihanna. 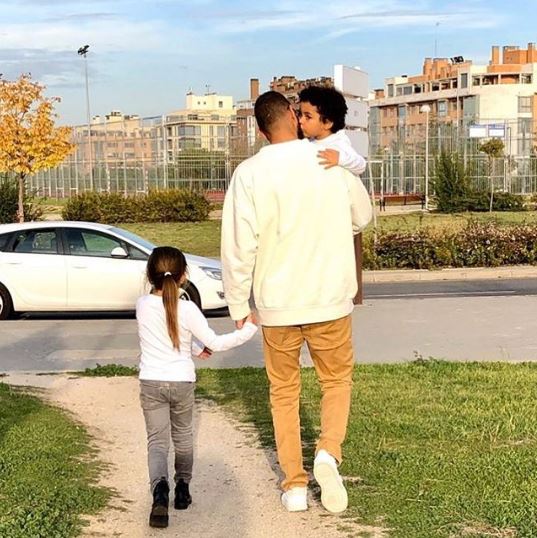 As of now, he is in a relationship with Cora Gauthier. The love birds started dating each other in 2016. He also has one daughter named Melia, who was born on 3 February 2014 and a son named Ibrahim, born on 5 May 2017. 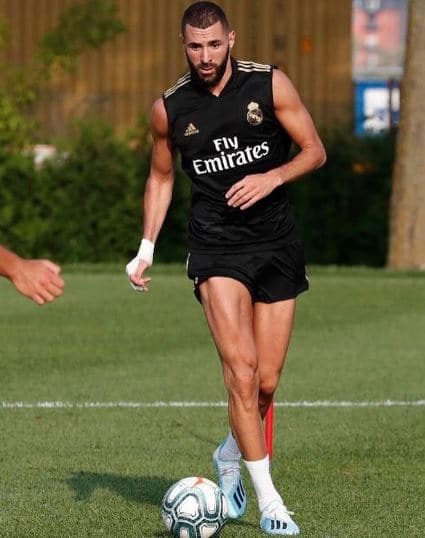 Karim Benzema is blessed with decent body measurement with 42 -33 -15 inches. He is 6 feet 2 inches tall and weighs about 80 kilograms. He has dark brown colored hair with pairs of beautiful light browned colored eyes