Tamara Rojo was born in Montreal, Canada, in 1974. On every 17th of May, she blows her birthday candles and possesses the Taurus zodiac sign. She holds Canadian nationality and mixed ethnicity. Regarding her education, Tamara graduated from the Victor Ullate School and learned Ballet from the Madrid Royal Conservatory of Dance.

Tamara began her ballet career by being under the direction of Victor Ullate with the Ballet de la Comunidad de Madrid in 1991. From her performance, she received a gold medal at the Paris International Dance competition in 1994. In 1996, Tamara joined the Scottish National Ballet and performed the principal roles in Swan Lake, The Nutcracker, La Sylphide. In 1997, she was named Dance Revelation of the Year by The Times. 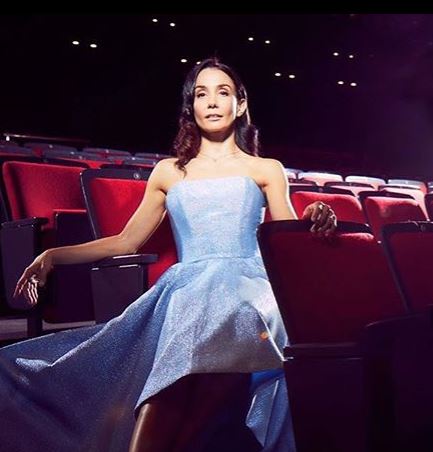 In 2000, Tamara got approached by Anthony Dowell, who is Royal Ballet director. After 12 years, she was known for playing significant roles, including Peter Wright’s The Nutcracker, Makarova’s La Bayadere, and Rudolph Nureyev’s Don Quixote. Moreover, she got the chance to perform at the Paris Opera Palais Garnier from 21 to the 25th of June 2016.

On top of that, Tamara has won for Best Classical Choreography the Critics’ Circle National Dance Awards 2017. 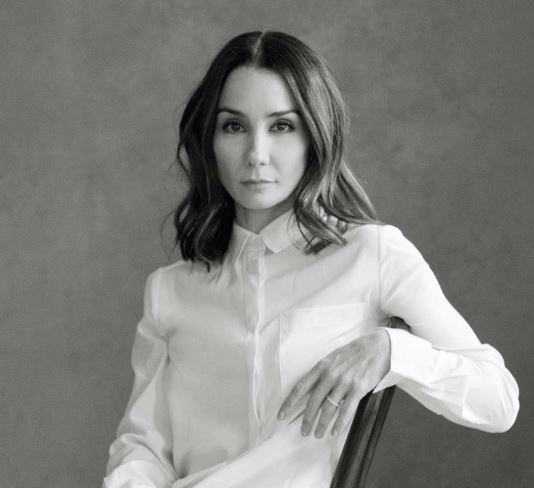 Tamara is dating a boyfriend, Isaac Hernandez. He is native of Mexican and a senior dancer of English National Ballet. Tamara confronted her relationship with Isaac on an interview with Evening Standard on the 27th of February 2018. 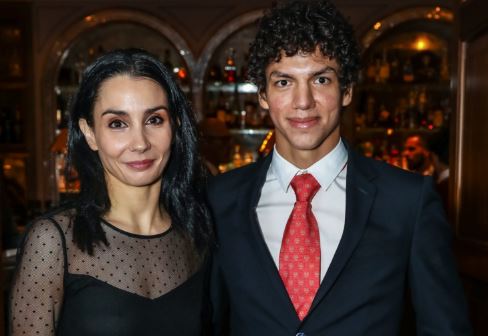 Since then, the duo had been together for a year and a half and worked in the same field. However, they haven’t shared further information related to their love life. Also, Tamara is 16 years older to Isaac and has said that

I’m a very private person, so I did find it quite difficult. I wondered if it would be the same if it was an older man with a younger woman. But I’m very fortunate to have found somebody I want to spend my life with and who shares my passion. I’m happy – but I feel that is also something that bothers people! 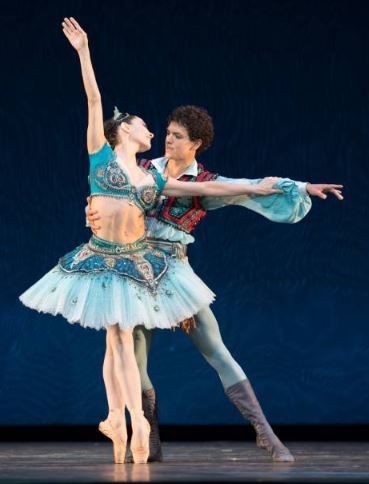 For now, they enjoyed their companion and spent most of the time dancing together.

Tamara was born in the Rojo family to Spanish parents. But further information about her parents remains confined. Also, she was relocated to Madrid, Spain, when she was four months old.

Tamara has a flexible and slim body structure, which can be seen in her dance moves. Her height stands tall at 5 feet 5 inches and weighs around 49kg. She has a black eye color and black hair color.