Kirk Jay, an American singer, rose to notoriety when he auditioned for the 15th edition of the TV Show, The Voice. As of now, he is making the news for reaching into the Top 8 of the competition with the mentor of the coach, Blake Shelton. With his rising popularity, Kirk amassed a huge fan following of around 44k followers on Instagram.

Kirk was born in the USA on 1st July 1996. He is of American nationality and part of the African-American ethnicity. His zodiac sign is Cancer. However, there are no details about Kirk’s family background.

Kirk started his career in the music industry with his group Kirk Jay & Kuntry Funk and toured with them. However, he made an impact when he auditioned for the 15th season of The Voice on 8th October 2018. Kirk sang the song titled, Bless the Broken road during the blind audition stage and all the four judges wanted him to be on their team. 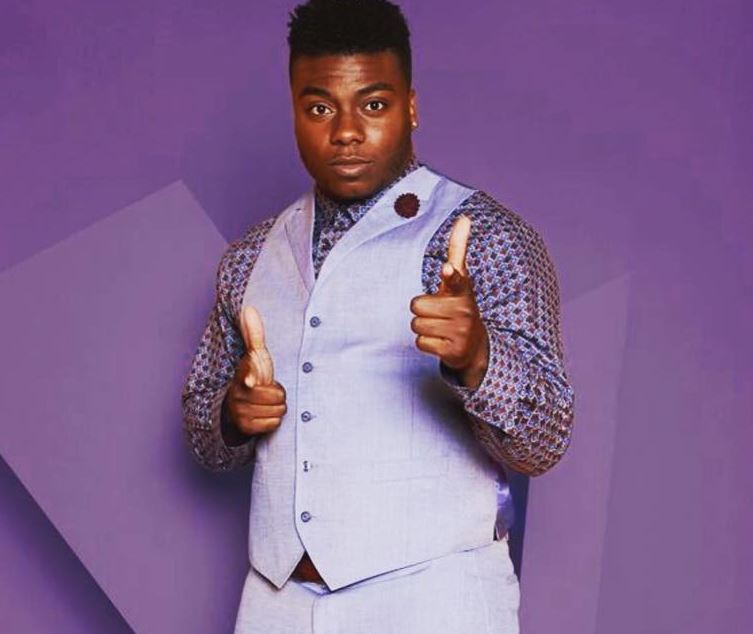 On 10th December 2018, Kirk performed a song named; I Swear which he dedicated to his fan who was battling cancer as per DailyMail.com. With his hard work and effort, he made it to the Top 4 of the competition with the help of the public’s vote. Kirk is an uprising singer and has a net worth of $30 thousand as of 2018.

Kirk is a handsome young man who is on the verge of winning the 2018 edition of The Voice as he made is placed in the Top 4. Professionally, he is in the limelight because of his gradual success with the show. 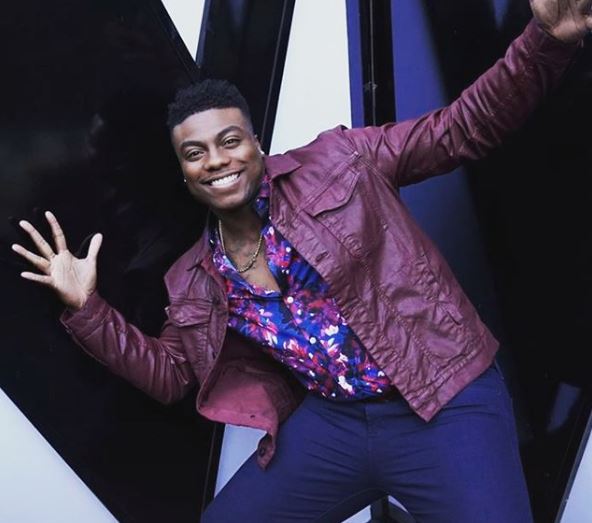 However, Kirk is focusing on career rather than being in a relationship, or it could also be the other way around as he is keeping his personal life a private affair.

Kirk grew up in a low-income family with no musical background, but still, his family supports him for the betterment of his career. It was the first time that his mother saw him sing live in the stage of The Voice. 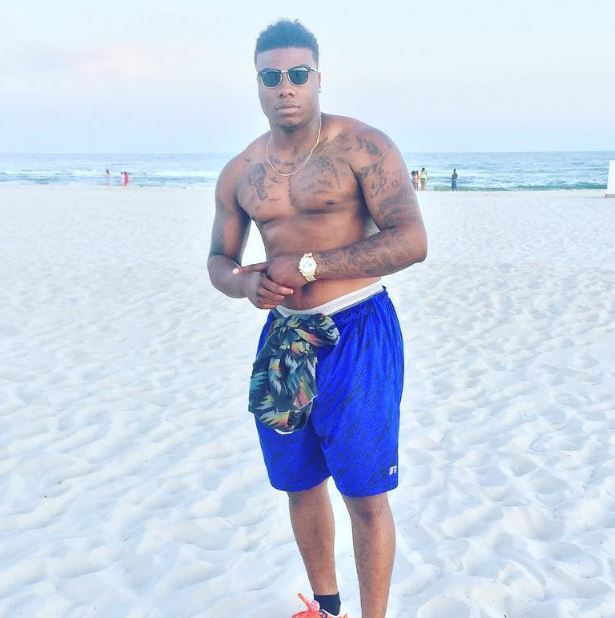