An American Youtuber, Laura Lee is also known by the name of Laura Ann Lee. Besides being a YouTuber, she is also a make-up artist and beauty blogger. Well, she first came into the eyes of people when she started uploading beauty videos on her own Youtube channel Laura Lee in 2009.

Famous Youtuber Laura Lee was born on 1st September 1988. Her birth sign is Virgo. Her hometown is in Montgomery, Alabama. She even had a nickname since her childhood, Larlar. Information regarding her family isn’t correctly provided. However, through some source is it known that she has a sister and a brother. She belongs to Caucasian ethnicity and holds American nationality.

Regarding her profession, Laura started her journey in the month of March 2013. However, she often regrets her decision of not starting her career soon. Moreover, regarding her career, she began as a medical assistant for a dermatologist in Alabama.

She also worked as a preschool teacher before she was Youtuber. She first created her Youtube account on June 9. 2009 in which she gained 4.7 million subscribers and almost 460 million views. As of now, she has two Youtube accounts. She regularly posts videos on life hacks, make-up tutorials, glam tutorials, products review and lifestyle tips on her channel.

Laura started her second channel Laura Lee Vlogs on March 31, 2015. In her second channel, she has already gained more than 400k subscribers and over 9 million views as of June 2018. Additionally, Laura now owns her makeup brand, Lura Lee Los Angeles and in October 2017 she also launched her eyeshadow palette named Cat’s Pajamas. 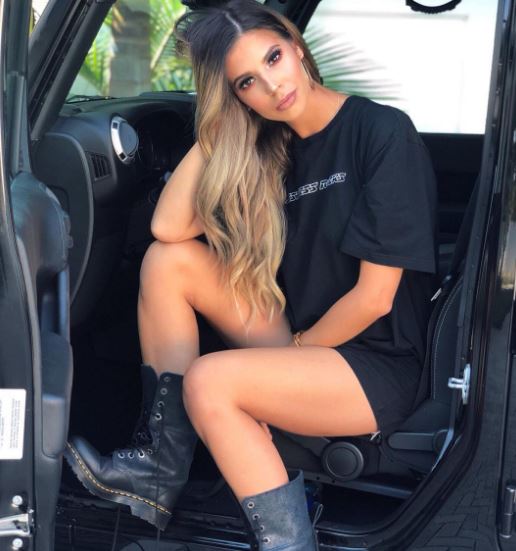 Well she, first introduced her better half Tyler to her fans via her YouTube channel. She uploaded a video titled ‘The Husband Tag | Meet My Husband’ on 10 July 2015.

The lovely couple kept their wedding on hold for some time since Tyler was going to finish his course in Industrial Engineering degree. Both the lovebirds moved the nation over when Tyler completed his graduation in May 2014. 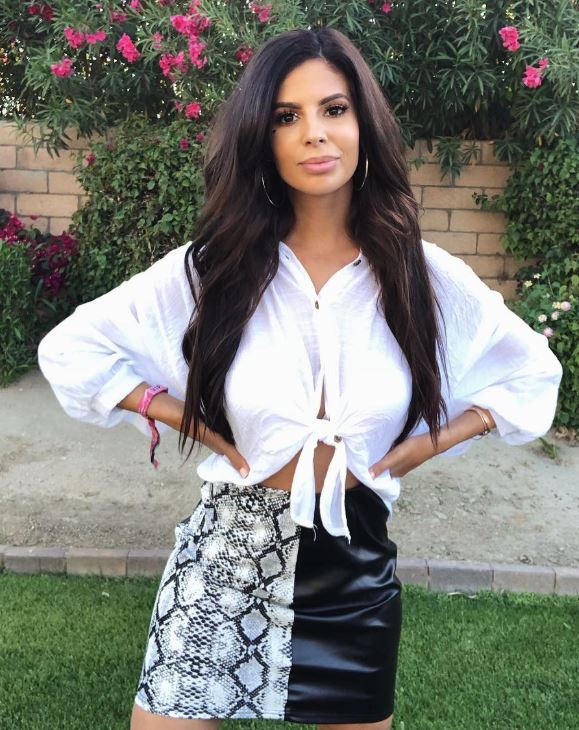 Beautiful Youtube Laura stands tall at the height of 5 feet 1 inches and weighs about 55 kilos. She has gorgeous eyes colored with dark brown and hair colored with light brown.