As a Canadian entrepreneur, Manjit Minhas has become an inspirational role model to many seekers in their life. She is known for being the co-founder of the 13th largest craft brewery in America named “Minhas Craft Brewery” partnered with her brother, Ravinder Minhas. Furthermore, she is also a Television personality cast in Dragons’ Den and served as Judge in  2017 Calgary Stampede Annual Parade.

So, without any delay let’s unfold unknown chapter of Manjit Minhas!

Manjit Minhas’s was born in the hometown of Calgary, Alberta on 31st May 1980. She is a Native Canadian and belongs to mixed ethnicity. Her zodiac sign is Gemini. She is the daughter of Minhas’s family but tends to keep her personal life confident. She was raised along with brother Ravinder. Furthermore, she enrolled in engineering programs at the University of Regina and the University of Calgary but then decided to focus on entrepreneurial studies and to create and marketing businesses.

Manjit is one of the successful leading entrepreneurs in the world. She has worked alongside with her brother took advantage of $10,000 to obtain the oldest Brewing company named Joseph Huber in 2006. Later, siblings changed the name of the company into Minhas Craft Brewery.

Currently, the beer company is one of the largest brewing companies in Canada and employs more than 200 people in both Canada and the United States. For now, the company’s sales rake more than $150 million.

Furthermore, partnered with her brother, they have launched their second brewery in Calgary, Alberta named Minhas Micro Brewery in June 2012. According to 2014 posts, the company combined with Minhas Breweries & Distillery and the group of companies worth $155 million.

Moreover, she has featured in the Canadian TV series called Dragons’ Den. Her hard works and dedication towards her dream have undoubtedly garnered a hefty amount of net worth. 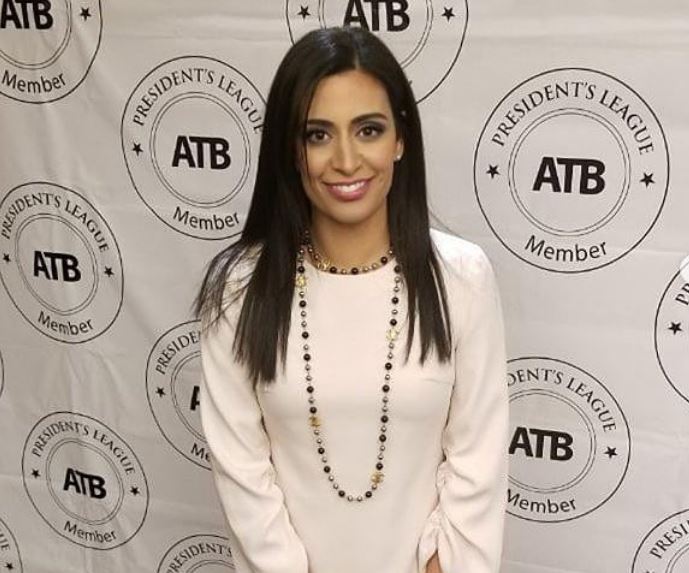 The businesswoman, Manjit has garnered the net worth of $200 million as of 2018. Her sales charts are slowing inclining and will collect astonishing figures shortly.

Manjit is a married woman. She married Harvey Shergill who is the Managing Director of Shergill Homes Limited. The duo shared their vows in July 2007 and are living their blissful married life.

Her husband even co-sponsored the Sobeys Liquor BBQ Event in 2016 where many people came at grand re-opening of the Liquor store. Harvey’s housing company, Shergill Homes has been building houses in Fort McMurray city for more than a decade and is proud sponsors of such plans.

Bond for more than a decade, on July 2015, Manjit wished her husband, Harvey on their eight-year anniversary. Furthermore, they have completed their family with two beautiful children in their life.

If we look into her Instagram account, we get to see pictures of her spouse and daughters. On 26th December 2017, she also described her daughters as her sun, moon and the stars on the Instagram post.

Manjit was born in the house of Minhas but her parents unknown to present. However, she grew up with a sibling; brother Ravinder in Calgary, Alberta. Her brother is also a business partner in Minhas Craft Brewery and Minhas Micro Brewery. She also comes from a Sikh family.

As an entrepreneur, Manjit Minhas’s height is measurement has been disclosed and weighs unknown at this moment. Her skin is mid white, has black hair and brown eyes.