Marlena Wesh is a Haitian-American businesswoman, reality TV star, and former Olympian. As a sprinter, she competed in the 2012 Summer Olympics for Haiti in the women’s 200-meter and 400-meter sprints. This year, she appeared as a contestant in ABC’s reality dating show, The Bachelor.

Originally from Virginia Beach, Virginia, Marlena Hilari Wesh was born on February 16, 1991, making her an Aquarius. The 30-year-old former Olympian is Haitian and American by nationality and belongs to the African ethnicity. She graduated from Landstown High School in Virginia Beach in 2009 and later majored in psychology from Clemson University in South Carolina.

During her college days at Clemson, Wesh won the 4th consecutive 400-meter Atlantic Coast Conference Outdoor championship. Her 4th, 2012 ACC, win with a time of 51.43 seconds made her eligible to compete in the Olympics both for America and Haiti. But she chose to compete for Haiti.

In 2022, Wesh made her comeback to the public attention as one of the contestants on Season 26 of The Bachelor. She is now trying to win the gold medal in the race for Clayton Echard’s heart.

According to Wesh’s ABC bio, she now lives in Florida where she runs her own real estate company and owns several properties. In addition, she is also a business technology instructor for Santa Fe College and the vice president of human resources.

For various reasons, it’s tough to estimate Wesh’s actual net worth. But as indicated by her ABC’s bio, she owns several properties and runs a real estate company. So, we can say that she is worth at least $500 thousand (the minimal figure). But her net worth is probably in millions.

The 30-year-old former Olympian is unmarried and single. So, she decided to find love in Season 26 of the reality dating show, The Bachelor.

Spoilers Ahead: Unfortunately, Wesh isn’t the one who will win the heart of this season’s eligible bachelor Clayton Echard.

According to Reality Steve, Wesh makes it out of the Bachelor Mansion and on to Houston and Toronto, but that’s where her journey ends. She reportedly gets sent home during the rose ceremony and doesn’t move on to Croatia.

Whatever the future holds for Wesh, we’re confident she will succeed in whatever she pursues… and find a lovely man to share it with.

Wesh was born to Haitian parents. She grew up with four siblings. She is the only one of her parents’ five children that considers themselves Haitian-American.

Athletic ability runs in Wesh’s family as her brother, Darrell, is also an Olympian, but he competed for America in the 2012 Olympics. Eventually, he also competed for Haiti in the 2016 Olympics in Rio de Janeiro, Brazil.

The Haitian-American stands tall at the height of 5 ft 6 in. As a former athlete, she has a great physique and toned body that weighs around 65 kg. 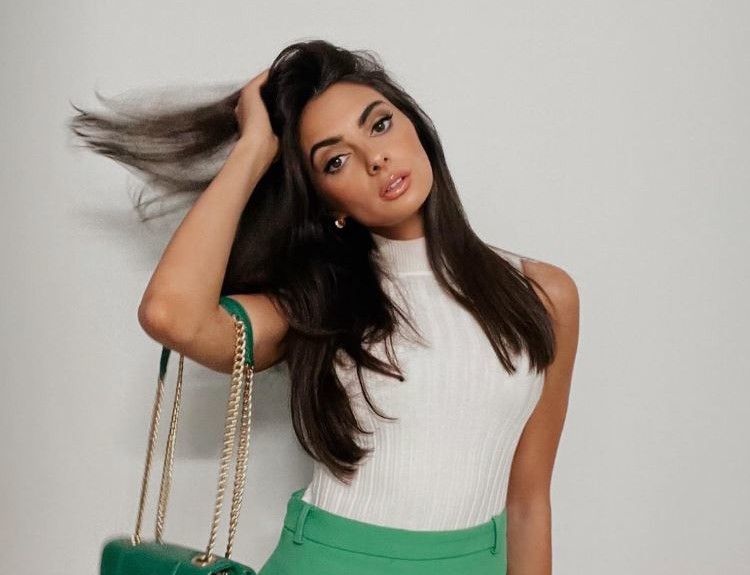 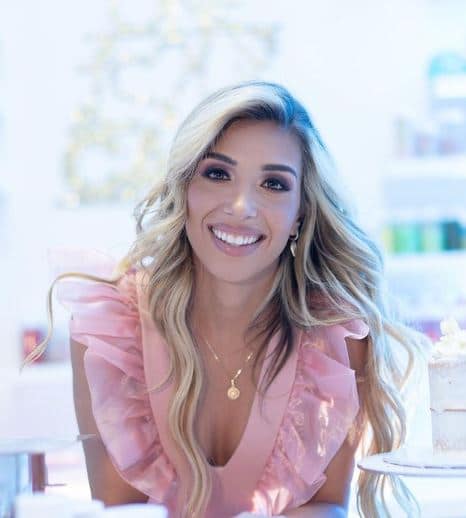 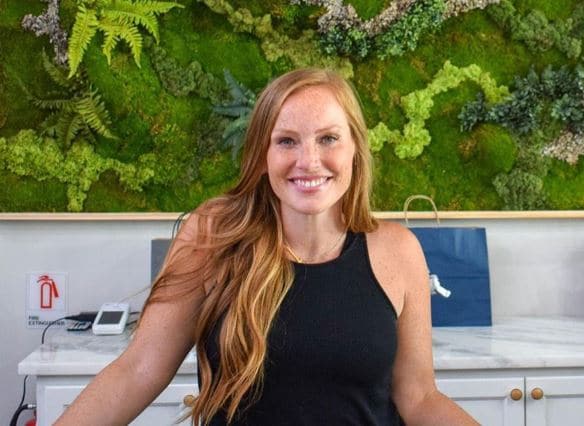 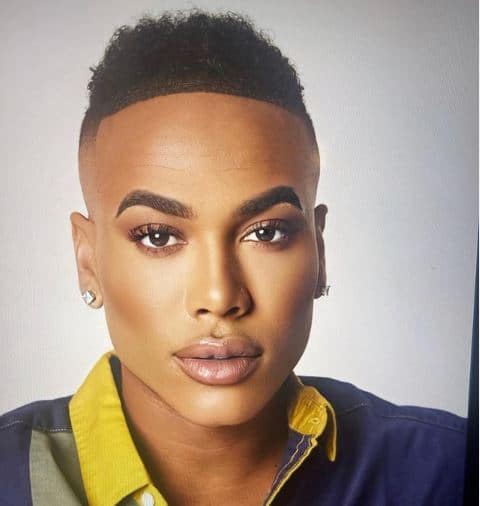