Southampton native Matt Cardle is a famous British singer. He came into the limelight after winning The X Factor season 2010. Just after his win in the show, his first single album was released named When We Collide.

Matt Cardle was born on 15 April 1983 in Southampton, England. He currently ages 36 and possesses the birth sign of Aries. He is English by nationality and possesses the ethnicity white. Regarding his education, he went to Braintree College for his media course and later went to Stoke College located in Suffolk.

Matt’s music journey started after joining the alternative rock/pop band named Darwyn in 2005. He along with the band has released the album titled “Violet” and “When You Wake.” Working in the band for nearly five years, he decided to show his talent to the world and went to be the part of X factor UK.

Showcasing his marvelous performance is the show, he won the title which became the career break in his life. After the victory, he has released many songs life Run for Your Life, The Fire, Letters, and Starlight which is his all-time famous chartbuster singles album.

Being the winner of the X factor and a talented singer, he has an estimated net worth that swings around $3 million.

Matt is in a relationship with his longtime girlfriend, Amber Hernaman. However, before dating her, he had been entangled with other relationships as well.

He first fell in love with Stacey McClean in 2010. After dating each other for a couple of years, the duo broke up. Then after, he dated Melanie C in 2013. However, his relationship with her also didn’t go well, so they called it quits.

After he broke up with Melaine, he started dating Amber Hernaman from 2018. So since then, the couple’s relationship is going strong as ever.

Matt was born to parents, David Cardle and Jennifer Cardle. He has an elder brother named Dominic. 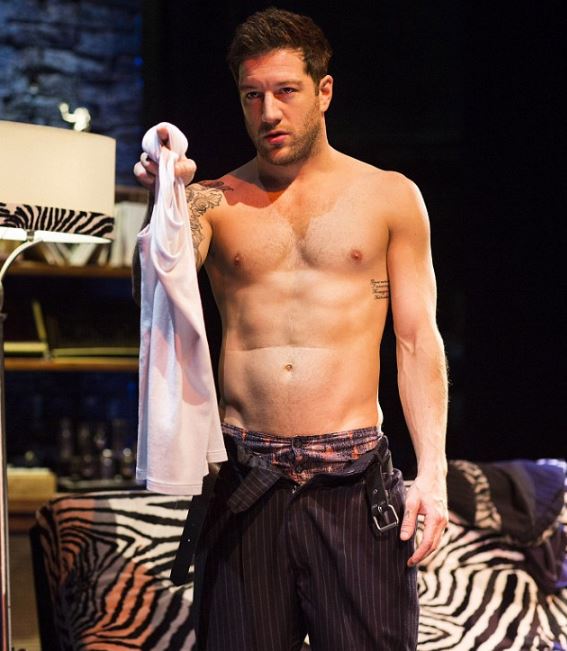 Matt Cardle stands tall at the height of 5 feet 10 inches and weighs about 73 kilograms. He has his hair colored brown and has light brown eyes.