Max Homa has been making headlines for his recent win at the 2021 Genesis Invitational. Likewise, he is a professional golfer who won the individual 2013 NCAA Division I Men’s Gold Championship. His other professional win includes the 2019 Wells Fargo Championship.

John Maxwell Homa was born in 1990 in Burbank, California. He celebrates his birthday on November 19, which makes his age 30. He holds an American nationality and comes from Jewish ethnicity. The golfer attended Valencia High School and later the University of California, Berkeley.

Max’s amateur career started in 2008 when he represented Southern California on Junior America’s Cup team. Later, he won the Ventura County Junior Golf Association Robinson ranch. After reaching the quarterfinals of the U.S Amateur in 2010, he ended the year ranked 78th in the world. He also competed as an amateur at the 2013 U.S. Open and won the individual 2013 NCAA Division I Men’s Golf Championship. 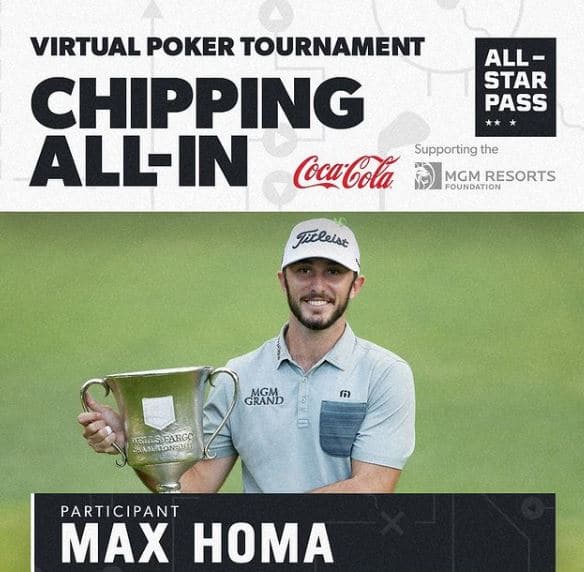 Many fans of Max have shown their interest in knowing more about the amazing golfer. Likewise, many are curious to know if Max has someone special in his life. If you were not aware, the golfer has already settled down with his beautiful wife, Lacey Croom.

“One year down! Happy anniversary to my gorgeous wife @lacehoma u keep me laughing always. And yes, I know I outkicked my coverage. It’s awesome”

Likewise, he has also featured his wife on various occasions such as Valentine’s Day and his first Instagram post is the picture of his wedding day. While the duo does not share any children at the moment, they do share their love with their adorable pet dog, Scotty. The married couple resides in Scottsdale, Arizona.

Max Homa was born to his parents, John Homa and Bonnie Milstein. His father is an acting coach while his mother is an office manager for Valley Produce Market. Likewise, his family also consists of his sister named Maddie Homa. 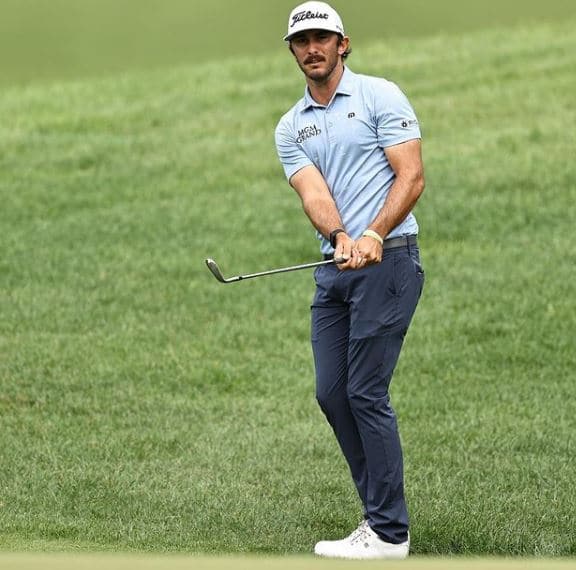 Max Homa has a height of 6 feet and 1 inch and weighs around 82 kg. The golfer has an attractive brown eye colour and black hair colour.