Melissa George is a multi-talented actress as well as an entrepreneur who rose into prominence from the 1998’s Neo-noir/science fiction film, Dark City. She is also notable for playing on the Australian soap opera Home and Away as Angel Parrish in 1993-96. With her excellent acting skills led Melissa received a Logie Award for the Australian Miniseries, The Slap (2011).

Besides acting, she was also a former national rollerskating champion and model.

Melissa George was born in Perth, Western Australia, Australia, in 1976. On every 6th of August, she blows her birthday candle and possesses the Leo zodiac sign. She holds Australian nationality and Scottish ethnicity.

Before acting career, Melissa started as a model in her early teens. In 1993, she made her first appearance in the series Home and Away as Angel Parrish. After playing the role for over three years, she departed from the show in August 1996 and garnered two Logie Awards for her outstanding acting skills. 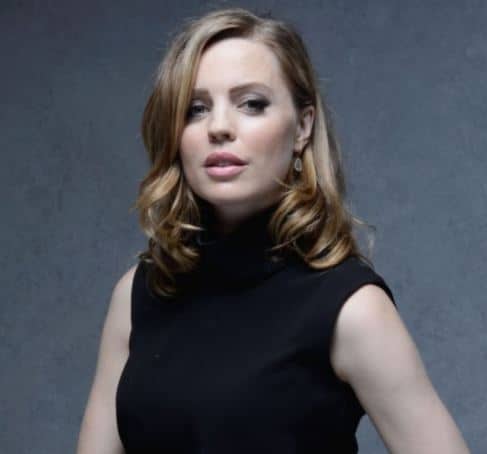 Melissa had a breakthrough role from the 1999 neo-noir crime film The Limey as a supporting role, Cleo Miller. She also appeared as the leading role in an original sequel to The Wizard of Oz called Lost in Oz. to this date, she has played in films such as Music Within, The Betrayed, Between Us, The Butterfly Tree, and Don’t Go. Her acting is also spotted in the TV series like Alias, Grey’s Anatomy, Lie to Me, Hunted, Bad Mothers, and The Eddy.

Along with that, Melissa has bagged the awards like Saturns Awards, Equity Ensemble Awards, China Australia International Film Festival. 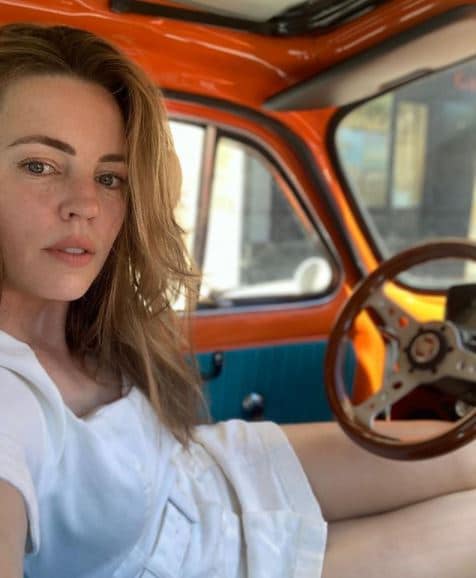 The Australian actress, Melissa, was a married woman. She was married to her husband named Claudio Dabed, who is a Chilean film director and furniture designer. The couple first encountered each other in Bali in 1998. Then, they shared their wedding oath on the 22nd of September 2000. But unfortunately, they got divorced on the 12th of October 2012. 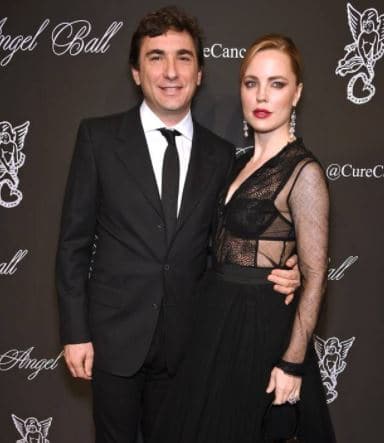 In 2011, Melissa met her new partner, Jean David Blanc, at a BAFTA after-party. You might wonder who Jean is? He is a French film producer, entrepreneur, jazz musician, and writer. The same year, they began dating each other. 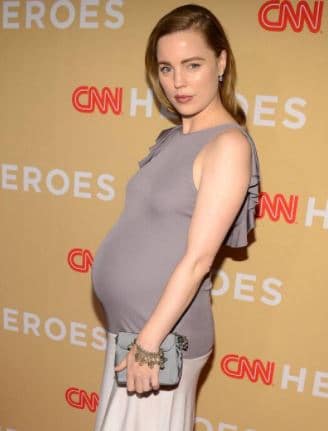 Then in 2014, they welcome their first child, Raphael Blanc, and later in 2015, they welcomed their second son Solal Samuel Glenn Blanc. 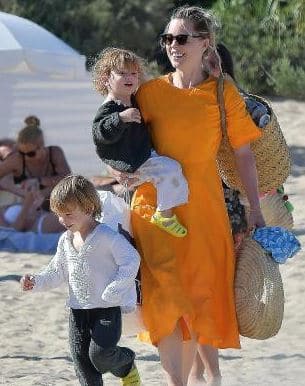 However, the duo’s relationship reaches the end in 2016 when they file allegations of domestic abuse.

Melissa was born with the Middle name Suzanne with Scottish descent. She is the daughter of Pamela and Glenn George. Her mother served as a nurse, whereas her father worked as a construction worker. Her parents raised Melissa along with her three siblings – two sisters, Kate and Marnie, and a brother Brett George.

Melissa earned her education from Warwick Senior High School. At the age of seven, Melissa developed her interest in studying tap, ballet, jazz, and modern dance. Eventually, she garnered a passion for artistic roller skating.

Then in 1989 and 1990, she won bronze medals in the National Championships from roller skating. In 1991, she became second at the Junior World Championship and garnered a silver medal.

Melissa has a fantastic body figure of 35-24-36 inches and wears a dress size of 6(US). She wears a cup size of 35. Her height stands at 5 feet 7 and a half inches and weighs around 55kgs. Also, Melissa has blonde hair and blue eye color.