Canadian tech entrepreneur as well as the Television personality, Michele Romanow is one of the inspirational role models. She is renowned as one of the 100 Most Powerful Women in Canada. Moreover, she is a co-founder of mobile couponing app called SnapSaves and founder of Canadian Deal site called Buytopia.ca. In 2013, Michele was awarded Toronto Board of Trade Business Excellence Award.

Without any delay, let’s unfold her personal life with everything you need to know!

Michele Romanow was born in the hometown of Calgary, Alberta on 12th June 1985. She is a Native Canadian, belongs to white, and her zodiac sign is Gemini. She is the daughter of Romanow’s family to parents Marvin and Dagmar. Michele also has siblings two sisters and a brother in her family. Furthermore, she graduated in Civil Engineering, later holds MBA degrees from Queen’s University in Kingston, Ontario.

Michele began her first business, the Tea Room when she was studying for her engineering degree. Later in 2011, she started Deal sites with the help of two co-investors Ryan Marien and Anatoliy Melnichuk, Buytopia.ca. The site successfully accumulated more than $100 million through products, events, services, and travel by 2013 with 2.5 million subscribers. 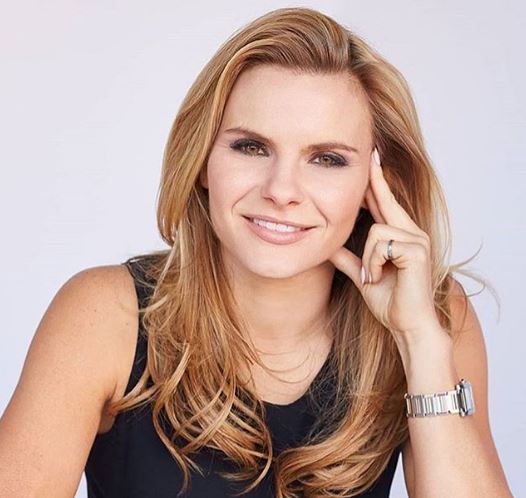 She also launched and collected revenue from mobile couponing app called SnapSaves. She has even garnered fortune working as the director of Shad Valley International and Whistler Backcomb (TSX: WB). Michele also appeared in the Canadian reality television series, Dragons’ Den on Season 10 and continued to appear in 2017. 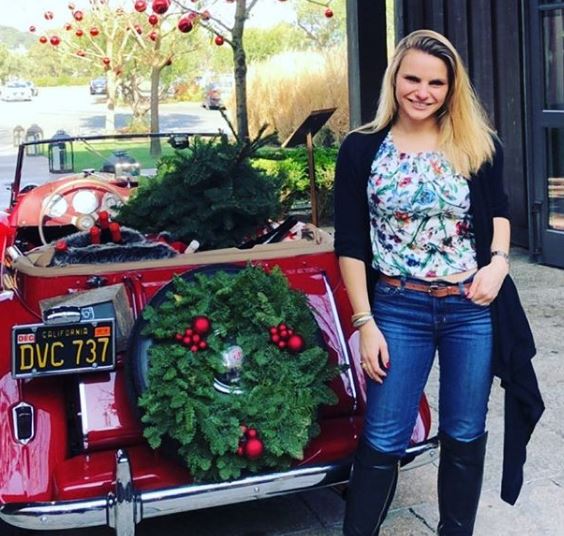 Furthermore, she has accumulated net worth form numerous field including tech entrepreneur, board director, venture capitalist, and television personality. She has derived net worth of over £112 million (USD 150 million).

Besides her career, Michele is romantically flaunting her dating affair in her Instagram account. She is genuinely in love with boyfriend Andrew DeSouza who is the former CEO of Top Hand and joined as the president of Bionym. The rumors of her dating was confirmed when she shared pictures flaunting on Instagram since 2015.

On Instagram, Andrew shared a beautiful picture of Michele mentioning himself as a lucky person to call her his babe on Valentine’s day 2018. She also shared a romantic image of the duo with caption My Valentine.❤

Though the pair shares romantic love affairs, they are yet to disclose their marriage news to their admirers. Besides being a tag with husband and wife, the duo has already titled themselves as parents of goddaughter named Julia. On 15th April 2018, her boyfriend shared the picture of three congratulating Julia on her first Communion.

Michele was born in the house of Romanow to father Marvin Romanow and mother Dagmar Romanow. She is the eldest daughter who grew up with siblings two sisters and a brother. They spend their most of childhood in a tiny farmhouse in Canora. Among all her family members, she is very close to her father who is an engineer and the CEO of a $20 billion oil company.

According to Michele, her life is incredibly influenced by her father and taught that no task is beneath her. In an interview, her father, Marvin was asked if he was proud of Michele, he sincerely replied

“Michele, you achieved your success on your own. I am very happy for you, not proud of you.”

On mother’s day, she always wishes her mother by posting the picture on her social media accounts. 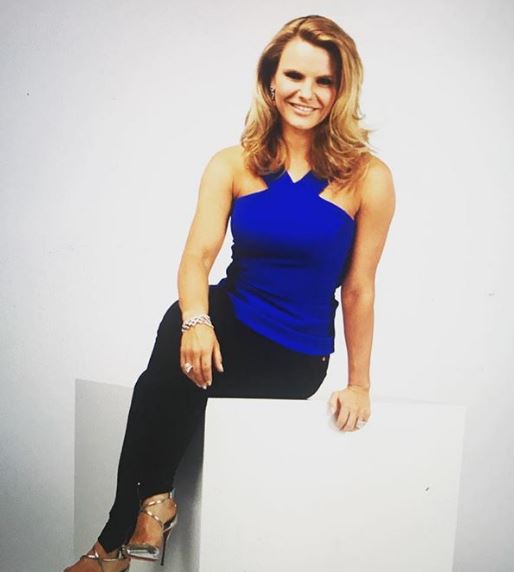 As a Canadian Tech Entrepreneur and Television personality, Michele Romanow’s height and weighs measurement is unknown at this moment. Her skin is white, has honey blond hair and brown eyes.