Nafessa Williams is an American actress known for playing a role of as Dr. Charlotte Piel on the CBS drama Code Black. She is better recognized by portraying the character of Nicole Gordon in film Street and as Deanna Forbes in One Life to Live. Recently, she played the role of Anissa Pierce in The CW series Black Lightning.

Nafessa Williams was born in the town of Philadelphia, Pennsylvania on 4th December 1989. Later, she lived in Los Angeles, California. She is American by nationality and belongs to Afro-American ethnicity. Her zodiac sign is Sagittarius. She was born in the Williams family but tends to keep her parents’ detail confined. However, she earned her education from Robert E. Lamberton High School. Later, she went to the West Chester University of Pennsylvania for studying criminal justice and did an internship at the District Attorney’s office in the homicide unit.

Nafessa began her acting career by debuting in 2011 feature film Streets as a character Nicole Gordon. The same year she appeared in ABC soap opera series called One Life to Live, as Deanna Forbes in 33 episodes. Over the years, she made an appearance in minor roles in many TV series and films including Whitney, Real Husband of Hollywood, The Dirty 30, Code Black and many more. She even portrayed the character of Jade in the Twin Peaks and played as Jenny in an anthology series called Tales in 2017. 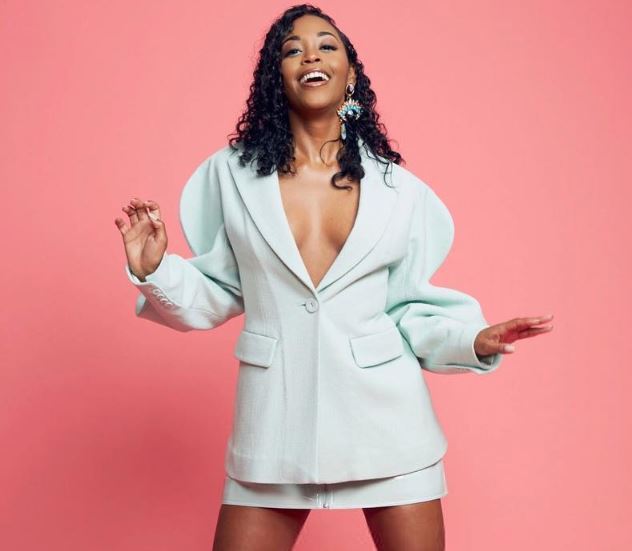 With her successful acting journey, Nafessa has already garnered a substantial six-figure net worth. Her exact pay cheque hasn’t been revealed yet. According to the sources, an artist who is part of Soap Opera for a year garners an average earning between $20,000 to $156,000. As of 2018, Nafessa’s net worth is estimated at $800 thousand.

Nafessa is an uprising star whose current relationship status is single. There hasn’t been any glimpse to her dating rumors with anyone at present. While going through her social media accounts, it can be seen that she hasn’t hinted about her relationship. 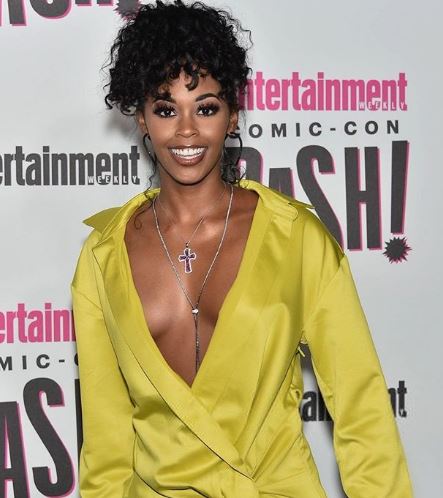 Previously, Nafessa had been in a romantic relationship. In August 2009, she tweeted that she loved her boyfriend a lot. On 18th July 2010, she twitted that she had the funniest boyfriend ever.

Yo seriously tho I have thee funniest boyfriend ever! Dude is cracking me up right now! Lmaoooooo!!!!

However, as of now, Nafessa and her unknown boyfriend have ended their relationship, and she tends to keep her relationship status low key.

Nafessa was born in the Williams family and has kept her parents’ information confined. However, Nafessa was raised by her parents in West Philadelphia. There isn’t any official detail release by this actress about her personal life. So her mother, father and sibling information is unknown at this moment. 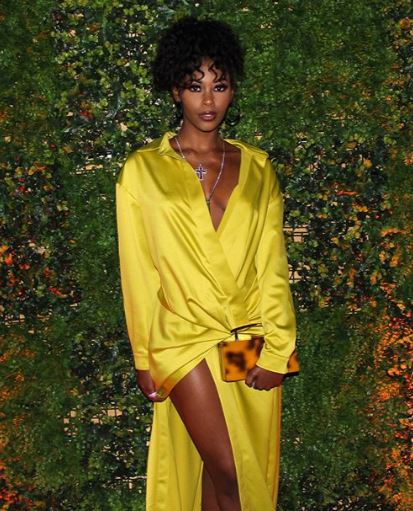 Nafessa has a height of 5 feet 2 inches. She has a jaw-dropping curvaceous body. She has dark brown skin, curly black hair and brown eyes. Nothing much information regarding her body measurements is provided.