As an American actress and singer, China Anne McClain is an emerging artist in the industry. She is known for casting the role of China James in Tyler Perry’s Daddy’s Little Girls. She has also landed her roles in Tyler Perry’s House of Payne and Grown Ups. However, she rose to prominence from Disney Television series A.N.T. China is also an emerging singer whose soundtrack has garnered the place in  Billboard 200 at number 29 and eighty-sixth spot on the Billboard Hot 100.

China Anne McClain was born in the city of Atlanta, Georgia on 25th August 1998. She is native American and belongs to African-American ethnicity. Her zodiac sign is Virgo. She was born in the McClain family to father Michael and mother Shontell. Along with her family, she is currently residing in Los Angeles, California. However, her education is unknown at this moment.

At the age of seven, China Anne began pursuing her career. She made her debut from the movie “The Gospel” in 2005. Later, she was cast as China James in Tyler Perry’s “Daddy’s Little Girls” in 2007. She even landed her role in Tyler Perry’s “House of Payne” as Jazmine Payne and co-starred in “Grown Ups” of 2010 as Charlotte Mckenzie. In 2014, she even got a chance in the Disney Orginal movie called How to Build a Better Boy where she starred as Gabby Harrison.

Further, she has also played the character of Chyna Parks in the Disney Channel’ Original TV show “A.N.T. Farm.” The show helped her earn the international fame from 2011 to 2014. Later, China landed a role in the FOX series “Bones” in the episode of “The Lost in the Found” as Kathryn Walling in 2015. In 2018, she is playing a role of Lightning in Black Lightning along with Nafessa Williams and Cress Williams. 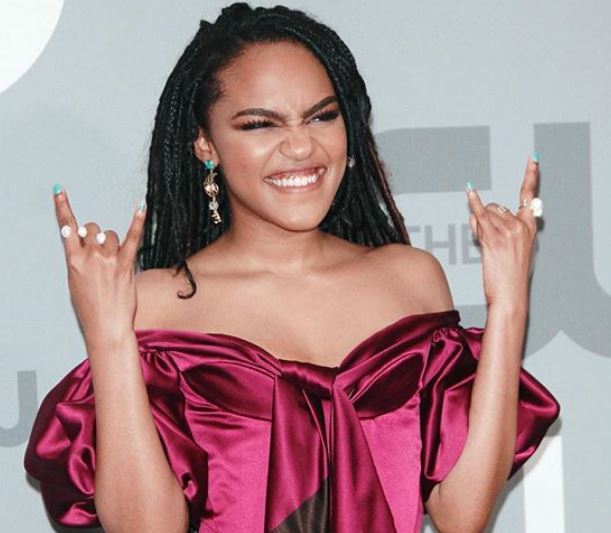 China is also a singer who has performed in the song ‘Night is Young’ and has contributed to Descendants albums. She has also provided her voice for the animated series called Descendants: Wicked World. Through her acting and singing talent, at the early age, she has garnered a hefty amount. As of 2018, China Anne has a substantial net worth of $2 million.

China is a talented uprising artist whose name often linked with various guys, but she has clarified that her relationship status is single. The 19-year-old was rumored of dating a guy, but later China proved all the rumors related to dating and having a beau wrong when she replied a fan tweet that she was single.

From the year 2012 to 2013, she was also rumored with Jake Short, and later from July to December 2016, with Zac Steiner. In December 2013, China was reported dating Cameron Boyce. Once again she announced that the rumors were wrong when she replied a tweet.

When it comes to China’s dating affair and boyfriend, she emphatically denies her all the rumors. We can only assume that she could be secretly dating someone special. 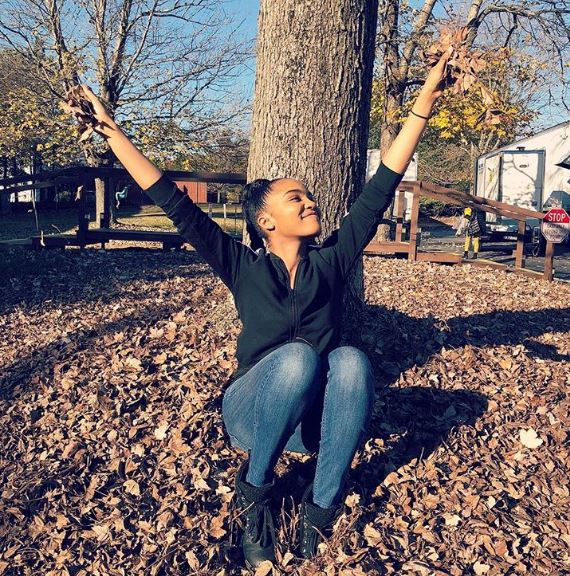 China Anne was born in the McClain family to father Michael and mother Shontell. Her father is a music producer, and her mother is a songwriter. She was raised along with siblings; sister Sierra Aylina, Older sister Lauryn Alisa and Younger brother Gabriel. Her both older and younger sisters are singer and actress. Currently, China along with her family reside in Los Angeles, California. 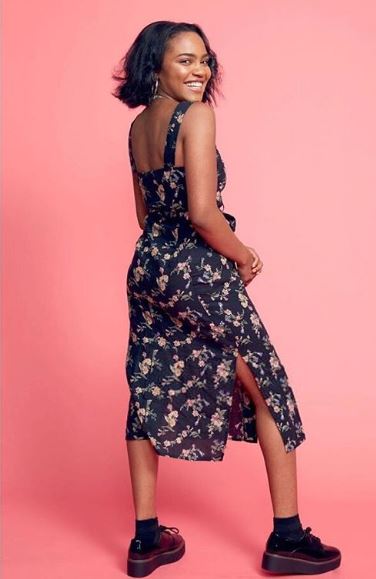 China stands tall at the height of 5 feet 3 inch and weighs about 53 kg. Her slim body is measured at 32-23-33 inches. She has dark brown skin, straight black hair, and black eyes.