NBA Youngboy, the musician, is known as YoungBoy Never Broke Again (NBA). From Win or Lose music video, he gained enormous popularity. Another successful music is 38 Baby and Outside Today. Now let’s take a quick peek into his profile to know some unknown facts!

Born on 20th October 1999, NBA Youngboy’s hometown is in Baton Rouge, Louisiana. His real name is Kentrell DeSean Gaulden. He is American born rapper, belonging to African-American ethnicity. His zodiac sign is Libra. After school drop, he started his singing career.

NBA Youngboy has increased his net worth from mere thousand bucks to $1 million is a short period. Most of his income comes from his official YouTube channel. According to SocialBlade.com, his monthly revenue ranges from $39,600 to $633,600. Further, his estimated yearly income touches $7.6 million. 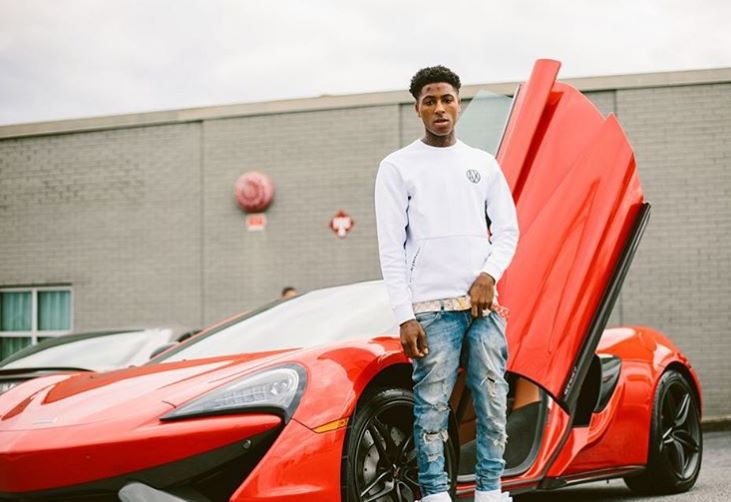 We can estimate his income and revenue to be high as he paid $75,000 as bail on 15th March 2018. He was arrested for the charge of assault, kidnapping and weapons violations.

NBA Youngboy started dating Jania Jackson, who is an Instagram star. The relationship was finally revealed in December 2017, via an Instagram video. However, their love life isn’t out of controversies.

The controversies didn’t stop at that time. On 25th February 2018, a video came out in which Youngboy slammed his girlfriend. When cops came by, they found blood all over the room. However, Jania denied the fact.

Youngboy dated quite some girls before. His ex, Malu Trevejo and Cash Me Outside (Danielle Bregoli) were seen fighting for him in July 2017. According to the report, Malu even threatened Danielle.

The fight started because Youngboy was dating Danielle a week before; and after that, he featured Malu in his new video. Before dating Malu, he was hooking up with Danielle.

In his family, he has four children named Taylin, Kayden, Kamron, and Kamiri. Heavy.com revealed that his two kids are from one girlfriend and other from another girlfriend. 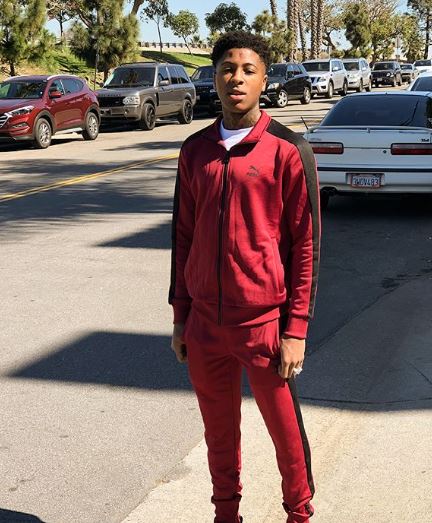 NBA Youngboy is decently tall possessing a height of 5 feet 9 inches and weighs about 72 kilos. His body is athletic with good biceps and packs. His skin is brown, with black hair and eyes.