Park Eun-bin is a South Korean actress who started her career at a young age and is now one of the well-known actresses in her native TV industry. She has earned fame in series such as Operational Proposal, Hot Stove League, and Do You Like Brahms? Moreover, many fans are curious to know more about the actress as she appears in many exciting shows and movies.

Park Eun-bin was born in 1992 in Jamsil-dong, Songpa District, Seoul, South Korea. She celebrates her birthday on September 4, which makes her age 30. Likewise, she holds South Korean nationality and comes from an Asian ethnicity. The actress attended Sogang University, where she graduated in Psychology and Media Communication.

Park Eun-bin Net Worth and Salary

Park Eun-bin started her career at a very young age of five and appeared in various shows as a child actress. She had her first leading role in a time-traveling romance, Operation Proposal, in 2012. However, she returned back to her supporting roles but gained fame as a part of a youth ensemble cast series in the series Hello, My Twenties! In 2016 and 2017.

Since 2017, the actress has been booking many leading roles, including Judge vs. Judge and The Ghost Detective. Her most successful year might be 2019-2020, after appearing in the series Hot Stove League. 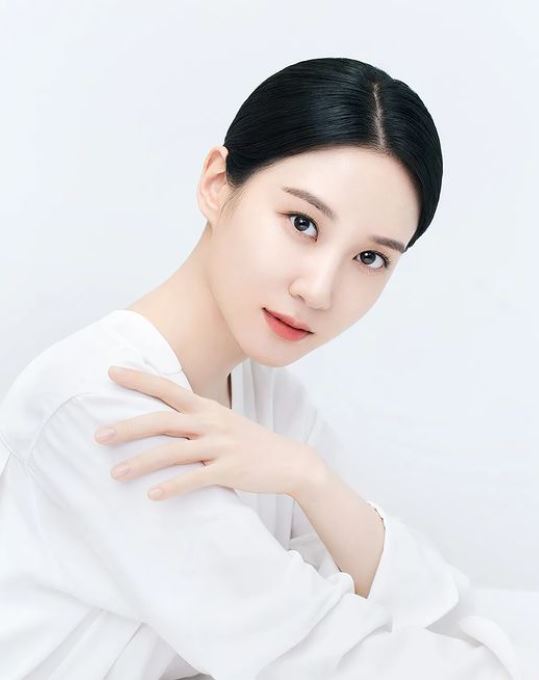 Moreover, she has also appeared in Do You Like Brahms? and will be appearing in Yeonmo. Likewise, she also appeared in the movie Boston 1947 and The Witch: Part 2. As of 2022, Park Eun-bin has an estimated net worth of $5 million.

Park Eun-bin has not been very open when it comes to her dating life. Although the actress has been involved in various romantic projects, she has chosen not to talk much about her dating life. Moreover, the actress has not been linked to anyone, nor has she appeared with a partner in public. On the other hand, her social media also does not hint at her having a boyfriend.

Regardless, the actress might simply be too occupied with many upcoming roles to indulge in a romantic relationship. However, we will be sure to update you on her dating life if any update comes up.

Park Eun-bin has not shared many details about her parents. The actress has kept the identity of her parents a secret. Moreover, there is also no information on her siblings, if she has any. 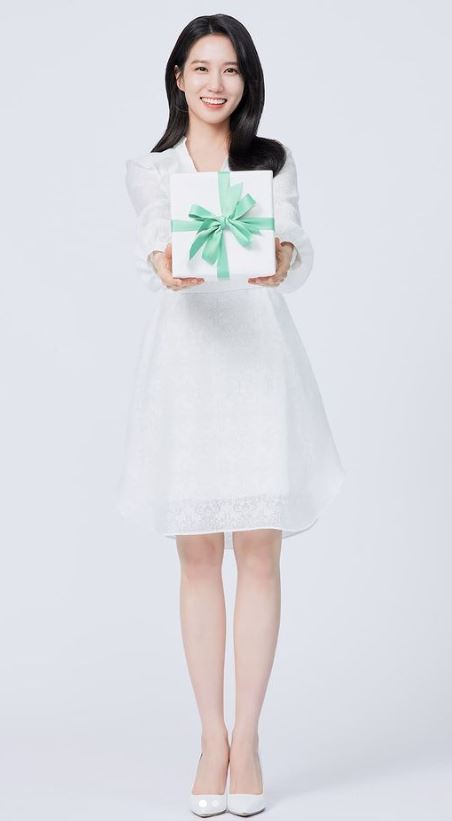 Park Eun-bin is not only famous for her acting, but she has earned a huge fan base for her stunning beauty and charming personality. The actress has a height of 5 feet and 6 inches and weighs around 55 kg. She possesses a slim-built, curvy body. The actress has black hair and brown colored eyes.

How old is Park Eun-bin?

Where was Park Eun-bin born?

What ethnicity is Park Eun-bin?

Eun-bin is Asian by ethnicity.

Eun-bin is not married and does not have a husband.

Who is Park Eun-bin’s boyfriend?

Eun-bin is probably dating a boyfriend, but it is not confirmed yet.

What is Park Eun-bin’s net worth?

Eun-bin’s net worth is estimated at $5 million.

How tall is Park Eun-bin?