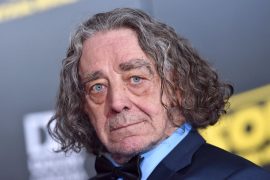 English-American actor Peter William Mayhew was best known for portraying the role of Chewbacca in the renowned film named Star Wars. From the 1997 film Original to the 2015 film The Force Awakens he had performed all of his live-action himself.

Peter was born on 19 May 1944 in London, England and died on 30 April 2019. He possessed the birth sign, Taurus. He was of British nationality and had White ethnicity.

Death Cause, and Funeral Details!

Peter died at the age of 74 due to a heart attack. He left the earth on 30 April in Texas with his family by his side. His family said,

“He put his heart and soul into the role of Chewbacca and it showed in every frame.”

His family and friends from the film industry wrote condolence via Twitter.

He was the gentlest of giants-A big man with an even bigger heart who never failed to make me smile & a loyal friend who I loved dearly-I'm grateful for the memories we shared & I'm a better man for just having known him. Thanks Pete #RIPPeterMayhew #Heartbroken @TheWookieeRoars pic.twitter.com/8xbq9HEWF2

One of his cast members Mark Hamill tweeted,

“A big man with an even bigger heart who never failed to make me smile and a loyal friend who I loved dearly.”

Peter started his professional career appearing in the movie named Sinbad and the Eye of the Tiger. He was then cast in the film Star Wars which was his breakthrough in his acting career. And not just that, he was cast in all the chapters of the movie including Star War: The Empire Strikes Back, Star Wars III: Revenge of the Sith as well as Star Wars: The Force Awakens.

Besides that, he also worked as a voice actor lending his voice to the character Susha in the English version of the Dragon Ball GT: A Hero’s Legacy. Also, he was an author of two books entitled My Favorite Giant and Growing Up Giant. Praising his work, he was awarded “Lifetime Achievement Award” at the MTV Film Awards 199. 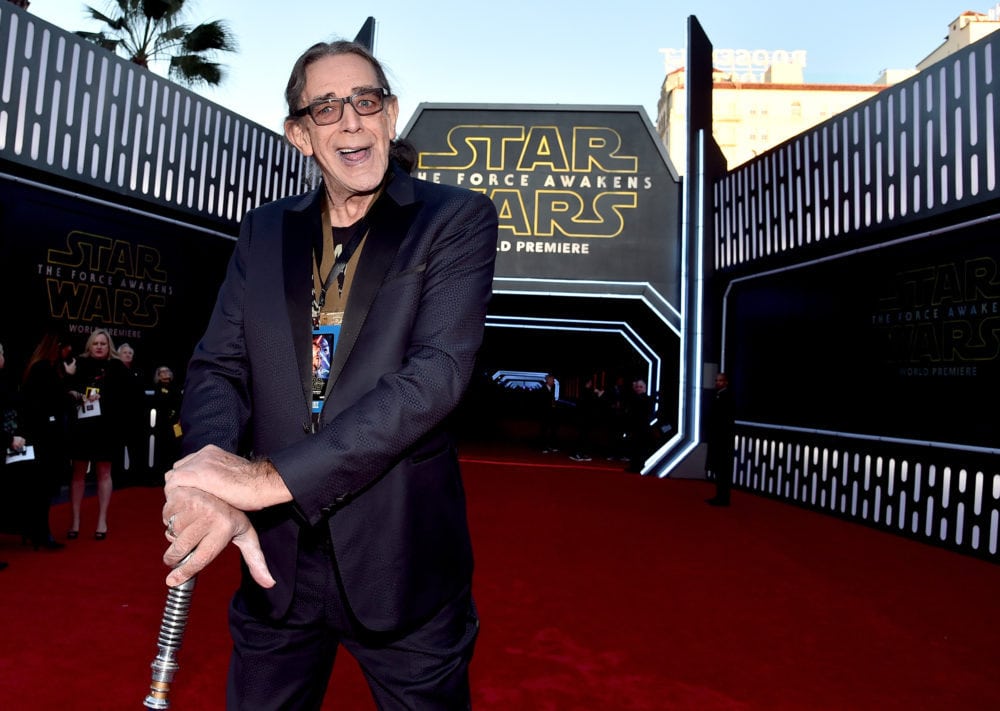 Not just that, his dedication toward his job paid him a handsome sum of income. The Star Wars actor was able to gather a net worth of $5 million.

British actor and a comedian Peter had pocketed a handsome amount throughout his career by portraying in the many films including The Starts wars and also appearing in the “The Muppet Show.” So Peter’s net worth is estimated at $5 Million.

Peter was happily married to his wife, Angie Luker. The couple met each other before Peter stepped foot in the entertainment industry. After dating for years, the love birds tied the knot in 1999. They had three children together. 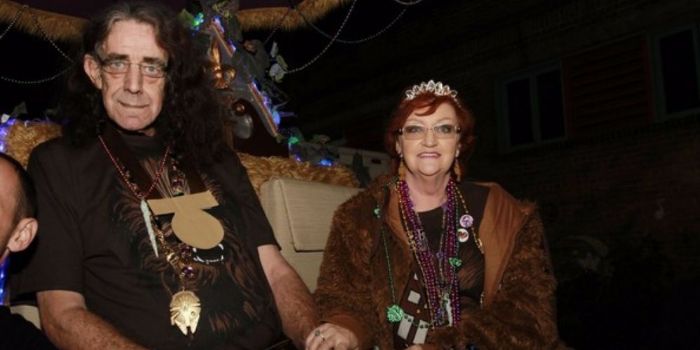 However, much detail about their married life is yet to be revealed in the media.

Peter had a lean body structure. He stood tall at a height of 7 feet 3 inches. He had blue colored eyes and had long grey hair.