Pia Muehlenbeck, an internet personality, and model rose to prominence with her videos on YouTube and Instagram about make-ups and challenges. Besides being an internet star, she is the founder of Luxe Sportswear Co. With her rising popularity, Pia has around 2 million followers on her Instagram.

Pia was born in Germany on 5th November 1991. She is of German nationality, and her birth sign is Scorpio. She shared her childhood with her little sister named Tara.

After completing her graduation, Pia pursued her career as a lawyer but soon changed her profession into modeling. She started her line of sportswear brand named, Slinkii Athletic and Luxe Sportswear Co.

Apart from her modeling career, she created a YouTube channel with her boyfriend, Kane, titled Kane and Pia on 9th August 2014. The channel has more than 381k subscribers and got more than 58 million videos. Their most watched video on YouTube includes “Making my perfect WEDDING DRESS – TRY ON!” with 172k views, “The number 1 beach resort in Bali | Pia Muehlenbeck” with 210k views and most recently “3 days till we get married! Wedding vlog!” with 46k views. 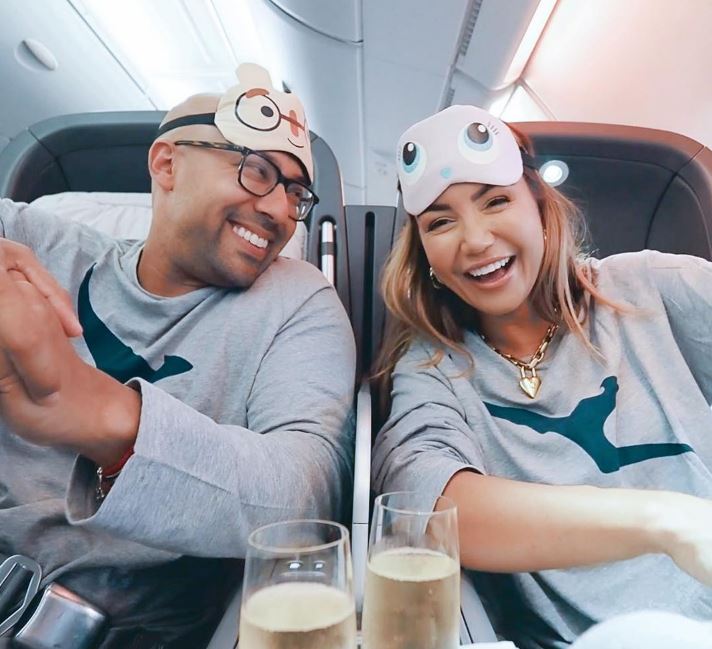 Pia had been in a relationship with Kane Vato for several years. In October 2017, the couple got engaged while they were in Paris. After almost a year On 4th December 2018, she finally got married to her love at Byron Bay in Tree Restaurant.

As per The Daily Telegraph, she issued a strict dress code for the guests as she wanted them to wear natural earth tones for the wedding. As for herself, she wore a dazzling dress with white blossoms while the groom wore a simple beige suit.

Pia grew up in Germany with her parents but later moved to Australia for her education. After moving to Sydney, she attended the University of Technology to study Bachelor of Laws. 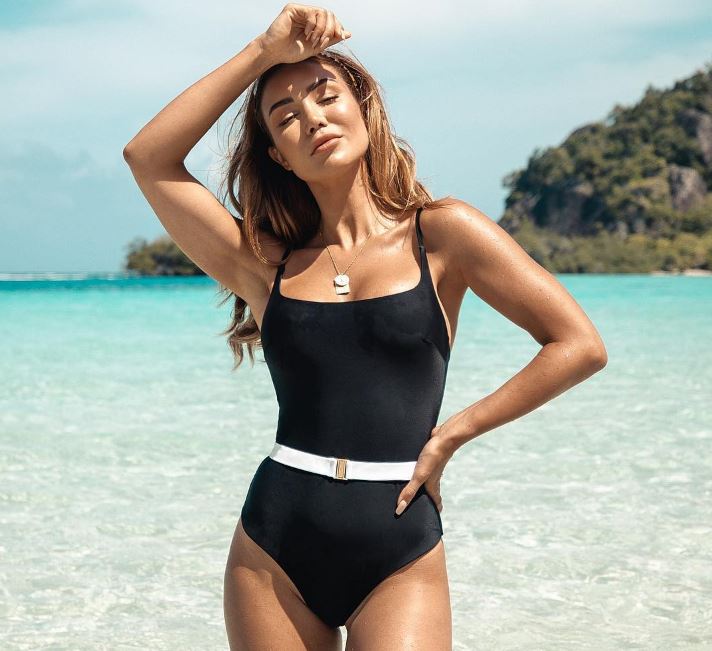 Pia stands tall at the height of 5 feet and 8 inches and weighs around 56 kgs. She has light brown eye color and has dark brown hair color.