American actor and producer, Ryan Biegel is best known in the industry for his work as a producer in the adventure and mystery film named Expedition Unknown. Besides that, he has also worked as an associate producer in the TV series named Top Chef and United Shades of American.

Ryan was born on 29 December 1981 in Florida, United States of America. He currently ages 38 years old and has the birth sign of Capricorn. He is American by nationality and holds white ethnicity. However, information regarding his academic qualification is yet to be disclosed.

Ryan started his career in 2001 in the field of the entertainment industry. He started his journey as a cast member in the Shallow Halong alongside his two brothers. After that, he was cast in the 2003 comedy film named Stuck on You with Matt Damon. Likewise, he has also appeared in shows like Cougar Town, Scrubs, and enlisted. 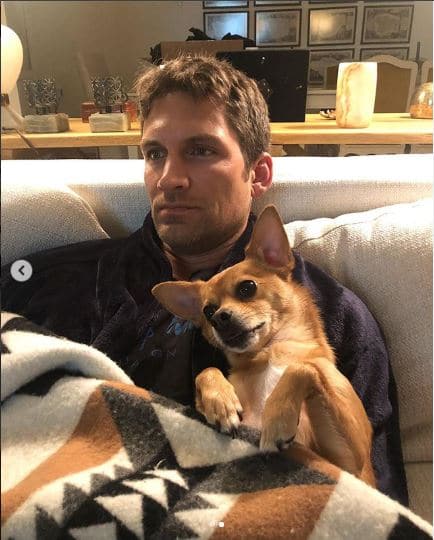 Ryan started his career as a producer in 2015 after working in the television series named Best Bars in American. After that, from 2015 to 2016, he also worked in the Tia Mowry at Home. Likewise, he came into limelight as a producer from 2016 when he got several TV projects like United Shades of American, All-Star Academy, and also Beach Bites alongside Katie Lee.

After that, from the year 2017 to 2018, he also worked at Expedition Unknown. Similarly, he also has credit in television series like The Real Housewives of New York City and Mummies Unwrapped.

As an actor and a producer, Ryan might be enjoying his earning till the date. And his estimated net worth is estimated to be around $500k.

Ryan is a happily married man. He is married to his long time girlfriend, Katie Lee. Likewise, they got engaged on 22 March 2018 at the La Reserve Hotel and Spa in Paris. The duo, after dating each other for a couple of years, tied the knot on 1 September 2018 at Lo Tommaso Allo Scoglio, which is in the seaside village of Marina del Cantone on Italy’s Amalfi Coast. 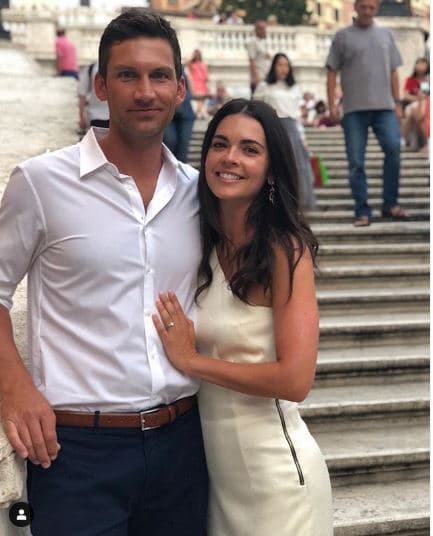 Then back on 26 February 2020, Ryan Biegel, along with his wife, announced that they were going to welcome their first child. Katie shared the news via her Instagram account with a photo saying:

“Eating for two Baby Biegel is on the way!”

Moreover, back in 2019, she also went through an infertility problem and went to undergo surgery to solve that problem in her. Likewise, she also wrote about having her struggle with pregnancy:

We were trying, I had to have surgery to correct a problem, got an infection, then I was so run down I got shingles. My doctor advised us to try IVF. We just finished the intense process only to get zero healthy embryos. Not only is IVF physically exhausting, the emotional toll is unparalleled. We were filled with hope and excitement only to be crushed.

Currently, he, along with his wife, is enjoying their married life and hoping for a healthy child.

Ryan was born to American parents. He is the son of Pete Biegel and Alice Biegel. He spent his childhood with his sister Nicole Biegel and his two brothers Rob Biegel and Kevin Biegel. 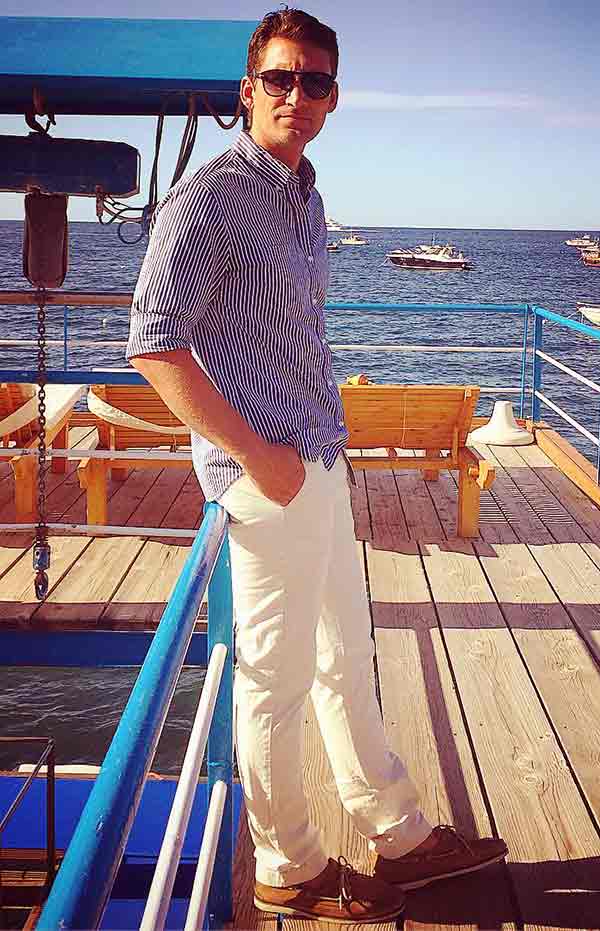 Ryan is blessed with decent body measurements, and he stands tall at the height of 6 feet 3 inches and weighs about 75 kilograms. He has brown colored hair with pairs of beautiful light green colored eyes.