Saara Aalto, a Finnish singer, and songwriter rose to prominence for reaching the final stage of the first season of Voice of Finland in 2012. However, she came in second place and had participated in several talent shows like The X Factor UK, Uuden Musiikin Kilpailu and others to showcase her talent. Recently in 2019, Alto appears on the show, “Dancing on Ice” as a contestant partnering with Hamish Gaman.

At the young age of five, Aalto started writing songs and singing and learned to play piano with the help of pianist, Olga Maslak. When she was 11 years old, she won Kotka Marime Festival in singing. As the years went by she practiced day and night to become a successful singer. Aalto contended in the Finnish national choice to and represented Finland in the Eurovision Song Contest multiple times, first in 2011 with “Blessed with Love” and after that in 2016 with “No Fear,” however came on second place both times.

Aalto has partaken in musicals in front of an audience and has completed an incredible number of dubbings for films and TV shows. She gave her voice of Princess Merida in the Finnish version of Disney’s movie Brave and Frozen. Apart from her career in film, Saara is a successful singer and has released five albums in her career, Blessed with love; You had my heart, Wild Wild Wonderland and so on.

In 2016, Aalto competed in the X-Factor UK where she got international recognition as she came in second place in the competition. Also, she became the most-googled person in Finland and signed with Sony Music UK and Finland. Later, she left Sony Music and signed with Warner Music Group as she did not feel it was the right team. 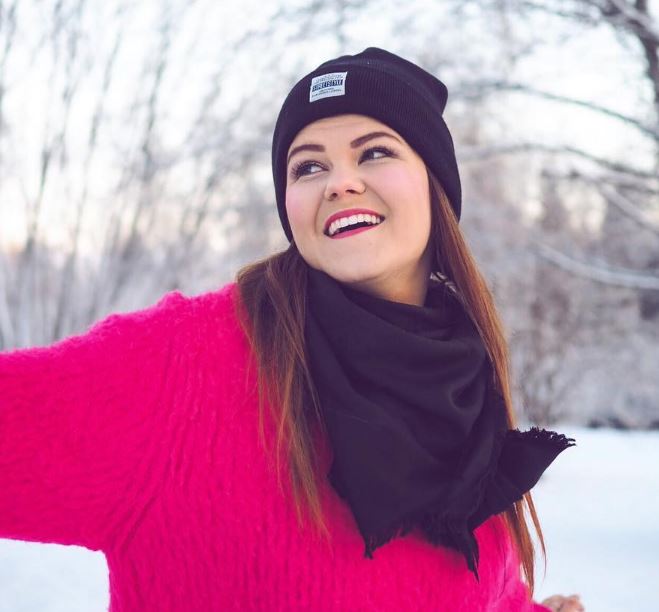 As of January 2019, Saara is taking part in the dancing completion, “Dancing on Ice” and wowed the audience with her dancing abilities. With all these works, Alto has around a net worth of $10 million.

Aalto is a beautiful girl who had a long relationship with her then-boyfriend, Teemu Roivainen. However, the couple broke up after being together for nine years in 2013. Even after their breakup, Aalto collaborated with him to produce music.

A year later, Aalto began dating a female fan and personal trainer, Meri Sopanen and identified her sexuality as a lesbian. In 2016, the couple got engaged in August 2016 and happily live their life after moving to London in January 2017.

Aalto grew up in her hometown of Finland and later shifted to London. Although she opened up about her personal life in the media, she still keeps information regarding her family a secretive affair. 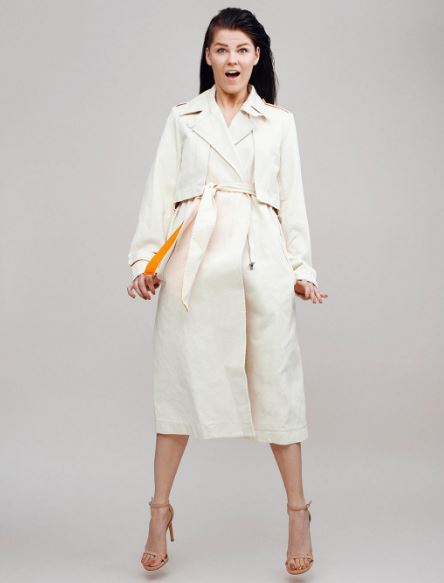 Aalto stands tall with a height of 5 feet and 3 inches and weighs around 53 kgs. She has dark brown hair color with green eyes.