Saira Khan, a British-Pakistani TV presenter, rose to acclaim for hosting the TV Show, The Martin Lewis Money Show from 2012 to 2017. Likewise, she appears in several TV Shows including Loose Women as a panelist, Celebrity Big Brother, The Apprentice and so on. As of January 2019, Saira is making a buzz in the social media for her excellent showcase of dancing skills on the TV show, “Dancing on Ice.”

Saira appeared on the TV Screens for the first time as a contestant in the TV Show, The Apprentice in 2005 and came in second place. Later in 2006, she hosted a program, Temper your Temper followed by the presentation of documentaries like Adopting Abroad, Saira’s Story and Saira Khan’s Pakistan Adventure.

In the year 2012, Saira’s career got the much-needed push after she landed the job of the presenter of the TV Show, The Martin Lewis Money Show. She presented the show for five years till 2017 and got replaced by Ranvir Singh. Additionally, Saira made an appearance in TV Shows like Big Brother, The Chase and Guess this house. 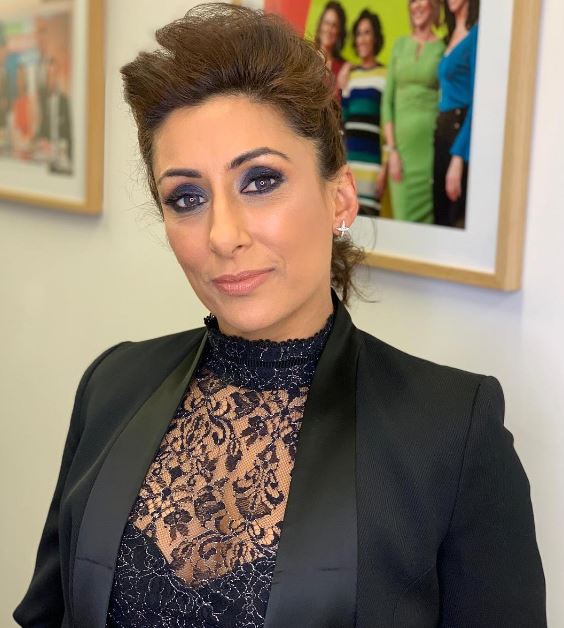 As of 2019, Saira is fulfilling her dream of dancing as she did not get the freedom of dancing in her childhood days. She performs with her partner, Mark Hanretty on the show, “Dancing on Ice” and hopes to win the show with him. With her hands in several projects, Saira has a net worth of $500 thousand as a TV presenter.

Saira is a good looking woman who is making her presence felt in the show, “Dancing on Ice” and she gets enormous support from her husband, Steven Hyde, and her two kids. Although, information about how she met Steven is still a mystery among her fans.

However, Saira regularly posts pictures with her family, and her kids, a son and a daughter are always rooting for their mother to win the show, “Dancing on Ice.”

Saira’s parents immigrated from Pakistan, and she was born and raised in Derbyshire, England with her sibling, Sadi Khan. Although, no information is available about her family background except her husband, Steven, and their two kids, Amara and Zachariah Hyde. 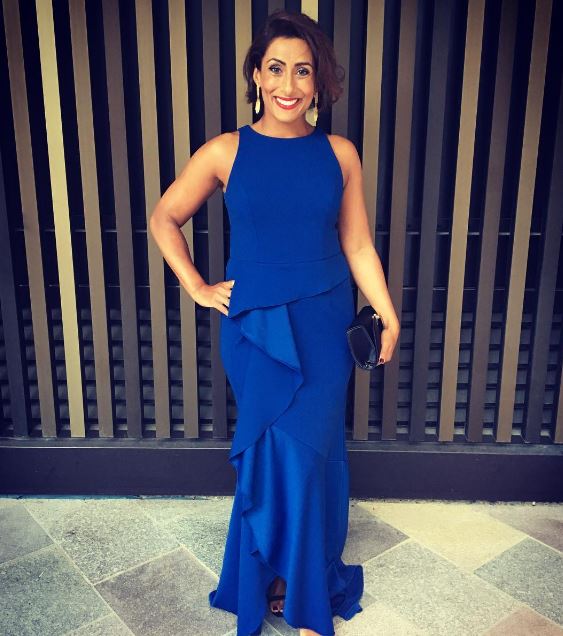 Even at the age of 48, Saira maintains her physique well and dances like a young girl and has greater flexibility while dancing. She stands decently tall with a height of 5 feet and 8 inches and weighs around 49 kgs.