Sam Davis was an NFL player who played for Pittsburgh Steelers was reported to be missing and later found dead. He had won 4 super bowls in his career and played a major role in the win. However, he died at the age of 75 in McKeesport.

Sam Davis was born on 4 July 1944 in Ocilla, Georgia. Sam attended Allen University located in Columbia, South Carolina. He also played football for the college team and got drafted to the NFL in 1967. However, he lacked playing games for around three years until he got the opportunity from the Pittsburgh Steelers. He played with the Pittsburgh Steelers for ten years and won 4 super bowl with the team.

Sam Davis was reported dead on the 10th of September 2019. The news was confirmed by his family as well as the police department of McKeesport. He was found dead at 8:55 pm by the police after his family reported that he was missing. His body was found around the adult care that he was staying in, which is located at Versailles Avenue, McKeesport.  He had dementia and was legally blind. This might have been a major problem for his death as well. However, the police department stated that there is no sign of murder and criminal activity about this situation at the moment. Investigation in undergoing and his death remains a mystery for now.

His family does not disclose Sam’s funeral details until now. They might announce to the world in the upcoming days. For now, there is no sign or hints about his funeral.

Sam Davis was one of the best Guards out there in American Football. The player who was successful in playing a significant role for the win of 4 Super Bowls. He was the best in his position and got a perfect nickname from his teammates as Tight Man. Being a guard, he used to protect his quarterback like a beast and pulled off a storm in the 70’s Football Era. 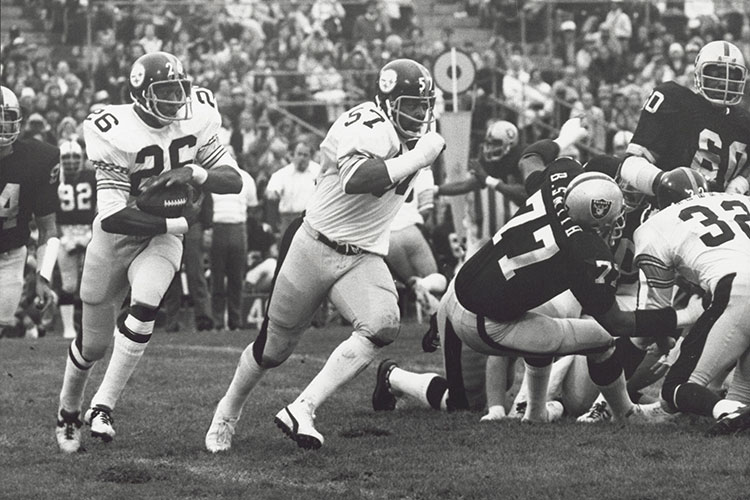 He not only was a player but always used to come up with various ideas of businesses. He was a risk-taker and used to pursue different ideas on business. The construction business that he started was also doing perfectly fine when suddenly everything was a mess. He had a black Mercedes car whose price was not disclosed, but he had it back at that time. However, he was living a luxurious before his retirement.

Usually, on average guards are paid up to $847,300 on average. The quarterbacks are paid higher, but guards also get some right amount of money. He played major roles in winning the super bowl, so he got bonuses from that as well. Before death, Sam’s net worth was estimated at around $10 million after his ten seasons with the Steelers. The net worth got decreased after his business led him to debts but looking at his career that was his income from the NFL.

Sam was married to Tamara Davis in the year 1985. However, he was not successful in his love life. He got married twice in his life, and the information of his first wife is still not disclosed. He was doing his best to make his life a successful one and a luxurious one. Even Though after his hard work and dedication, he was unsuccessful in this one.

Sam made a wrong decision about the business which created a massive loss for himself as well. He used to come up with various ideas and used to pursue them as well. At the same moment, he opened up a construction business after his retirement from American Football. This business made him in debt and owed around $250,000 to the federal tax. He was ultimately broke at the moment and was bankrupt as well. This reason also became a flaw in his love life.

All those ambition and hard work later lead to a filling of divorce as well. His wife filed a divorce and stated the reason that his human-made wrong moves regarding investments. The investment not only was a wrong move but also made the couple bankrupt. However, the appeal to the court lacked the ending. The divorce never finalized, and there isn’t much further information about it. The couple also shared three children, but the information about them is still a mystery.

Sam Davis never shared about his personal life to anyone. He was more focused on his professional career and wanted to get the best out of it. His teammates also revealed that he was a kind of lowkey person when it came to his family and personal life. 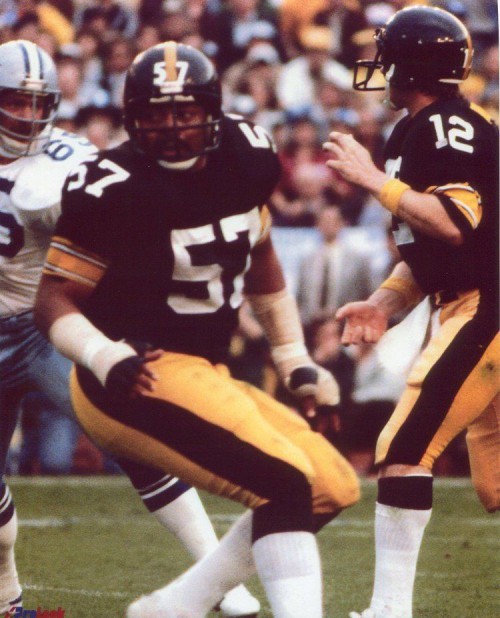 Sam Davis had a height of 6 feet and 1 inch. However, during his NFL time, he used to weigh around 255 pounds. However, after he suffered medical issues, his weight was decreased drastically. His actual body measurement is unknown after his medical problems.