Sasha Banks, an American professional wrestler, is currently in a contract with WWE on the brand, RAW. She is one of the talented performers in the world of women’s wrestling. She is famous for her extravagant looks and her highly effective wrestling moves in the WWE.

Sasha Banks was born in Fairfield, California, the USA, on 26th January 1992 as Mercedes Kaestner-Varnado. She is of American nationality and is from mixed ethnicity (German and African American descent). Aquarius by birth, she grew up watching All Japan Women’s Pro-Wrestling.

Sasha is a very famous WWE superstar who is very successful in what she does; her income primarily comes from her WWE. She earns $250,000 annually, amounting to a net worth of $3 million. 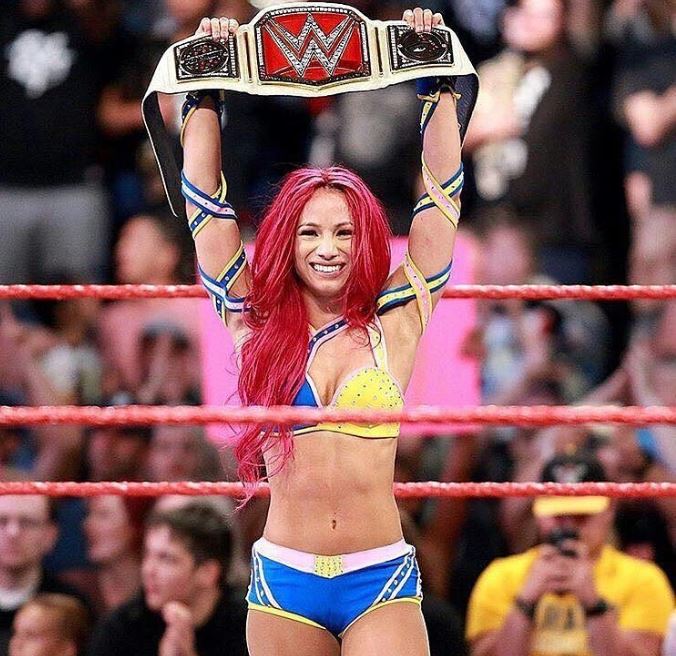 At the age of 17, she started wrestling, and she performed on various platforms from 2010 to 2012. Then she finally made it in August 2012 when she got signed onto WWE’s NXT brand. After that, she joined Raw in July 2016, where she won the women’s championship. She has held the championship three more times.

However, due to an undisclosed injury, Sasha stayed out of the ring for a few months and returned to WWE television in October 2018 and took part in the first-ever all women’s pay–per–view Evolution. And on February 17, she and Bayley held the Tag Team Championship belt. However, they lost their championship in Wrestlemania 35 against The IIconics.

The couple shared the wedding vows on 4th August 2016. They met on the INDY wrestling circuit as both of them worked on the same platform.

Sasha was born in Fairfield, California. However, she later moved to places, including Minnesota, to find schools and hospitals for her disabled brother before settling in Boston. She had a struggling childhood as her dad left the family when she was two years old, and her mother, Judith Varnado, had to raise her as a single parent. 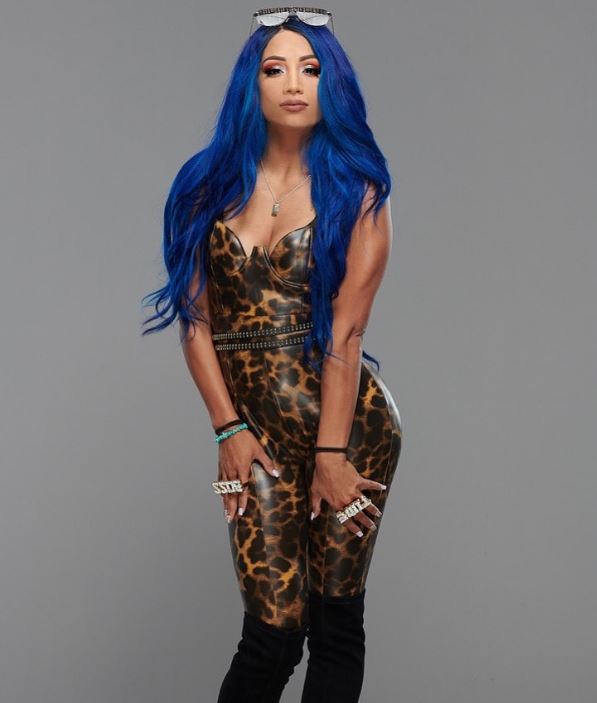 Sasha Banks stands tall with a height of 5 feet and 5 inches and weighs around 52 kg.