Shayna Taylor, an American Instagram model, and chef, rose to prominence for being in a relationship with TV host and producer, Ryan Seacrest. In December 2018, the couple was spotted having fun at a yacht in the Caribbean Sea, which spiced up their on-off relationship. As of 2019, Shayna has around 105k followers on her Instagram account.

Shayna was born in New Mexico, the USA, on 24th March 1992. She is of American nationality, and her birth sign is Aries.

Shayna grasped the attention of the media when she became close friends with Ryan. However, all the credit of her popularity does not just go to their relationship as she is an Instagram model who has modeled for various magazines, swimwear, and fashion line products.

In the year 2012, Shayna signed a contract with a modeling agency named Wilhelmina Model and featured in a segment of Access Hollywood. Currently, she is modeling under the agency called, The Lions and often photoshoots for lingerie brands. 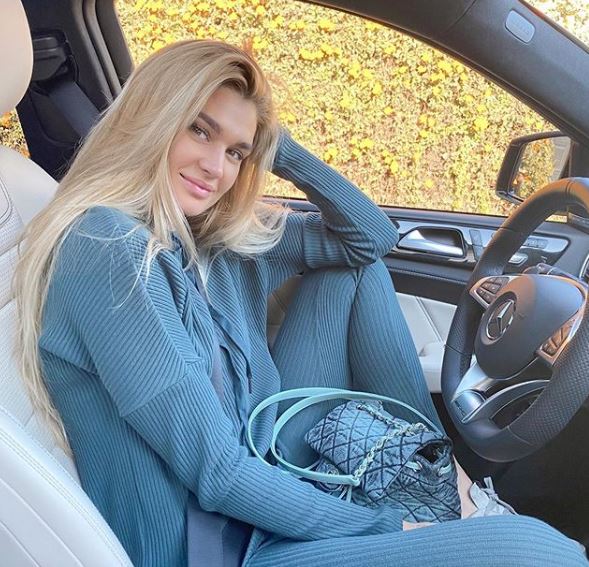 Additionally, she is a fitness freak who takes her fitness regime strictly, and she even has an Instagram account, Shayna’s Kitchen. In her profile, she uploads tips and tricks related to her fitness and encourages people to be fit and eat healthily. She is very good at cooking and provides a diet regime to her followers. As of her financial information, she is keeping her lips tight, which makes it difficult to identify her income. Shayna’s net worth is estimated at $2 million as of 2020.

Shayna is a beautiful lady who embarked on success in her life professionally and personally. She found her love in American TV host and producer, Ryan Seacrest. The couple has been in on and off relationship since 2013. After they split in 2014, they took time and started a mature relationship since 2017.

Shayna does not shy away from showing off her man on her social media and keeps her fans updated about her status.

Shayna was born to her parents in New Mexico, where she grew up and later moved to Manhattan, New York, to live with her boyfriend, Ryan. However, she likes to keep her family life a private affair and out of the reach of media. 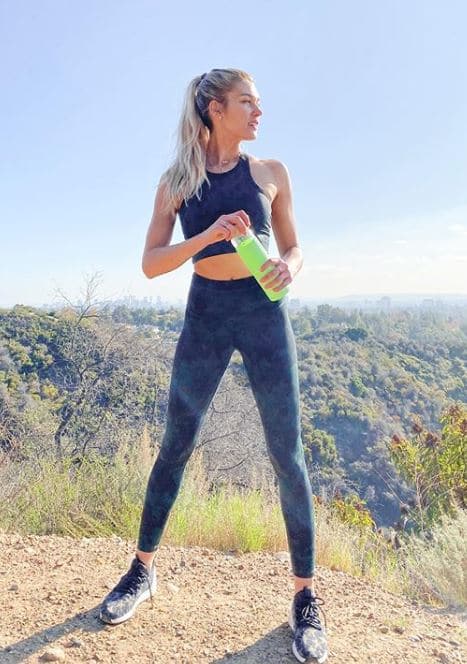 As a model, Shayna has a curvaceous figure and makes her fans go crazy with her charming personality. She possesses a height of around 5feet 9 inches and flaunts her blonde hair with lovely brown eyes on social media.