Song Joong Ki, a South Korean actor, rose to fame with his roles in the historical drama titled, “Sungkyunkwan Scandal.” The South Korean actor brilliantly portrayed the character of Kang Ma Ru in the series, The Innocent Man. In 2017, Song was listed at 2nd in the Forbes Korea Power Celebrity list. With this, the actor has amassed a huge fan following with more than 6.4 million followers on his Instagram account.

Song was born in Dong district, Daejeon, South Korea on 19th September 1985. Song holds a South Korean nationality, and his zodiac sign is Virgo. Although he is born South Korean, information about his parents is unknown. He shared his childhood with siblings, Song Seul-ki and Song Seung-ki. As of now, Song is married to a beautiful actress, Song Hye Kyo.

Song made his first TV appearance on KBS’s Quick Korea as a contestant and acquired the second position in that competition which gathered much attention. His actual breakout role in the industry came with the historical drama Sungkyunkwan Scandal where he portrayed the role of indolent playboy. The series was a hit and became the turning point of the actor’s career. He landed several series like Innocent Man, Descendants of the Sun and so on.

Song has won cabinet full of awards in the South Korean film industry. Among them, he won the Most popular actor of the year 2016 for the series Descendants of the Sun. His sincere dedication and effort to become a successful actor paid off, and millions of fans in South Korea love him. 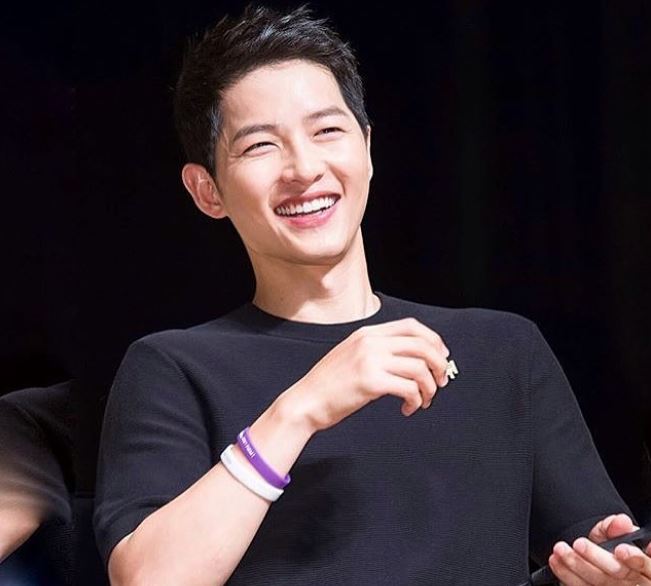 According to some reports, his per episode payment is near to $50 thousand. However, there isn’t enough proof. As of 2018, Joong Ki’s net worth is estimated at $1 million.

Song was in a relationship with his longtime girlfriend Song Hye Kyo who is also a South Korean actress. On 5th July 2017, the couple announced that they are engaged and got married the same year on 31st October. The marriage was a private ceremony at Hotel Shilla in Seoul, as the couple did want any unwanted attendance from the media.

As the couple has been married for a year, the speculations are that they are soon to welcome their first child. However, the couple has not denied nor confirmed about the rumors of Hye Kyo’s pregnancy.

Song was born and raised in the beautiful rural area of Daejeon where he shared his childhood with his siblings, Song Seul-ki and Song Seung-ki. In his high school, he was an excellent student and scored 380 out of 400 on his entrance test for national college. The information about Song’s parents is not made public. 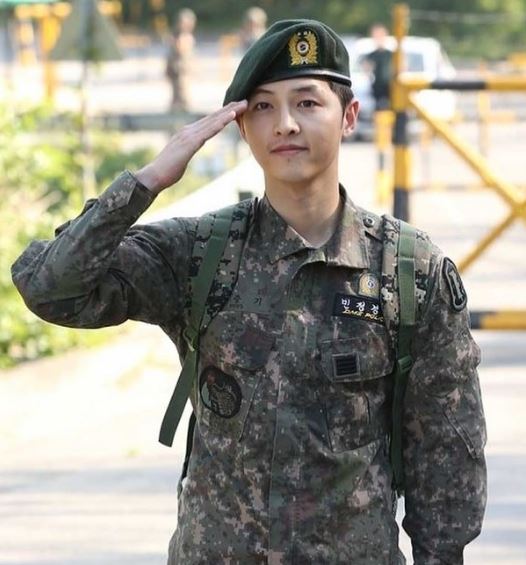 Song stands tall with a height of 5 feet and 10 inches. He has the looks and the physique that every girl dreams of, but sadly, he is taken.