Tory Lanez is a rapper, songwriter, and record producer who received attention through his mixtapes such as Conflicts of My Soul: The 416 Story. Likewise, he released his debut album, “I Told You” in 2016. The rapper has won and been nominated for many awards including Grammy Award and Juno Awards.

Daystar Shemuel Shua Peterson was born in 1992 in Brampton, Ontario, Canada. He celebrates his birthday on July 27, which makes his age 28 and zodiac sign Leo. He holds Canadian nationality and comes from mixed ethnicity including Bajan.

Tory started his career by releasing his debut mixtape T.L.2.T.O. in 2009. Later, he released several mixtapes and singles before releasing his 15th mixtape The New Toronto in December 2015. Moreover, the rapper also released his debut extended play Cruel Intentions in June 2015. His best-known single is “Say It” which managed to reach #5 on the US R&B chart and #23 on the Billboard Hot 100 chart. 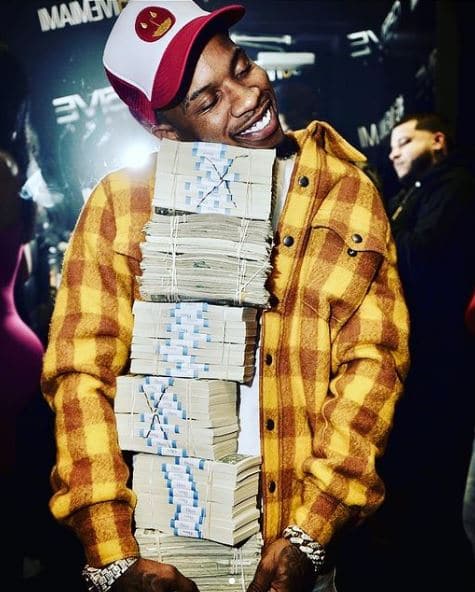 Moreover, the rapper has also collaborated with artists like Meek Mill, YG, Paul Wall, Sean Kingston, Soulja Boy, and Yo Gotti. He also founded One Umbrella, a Canadian record label, and management company, with his brothers in 2014. In 2016, the rapper released his debut album, I Told You. Since then, he has released albums such as Love me Now?, Chixtape 5, Daystar, and Loner. As of 2021, Tory Lanez holds a net worth of $2 million.

Tory’s dating life made headlines in 2020 but not for the right reasons. Tony and Meghan Thee Stallion had been secretly dating for months. They were also spotted hanging out together during the COVID-19 quarantine. In July 2020, after the pair broke up, they had attended the same party. However, the duo was involved in violence which resulted from an argument.

Tory was arrested in the Hollywood Hills and charged with carrying a concealed weapon in the car while, Meghan who was also in the car, had suffered from gunshot wounds and had to undergo surgery. In August 2020, Megan stated she was shot by the rapper. In October, Tory was charged with felony counts of assault with a semiautomatic firearm and other charges. The same month, Tony’s ex-girlfriend shared,

“Black women are still constantly disrespected and disregarded in so many areas of life. I was recently the victim of an act of violence by a man. After a party, I was shot twice as I walked away from him. We were not in a relationship. Truthfully, I was shocked that I ended up in that place”.

Tory was born to his parents, Sonstar and Luella Peterson. His father is of Bajan descent while his mother is from Curaçao, Luella. His family also includes his sister, Destiny Peterson. 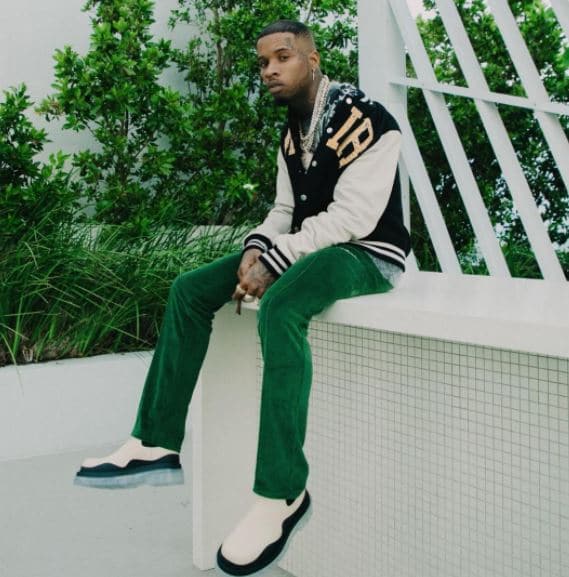 The Canadian rapper has a height of 5 feet and 7 inches. Likewise, he weighs around 68 kg and has maintained a healthy body. He has black hair and black eyes.