When the beauty topic emerges, then take a glance at Tuba Buyukustun, who is one of the beautiful actress of Turkish. Along with beautiful, she is also the highest-paid and popular actress of Turkey. She has also won several awards from the movies and TV series like Ihlamurlar Altında, Gulizar, and Orman.

Tuba Buyukustun was born in Istanbul, Turkey, in 1982. She blows her birthday candle on every 5th of July and possesses cancer zodiac sign. She earned her education from the Mimar Sinan University in costume design and stage decoration.

Tuba made into the entertainment world by debuting in the television series of Sultan Makami in 2003. The series was directed by Aydin Blunt and got broadcasted on Channel D. then; she appeared as Zarife on the TV series named Çemberimde Gül Oya on Channel D in 2004. The same year, she made into the television movie, Gulizar as the title character. 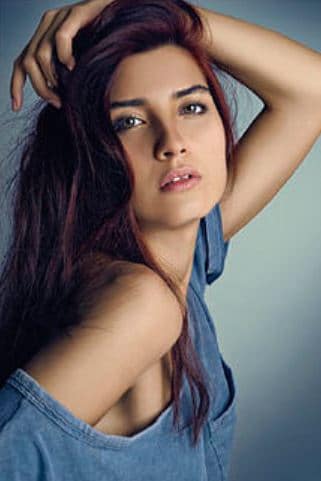 Eventually, Tuba started getting the role in the series Ihlamurlar Altında and made film debut from the Babam ve Oglum as Aysun. Then, she landed a role of a teacher in the movie Sinai (The Exam) in 2006. She has also played in the movies and TV series like Orman, Dar Elise, 20 Dakika, Kara Para Ask, Cesur Ve Guzel. 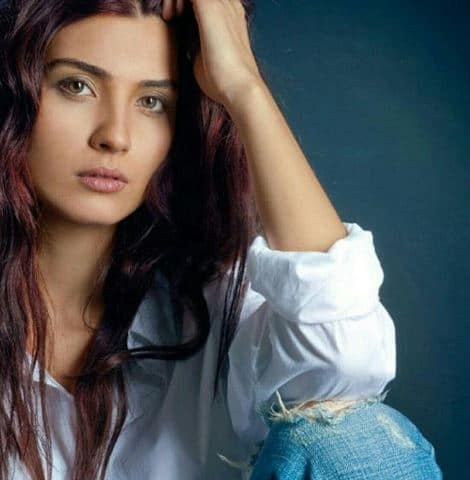 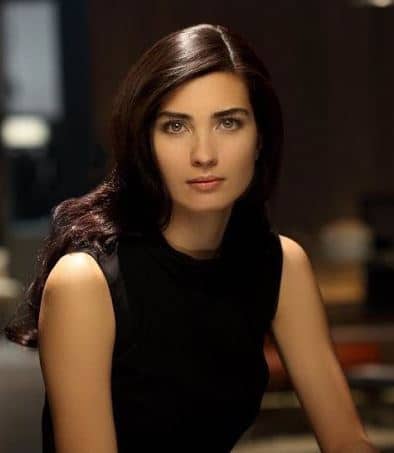 As of 2020, Tuba’s net worth remains under review. But, she might have earned a hefty amount of net worth from her profession.

Tuba was a married woman. She walked down the aisle with her husband, Onur Saylak. Her husband is also an actor. Their marriage took place in Paris, France, on the 12th of January 2011. However, they haven’t disclosed when and how did they met each other. 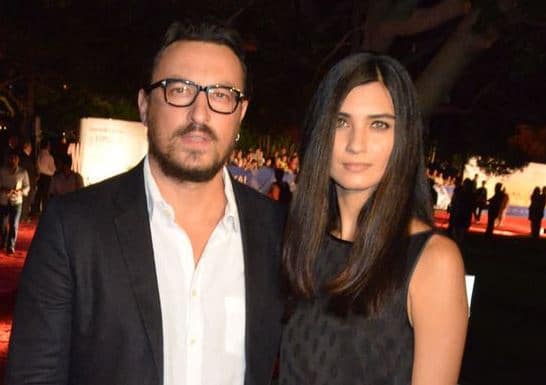 Together, Tuba and Onur are blessed with twin girls named Maya and Toprak. But, their relationship didn’t last long as they split on the 5th of June 2017. 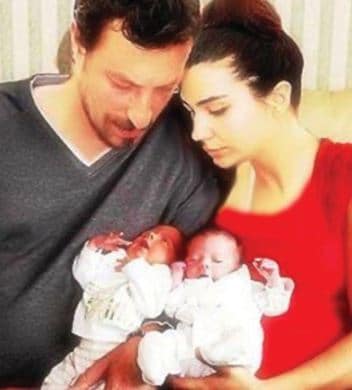 Tuba was born with the full name Hatice Tuba Buyukustun. However, she hasn’t spilled her parents’ information much. But, her family was from Erzurum, whereas her grandparents were Turkish immigrants. Moreover, her paternal side is also Turkish immigrants from Crete, Greek, after the Ottoman Empire got collapsed.

Tuba’s height stands at the height of 5 feet 8 inches and weighs around 56kg. She has black hair color and honey brown eye color.