When everyone was busy partying and clubbing, Tyler Gwozdz was the one spending time in books, relaxing on his boat or going to Soul Cycle. He was one of the outstanding people who had set the goal to become a clinical psychologist. But, that didn’t go as plan after Tyler Gwozdz was found dead at Florida’s Palm Beach County.

Furthermore, Tyler was an American Television personality who was a former Bachelorette contestant who appeared to have a connection with Hannah Brown. But did Hannah and Tyler became a couple? Let’s find out below!

Tyler Gwozdz was born in Boca Raton, Florida in 1990/1991. However, his birthdate and zodiac haven’t been known in the media. But at the age of 29, he died at Florida’s Palm Beach County. He holds an American nationality and possesses a white ethnical background. He was also raised with four siblings named Isabelle, Patrick, Owen, and Ava. Regarding his education, he was a graduate student in Psychology.

A former contestant on The Bachelorette, Tyler Gwozdz has died aged 29 on 22 January 2020. His death cause is suspected to be a drug overdose.

According to Boca Raton Police Department, Tyler was hospitalized following a medical overdose on 13 January 2020. Then, after spending a week in the intensive care unit, he passed away in Florida’s Palm Beach County.

Tyler’s death news was first reported by TMZ who wrote he may have been OD’d on heroin after a found Gwozdz in a bathroom and called 911 emergency. A source even confirmed Gwozdz had told Variety that he had long-battled with addiction.

“We are heartbroken to hear the tragic news of Tyler’s passing today. Our thoughts are with the Gwozdz family and his friends.”

Tyler’s autopsy report would be known in eight to twelve weeks. Whereas, his funeral hasn’t been revealed by his family member. Stay tuned to Tyler Gwozdz’s funeral.

Before appearing in the entertainment industry, Tyler was working as marketing and sales at SpikedSeltzer in 2014. There he was the first salesman to work and helped the brand to launch in more states. Not only that, he even runs a side business in the Dream Therapy Analysis. 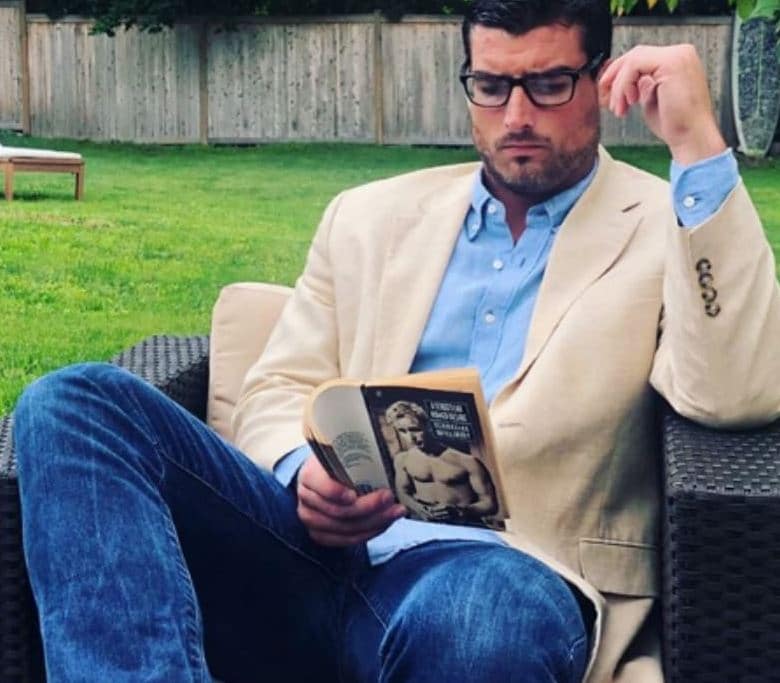 Eventually, Tyler made into the limelight by appearing in The Bachelorette of season 15. He came along with other contestants like Tyler Cameron, Peter Weber, and Mike Johnson to win the heart of Hannah Brown.

Before his death, Tyler’s net worth was estimated at $200 thousand.

Before his death, Tyler was living the life of single and was available in the market. He had also tried his luck by appearing in The Bachelorette season 15 to win the heart of Hannah Brown.

They even had a One-on-One day on the show where Tyler and Hannah had a spark of love.

However, the luck wasn’t in favor of Tyler as he was eliminated at the rose ceremony in Week 3.

Tyler was born in the Gwozdz family and possess the white ethnical background. Regarding his family, he had remained tight lips and hadn’t spoken any words before his death. However, Tyler was raised in the hometown of Boca Raton, Florida with his four siblings named Isabelle, Patrick, Owen, and Ava.

Furthermore, Tyler has completed his under graduation with a Bachelor’s Degree in Economics from Trinity College in Hartford. His bio from bachelorette pages also says that he even graduated from the Psychology and tends to obtain a Ph.D. in the field. Not only that, but he also wanted to become a clinical psychologist.

Tyler was one of the handsome contestants to arrive in the hit ABC’s reality series Bachelor. But his height and weight haven’t been known to the public. He had brown hair and blueish eye color.