Wayne Rooney is a professional football player who plays for D.C United. He is also the former captain of the England national team and the former Captain of Manchester United.

Wayne Rooney was born on 24 October 1985 in the city of Liverpool, England. The professional footballer had an Irish ethnicity raised with his two younger brothers. He attended Our Lady and St Swithin’s Primary school and De La Salle School to get his education. His idol was the Brazilian striker, Ronaldo.

The former England captain spent his childhood supporting Everton. He joined Everton at the age of 11 and took the team to the FA Youth Club Finals. At the age of 15, he played in the U-19s for one of the most famous clubs, Everton. Moreover, he played for Manchester United and now he is playing for the D.C United. 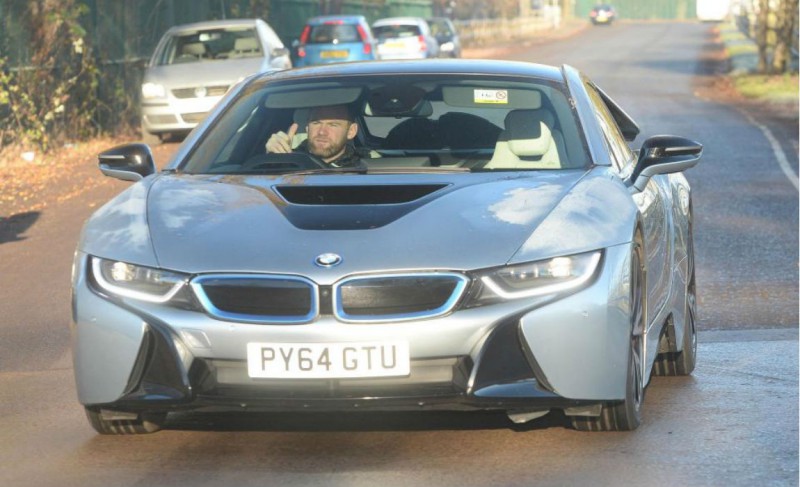 As of now, he is playing for the D.C United where he is paid around $17 million per year. Looking at his contracts and earnings, his net worth is estimated at around $160 million.

Not only is he interested in football, but he is also a car enthusiast. He currently owns several premium cars. He owns a BMW I8 which presently is priced around $168,595.  Another car that he owns is an Overfinch Range Rover which price starts from $150,000. He also owns supercars like Bentley Continental GT which is priced $267,907 currently. Aston Martin V12 Vanquish is also one the supercar that he owns, which is priced around $242,500.

Wayne Rooney married Coleen Rooney after dating for about six years. They were engaged in the year 2003, and they got married in 2008. They started dating at an early age when Coleen was only 16.

They didn’t have a serious relationship initially as Rooney used to visit massage parlor and prostitutes. Getting over all ups and downs, love finally blossomed, and they are together now.

On July 2008, they got married in front of their parents and friends. The wedding took place at a church located in Italy. After their wedding, they hosted a party on a yacht. After a year of their marriage, they were expecting their first child. 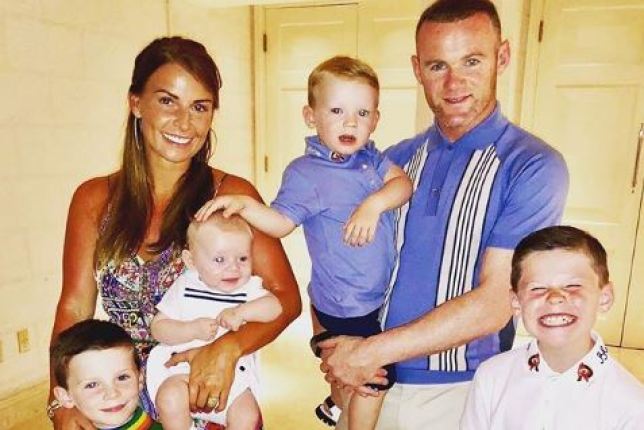 When Coleen was pregnant with their second child around 2013, there were rumors about Wayne Rooney paying Jennifer Thompson for a one night stand. However, they overcame the rumor, and the couple announced that they were having their third child in 2014.

Wayne Mark Rooney was born to Thomas Wayne Rooney and Jeanette Rooney. Originally, an Irish descent, he was brought up at a roman catholic together with his brothers. His younger brothers are Graham and John. 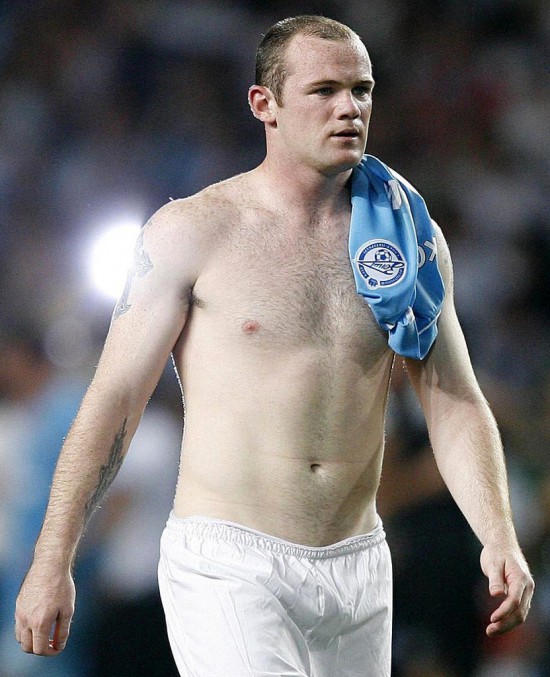 Being a sportsperson, Wayne Rooney has a perfect body weight of 83kg and height of 5 feet and 7 inches. He also has a unique eye color blue, and his hair color is light brown.