The Hall of Fame, Willie Brown was one of the most beloved players in the history of Oakland Raiders. He was the cornerback player of the Oakland Raiders Team of AFL. He was also ranked no.50 of the 100 Greatest Football Players on The Sporting News’ list.

Willie Brown was born on 2nd December 1940 in Yazoo City, Mississippi. He died in Tracy, California, on 21st October 2019 at the age of 78. He belongs to American nationality and African-American ethnicity. He did his schooling from Yazoo City (MS) Taylor. Then, he graduated from Grambling State University.

The cornerback of Oakland Raiders, Willie Brown died at the age of 78 on 22nd October 2019. The Pro Football Hall of Fame and the Raider announced Willie’s death. His cause of death was due to cancer. 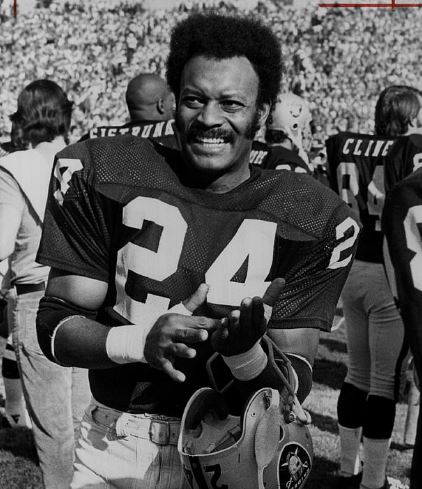 With the tragic news, Willie team said in a statement that

“His legendary performance on the field changed the way the cornerback position was played,”

“and his valued guidance as a coach, mentor, and administrator permeated the organization and touched countless individuals both on and off the field.”

Before beginning his professional career, Willie used to play college football at Grambling State University. Then, he got signed by the Houston Oilers Team of the American Football League (AFL) and got cut during training camp from the team. Later, he got hired by Denver Broncos in 1979, where he served as a starter, who won ALL-AFL honors in his second season. 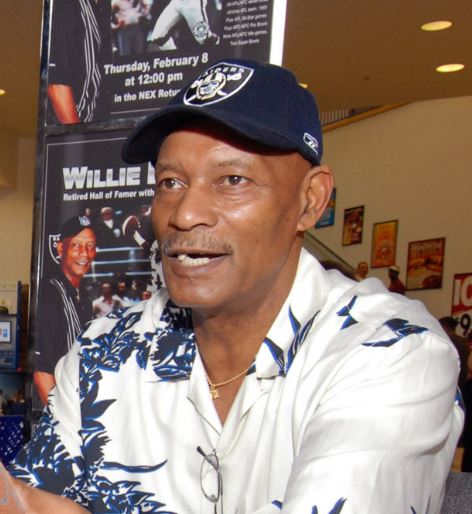 After serving for three years in Broncos, Willie began serving for Oakland Raiders as a cornerback in 1967 till 1978. During his career, he won three-time Super Bowl champion, four-time Pro Bowl, three-time First-team AFL, and three-time Second-team All-AFL.

Then, from 1970-1988 he started his coaching career with Oakland Raiders as a Defensive Backs coach. He even became the head coach of Long Beach State and Jordan HS. Later, he became the Director of Staff Development of Oakland Raiders from 1995 to 2019. 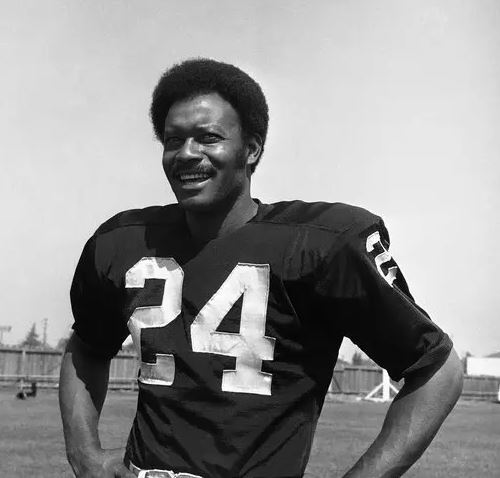 The former American football player, Willie Brown didn’t entirely reveal much information regarding his love life. However, he had shared two marriage life before his legacy ended. He was living with his second wife named Yvonne Brown in Oakland. 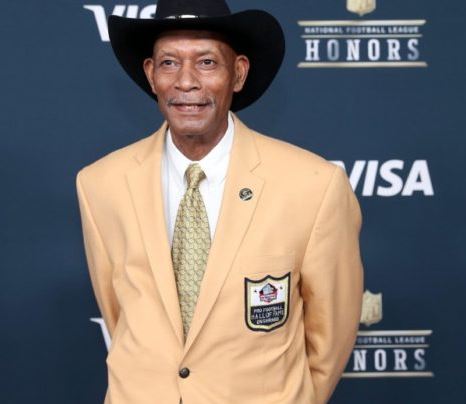 However, his first marriage hadn’t been surface in the media. He had three children – two daughters and a son from the first marriage. He is also blessed with three grandchildren and had opened Willie Brown’s Liquors in the Fruitvale District.

Belonging to African-American ethnicity, Willie was born in the family of Brown. Till his death, he managed to keep his personal life away from the public eyes.

Also, Willie’s height stands at 6 feet 1 inch and weighs around 88kg. He has black hair and black eyes color.