Boston Celtics icon, Avery Bradley was with the club for around seven years from 2010 to 2017. In 2010, he got drafted from Texas to Boston Celtics as a 19th overall pick. In his time with Celtics, he was named in the NBA All-Defensive First Team in 2016. Later, he went on to play for clubs like the Detroit Pistons, Los Angeles Clippers and Memphis Grizzlies. As of 2019, he made headlines after being drafted to Los Angeles Lakers.

Bradley’s basketball career was bright since the beginning as he won the National High School Basketball Player of the year with Findlay Prep. He was ranked No.1 in the ESPNU 100 and No. 4 by Rivals.com and also played in the McDonald’s All American Game in 2009. He then attended the University of Texas and scored an average of 11.6 points per game and made the Big 12 All-Rookie Team.

He reported for the 2010 NBA draft forgoing three years of his college and was the 19th overall draft pick of Boston Celtics. He signed a rookie contract with the club on July 2010 and made his debut after the 14th game of the season where he scored two points. He struggled to get in the first team, but an injury to Ray Allen helped him to play in the first team.

During his tenure at Boston, the 2015-16 season was his most successful year as he got included in the NBA All-Defensive First Team. However, Boston Celtics traded him to Detroit Pistons in the 2017-18 season in exchange for Marcus Morris. He scored an average of 15 points per game for Detroit. 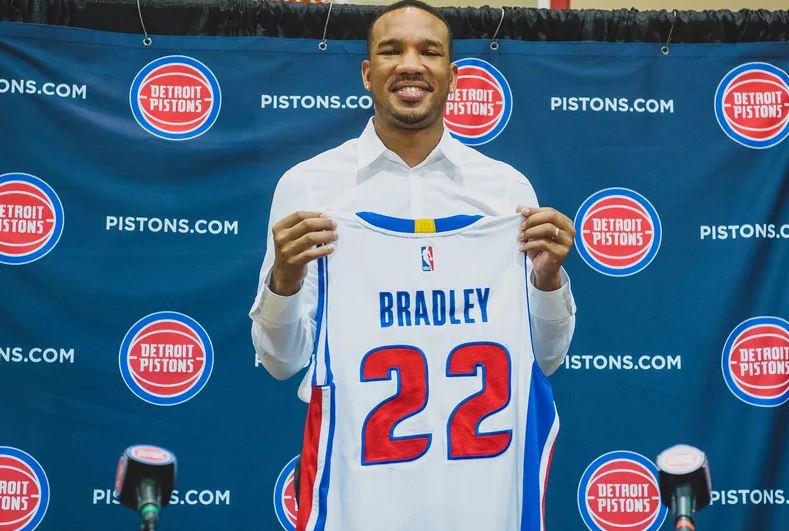 Then, he went on to play for Los Angeles Clippers for two seasons and then with Memphis Grizzlies in the 2019 season. On 8th July 2019, it was announced that he would be signing a two year deal with Los Angeles Lakers for a fee of $9.7 million.

Avery shares a romantic relationship with his wife, Ashley Archbald. They met via Facebook when he saw her profile through a mutual friend, Lavelt and started talking, which turned into late-night Skype video conversations. After they began dating, he invited her to go on a family trip to St. Martin, where he introduced her to his mother. 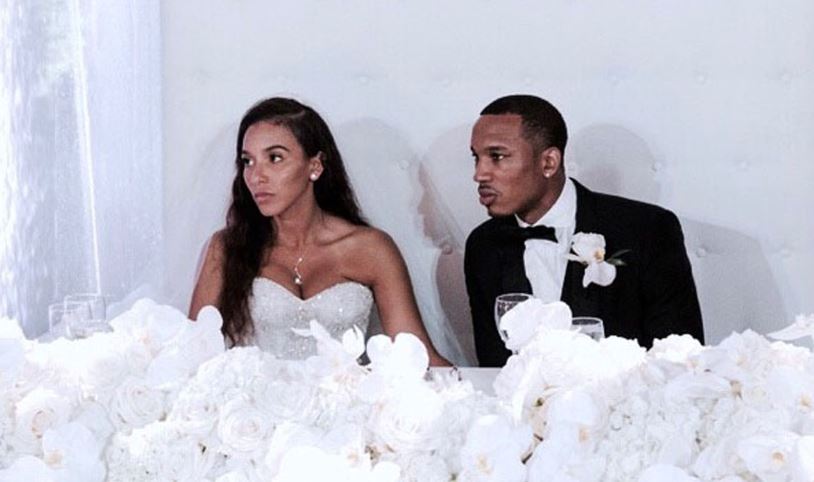 In 2013, he went through a difficult time as his mother passed away, suffering a stroke. Two weeks later, his wife gave birth to a baby boy named, Avery Bradley Jr. After dating for several years, Avery and Ashley finally tied the knots in 2015 in a private ceremony.

Avery grew up with his siblings in the city of Tacoma alongside his parents, Alicia Jones, and Avery Bradley Sr. His mother raised them as a single mother, and she was a vital part of his career. 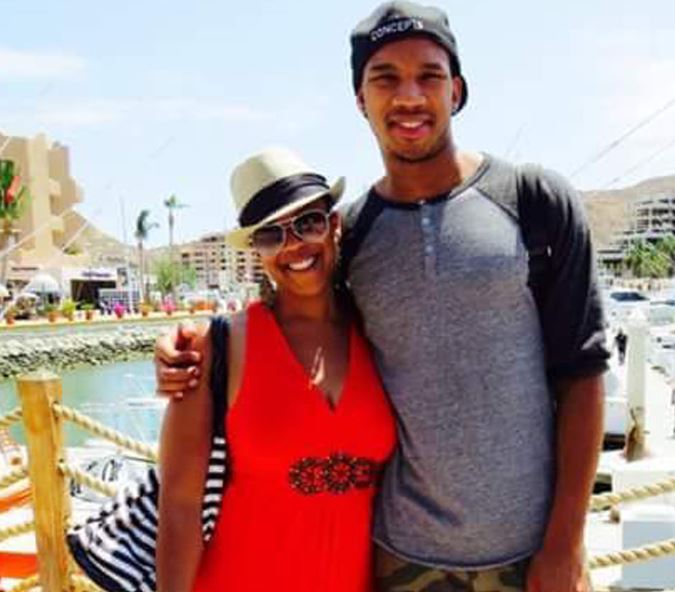 In 2013, he lost his mother following a stroke and remained in the hospital for four straight days.

Avery stands at the height of 6ft and 2 inches and weighs around 82kgs. He has got dark brown eyes with black hair color.