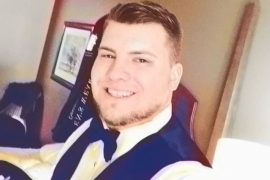 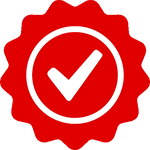 The MTV show ‘Floribama Shore’ is trending right now, and Codi’s name is known worldwide. But what about his facts? Know his information on this wiki!

Born on 3rd of January 1992, Codi Butts’ hometown is Westminster, South Carolina. He is 25 years old guy (turning 26 this January 2018), starring in ‘Floribama Shore‘ along with Nilsa Prowant, Kortni Gilson, and five other people. His zodiac sign is Aries. With the bumpy chubby smile, he is a real gentleman. He is doing a job as a bartender.

Codi did all thing to keep his status up. Before bartending, he was a basketball coach. And now he is a reality star. His per episode pay is still not disclosed, so his annual income is not available.

Codi Butts with his basketball team

As of 2017, Codi’s net worth is $100 thousand approximately. He hasn’t disclosed his real net worth, so the above value is just an estimate.

Codi undoubtedly has an excellent look to lure anyone to love him, but who’s that lucky girl he loves? In one interview, he said how he is connected to Aimee. 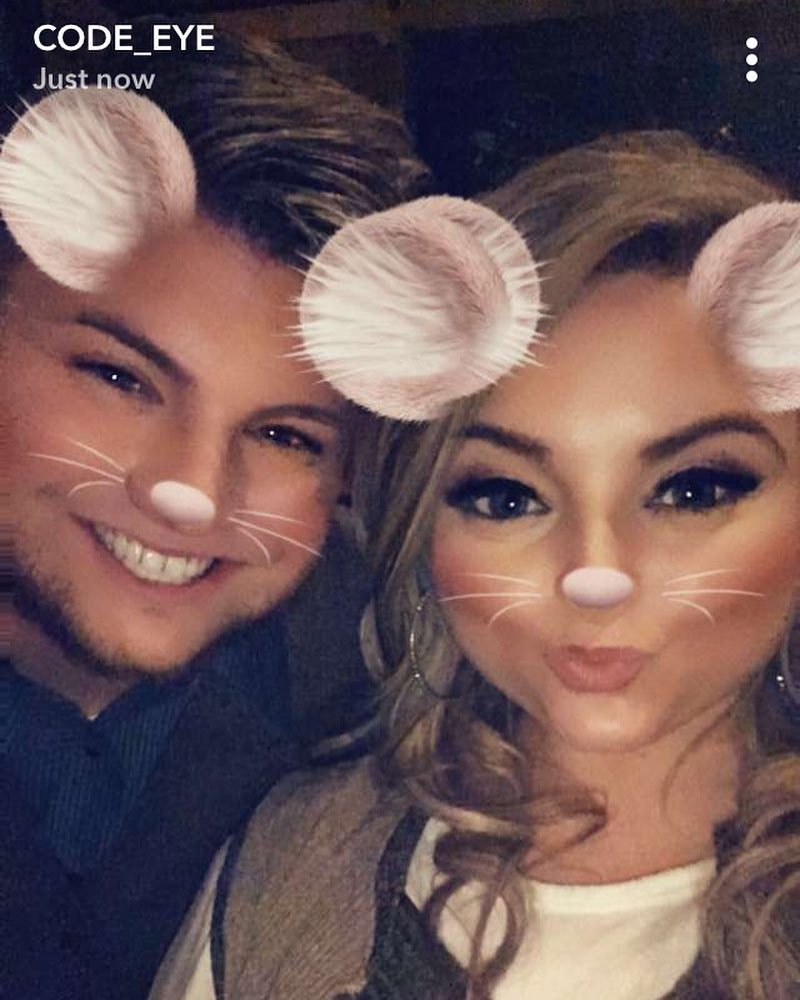 The chance of Codi’s love with Aimee is no more as she rejected his love proposal.

Codi, I love you as a brother. It’s not going to happen!

Apart from that, he once mentioned his desire to date Nisla Prowant as well. 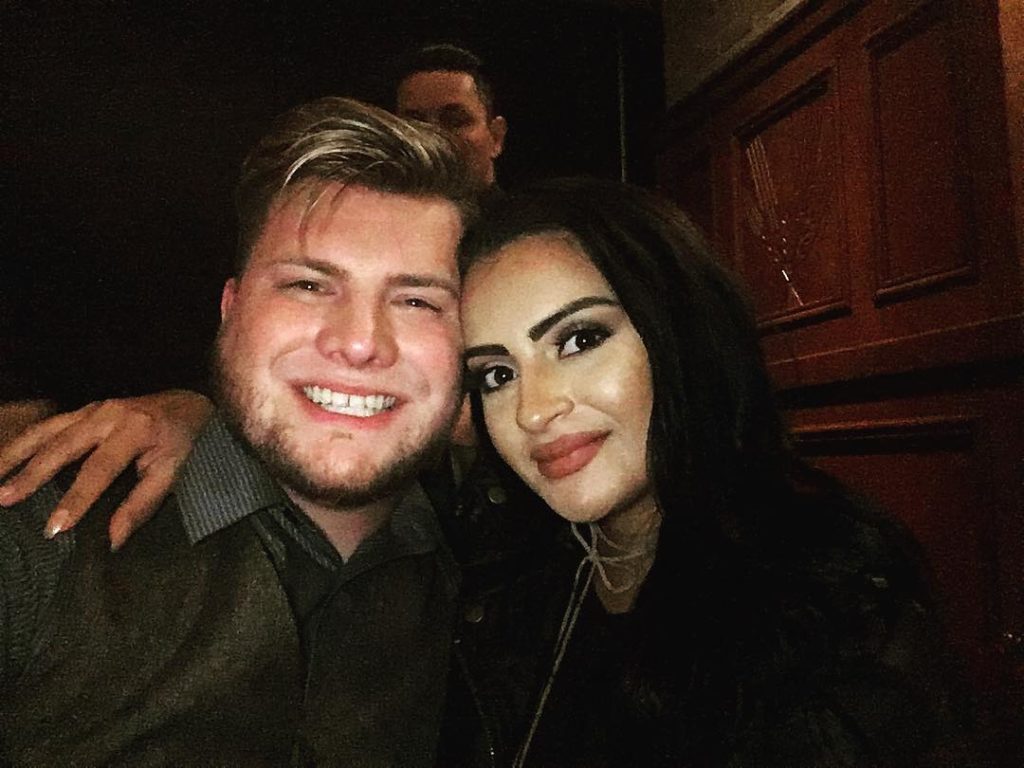 Codi Butts and Nilsa Prowant, picture from his Instagram

Before entering in the entertainment field, he used to be a bartender and had love crush. His crush was the bar manager ‘Tracy,’ whom he loved to death. (mentioned by him in interview)

The most common question from his fans is ‘is he married?‘

Codi isn’t a married man but chose ‘Candace Rice’ if he had to marry one from the show. The reason he mentioned was that Rice is more wife-material than just friends. Codi thinks her to be pretty and pleasant head person. 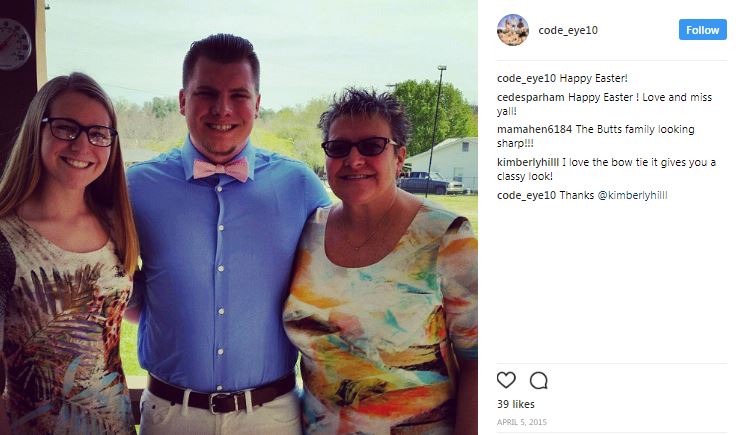 Codi Butts family with his mother and sister