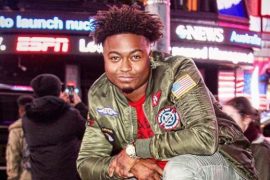 ‘MTV Floribama Shore’ is one of the successful TV reality show of 2017. The eight-episode long first season ended on 8th January 2018, but the star cast is still over the tabloid. Why? Because the eight young and energetic adults gave all to entertain us. And among them is Kirk Medas, who got into a fight with Aimee on the last episode. Let’s now know more about him through this wiki!

Born on 19th January 1992, Kirk Medas’ hometown is in Georgia, USA. He is often known as Atlanta city boy. The 25 years old hunk is pretty cool, and keep himself cool most of the times. On 19th of January 2018, he will be turning 26 years of age. His zodiac sign is Capricorn. He has a younger sister of whose name is Karela. He came to Panama City beach house for the shooting of the show. Kirk loves spending time with his friends and his dear mother.

Kirk has not disclosed his total pay, and pay per episode. It is assumed that he is paid handsomely for the Floribama Shore show. But, the exact salary per year is not known.

Talking about his net worth, he is worth $30 thousand as of 2018. As he is working as social media manager, he might have even more income than estimated.

Kirk has maintained a high-security level in his personal life. There is no information regarding his affair with somebody or have a girlfriend. But if we look into his Instagram account, we get to see a good number of pictures with ladies. Keep in mind, more than his friends, he uploads his mother’s and sister’s pictures.

Marriage, or having a wife and children are still future talks for him. He is unmarried and is still searching for a perfect partner.

Kirk loves sharing pictures of his mother and sister most often. He shared a picture of his mom’s wedding in the year 2016, October. We can see him walking down the aisle. 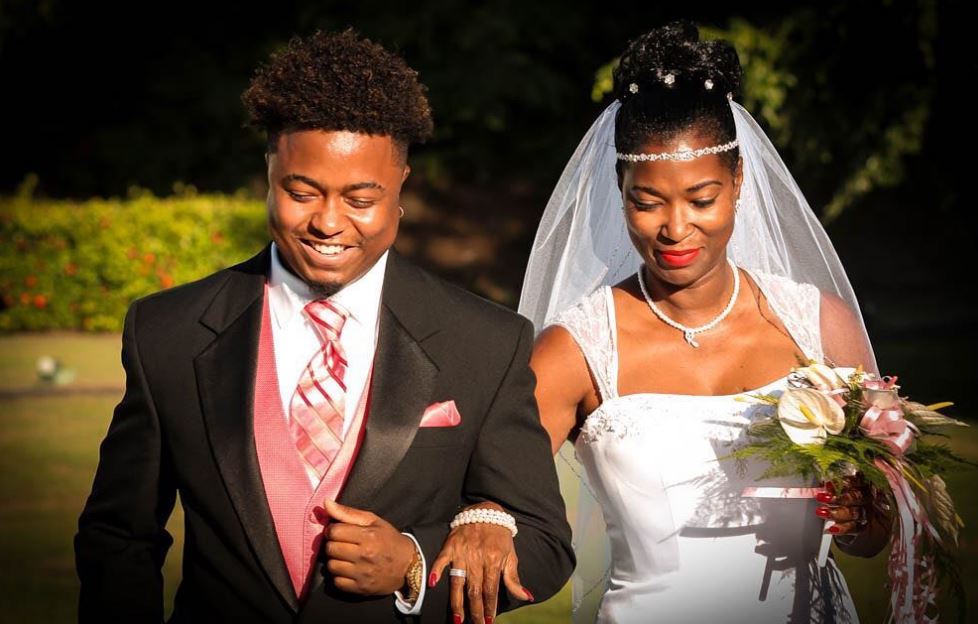 Kirk Medas with his mother on her wedding, credit: Instagram

He also has a sister named Karela. We can see his sister’s picture too on his Instagram account. Apart from them, there is no information about his family. His father’s information is not known.

Kirk started his career on Shouty LLC as social media manager. And then, he was offered a cast member role for the MTV Floribama Shore. This TV show is the very first in the entertainment industry.

One more day until the day we’ve all been waiting for! The season premiere of @floribamashore!!! Tag along for this rollercoaster journey of emotions with these beautiful human beings #mtvfloribamashore

He gained good fame through this show and might be involved in an upcoming season, and other projects.