Desiree Ross is a young actress in the Hollywood industry who is yet to shock the audience with her astonishing acting skills. She has appeared in the Oprah Winfrey Network drama series, Greenleaf as a Sophia Greenleaf. Also, she played the recurring role of Mira in the series, Falling Skies in 2014.

Desiree Ross was born in Columbia, South Carolina in 1999. She celebrates her birthday every 27th of May and holds the Gemini zodiac sign. She holds the African-American ethnicity and American nationality. She is the daughter of Brooke Ross and John Ross.

Desiree started acting from the year 2012 by appearing as a soccer player in the short film, Park bench. The same year, she portrayed as Michaela in the short film, Crossing the River. In 2013, she landed in Old Souls as Hope and Television film as Grace Gibson in A Country Christmas Story. 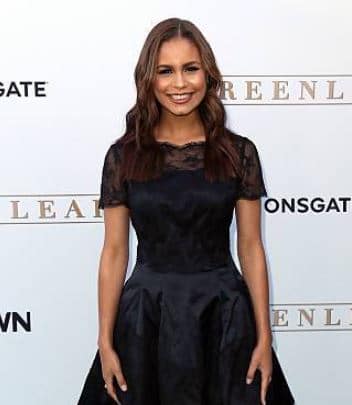 Afterward, she rose into prominence by her recurring roles as Mira in the 6th episodes of TV series, Falling Skies in 2014. She also appeared as Dawn in Unsold ABC pilot, Chevy, and Katie in Secrets in the Fall in 2015. However, she got the breakthrough role from the Greenleaf series by casting as Sophia Greenleaf since 2016. Then in 2019, she is portraying as Anna Redmond in If You’re Gone. 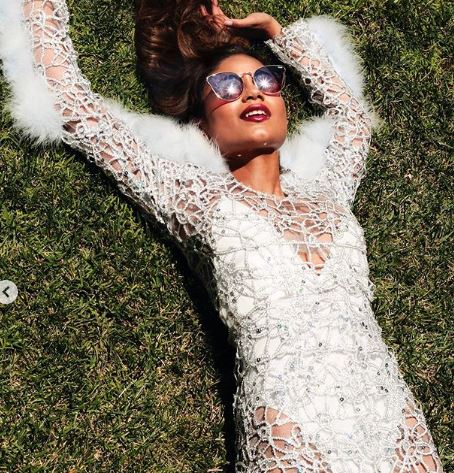 As of 2020, Desiree Ross’s net worth is estimated at thousands of dollars.

Focused on her professional career; has Desiree Ross found someone special in her life? Well, she is single at the moment. Moreover, she hasn’t gushed about her dating life and having a boyfriend.

Being a secretive personal, Desiree hasn’t shared any hint about her boyfriend through social media as well. However, she often teases her works on social media.

Desiree was born in the Ross family to parents – John Ross and Brooke Ross. Her mother is a teacher and her father is the founder of Paradise Hawaiian Shaved Ice. Not only that, but he is also a real estate agent who had served at the Nephron Pharmaceutical Corporation. Previously, he earned his graduation from the American InterContinental University in Business. 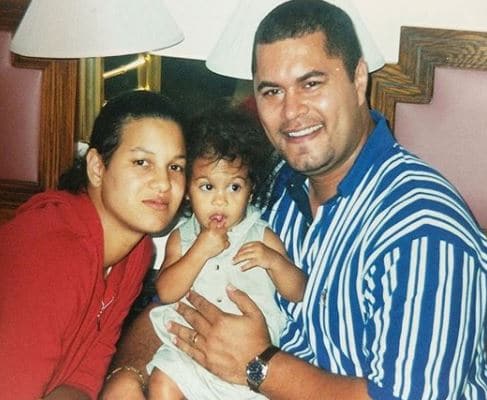 She even grew up with her brother named Desmond Ross who was born on the 18th of September 2014. Moreover, she also gives credit to her parents for pushing her to pursue her goal.

Desiree is one of the attractive actress in Hollywood who often shares her mesmerizing picture through social media. She has an average height of 5 feet and 4 inches. She also has black eye color and black hair color which is now dyed.