The boyband, EXO, is one of the most popular bands in South Korea to bring twelve talented singers in the industry. And Do Kyung-soo is one of them. He is known by the stage name D.O. Apart from that, he has worked as an actor for numerous movies and television dramas like My Annoying Brother, Pure love, Room No.7, and Swing Kids.

D.O. was born in Goyang, Gyeonggi Province, South Korea, in 1993. His birthday falls on the 12th of January and possesses a Capricorn zodiac sign. Belonging to South Korean nationality, D.O. has an older brother named Doh Seung-soo.

D.O. started his career in singing when he was advised to audition for S.M. Entertainment in 2010. Then, he worked as a trainee for the last years of his high school period. During his S.M. audition, he sang the song Anticipation of Na Yoon-Kwon and My Story of Brown Eyed Soul. Subsequently, on the 30th of January 2012, he got announced as the eighth member of EXO and released their extended play called Mama. 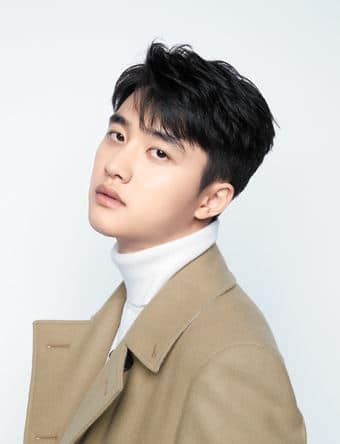 In 2014, the EXO group dropped their album called Exology Chapter 1: The Lost Planet and played as a lead artist in Tell Me What is Love. He has also released his original Sound Track, including Dear My Friend, Screams, and Don’t Worry.

Besides singing, D.O. has appeared in the television drama named To The Beautiful You in 2012. Then, in 2014, he got cast in Cart as Choi Tae-Young. To this date, he has played in numerous T.V. shows and Films like Pure Love, Swing Kids, Under Dog, Be Positive, Hello Monster, and Dear My Room. 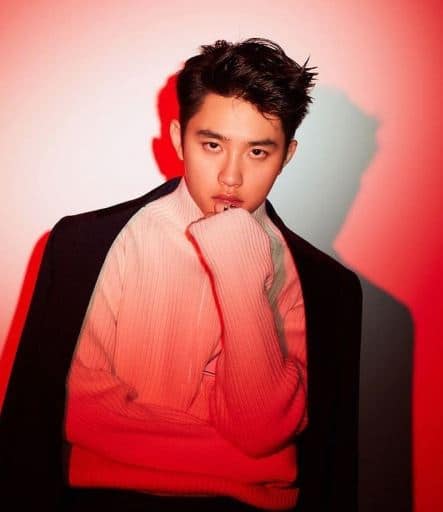 As of 2020, D.O.’s net worth measures around millions of dollars.

D.O. has the looks and swags, which makes his fans, especially girls, heartbeat fast. So they are eager to find out who D.O.’s soulmate is? And what is his girlfriend’s name?

As of now, the K-Pop singer’s love life remains mysterious. He hasn’t spilled any beans about his dating history. Not only that, but his Instagram account also doesn’t speak about his relationship. Having more than 2.1m followers in I.G. account, D.O. often shares promotion and model pictures.

Do Kyung-soo was raised with his older brother, Doh Seung-soo. He is three years older than Do Kyung. Regarding his education, he went to study at Goyang Poongsan Elementary School, Baekshin Middle School, and then attended the Baekseok High School. He graduated from Kyung Hee Cyber University.