Though he had been dreaming about being a football star and playing for NFL, life had something in store for Dominick Reyes. When he wasn’t drafted by NFL in two attempts and changed his career course to start his MMA training, he didn’t know that he would one day be called ‘The Devastator’ and ‘Undefeated King’ of the Ultimate Fighting Championship.

With the record of 12 wins and zero losses, Dominick Reyes is an American Mixed Martial Art Fighter who competes for the light heavyweight division of UFC. He faced Jon Jones in the match that was held on Saturday, February 8, 2020, and lost via unanimous decision.  This is the first-ever loss in his career. 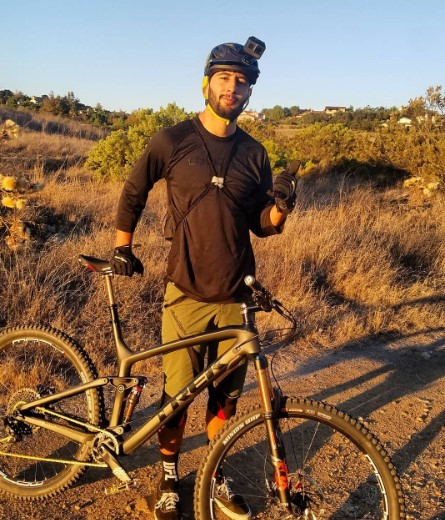 Dominick came into limelight during his amateur career when his fight against Jordan Powell went viral, where the former had knocked out the latter. UFC signed him on June 25, 2017, and he made his debut in UFC fighting against Joachim Christensen and ultimately won the match, which led to his back to back wins. Dominick’s total earnings from his UFC career amounts to more than $500 thousand. Besides, he earns from various sponsorships. The decent earning has enabled him to enjoy a lavish lifestyle, and his travels are the indication of the same.  Besides his income, he has several cars in his possessions, and one of them is a white Lamborghini. He also owns a Lexus and a bike of victory motorcycle. His total Net Worth as of date is estimated at $0.5 million.

Dominick is not married as of date but is rumored of having a girlfriend whose name is Lauren Margaret Pena, who is from Hesperia as well. Though he has posted some of her pictures on his Instagram, he has not openly stated the same. It is believed that they have been together for a long time.

Dominick was born on December 26, 1989, in Hesperia, California, the United States to Jose Reyes. His mother’s name has not yet been disclosed. He has a brother named Alex Ryes, who is also an MMA lightweight fighter for UFC. He had attended Hesperia High School as a child and later went on and joined Stony Brook University. He graduated in B.S. in Information System while playing for Seawolves as a defensive back. He had a dream of ultimately joining the NFL, which was, however, left unfulfilled. 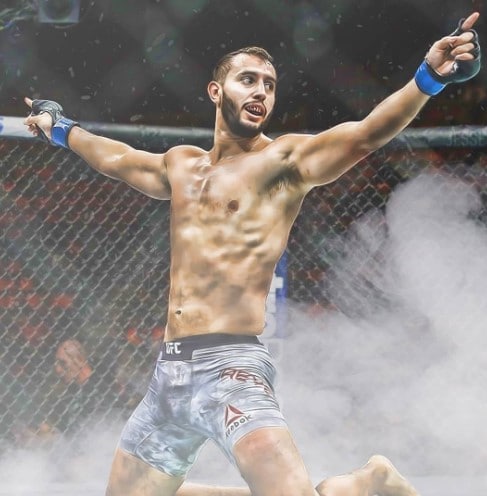 Dominick stands tall at an impressive height of 6 feet and 4 inches and weighs 93 kilos. He had always been athletic since his childhood and had an avid interest in wrestling and football. He hits the gym at least four times a week to maintain his body and prepare for his matches.