American freestyle skier and an actor Gus Kenworthy came into the limelight after winning the silver medal in the slopestyle competition at Winter Olympics in Sochi, Russia in 2014. Besides that, he has also won the 2011 AFP World Championship.

Gus was born on 1 October 1991 in Essex, England. He currently ages 28 years old and possesses the birth sign of Libra. He is British-American by nationality and possesses the ethnicity of mixed. Regarding his education, he did his graduation from Telluride High School in June 2010.

Gus started his professional career from the early 2000s. Then he participated in many events where he won the AFP World Championships titles consecutively from 2011-2013.  Then in 2014, he was placed second at the Olympics held in Sochi, Russia. The same year he also won his first bronze medal at the X Games in Tignes 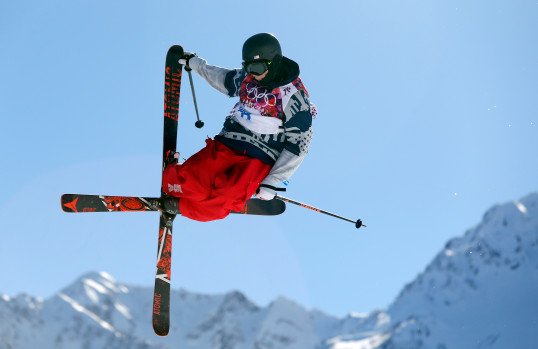 After that in the year 2015 and 2016, Gus won the World Cup Men’s Halfpipe in Park City and finished second on 2017. The same year he became third in the Men’s Slopestyle during World Cup 2017 in Silvaplana, Switzerland. Then in 2019, he participated in RuPaul’s Drag Race, All Stars 4, “Snatch Game of Love” as one of the available bachelors. Moreover, he also joined the main cast in the ninth season of famous series named American Horror Story portraying the role of Chet Clancy. Recently in December 2019, Gus said that he would compete for his birth nation Great Britain.

An Olympic silver medalist and a five-time X Games medalist Gus must have been enjoying his financial status through his professional career. Moreover, he has also earned a lot of money from famous brands like Monster Energy Drink, Visa, Atomic, and many more. And with all these endorsements earned, his net worth is estimated to be around $300,000.

Famous Olympian Gus Kenworthy officially announced being gay in one of his interview with ESPN (October 2015 ). Since then, he hasn’t hesitated to open up about his gay partners.

Previously, Gus was in a relationship with Robin Macdonald who was also one of the members of the ski industry. The couple ended their relationship but the reason behind their separation is still not made public. 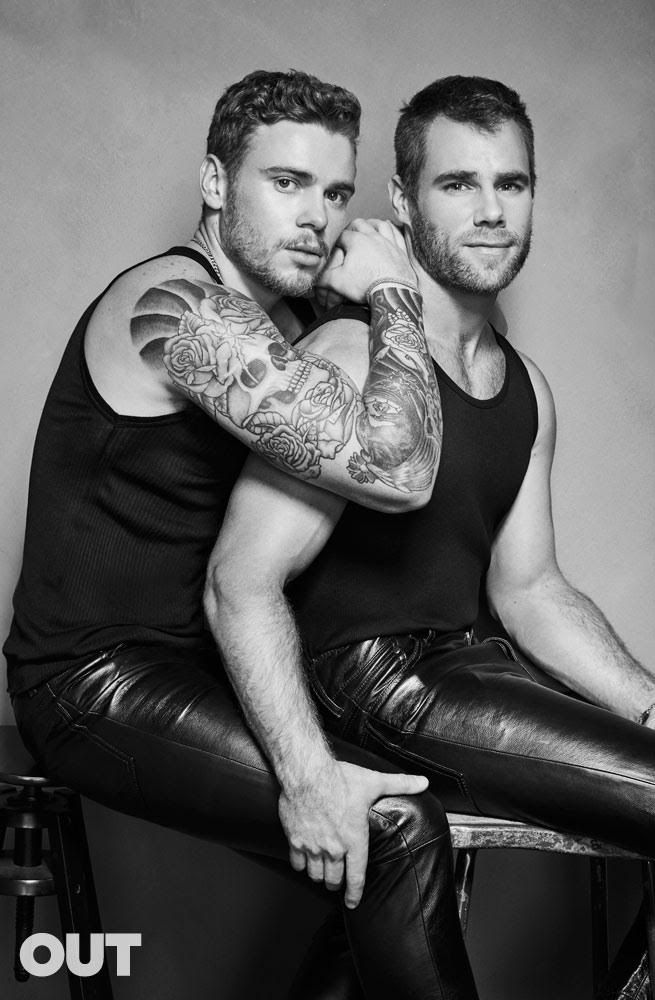 After that from 2015, he started dating famous American actor and reality TV personality Matthew Wilkas. He used to update his fans with their dating life via Instagram. As they had issues with their long-distance relationship, they both decided to separate from each-others. However, they are still good friends.

Gus was born to British-American parents. He was born to Heather Tyler and an American father Peter Kenworthy. He grew up with his two older brothers, Hugh and Nock Kenworthy. 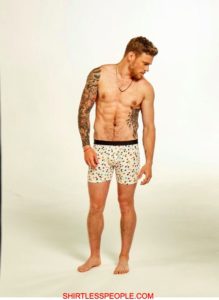 The handsome hunk Gus Kenworthy is blessed with a decent body measurement where he stands tall at the height of 5 feet 10 inches and weighs about 75 kilograms. He has captivating blue eyes and has blonde hair which gives charm to his looks.